Long Island has a long running history of producing some of the best bands across punk, hardcore and death metal over the past couple of decades. Being the home of artists such as Suffocation, Glassjaw, Taking Back Sunday, This is Hell and Incendiary to name but a small handful of the extremely talented artists that have broken out of the confines of the South-eastern New York district.

Sanction is one of the newest acts straight out of Long Island. Wielding a mixture of death metal tinged hardcore similar to scene legends such as Eighteen Visions (minus the glam make-up), with hard as fuck mosh parts similar to Disembodied. They’ve recently signed to Pure Noise Records, and are re-releasing their debut EP, The Infringement of God’s Plan to a much bigger, and rightly deserving audience. 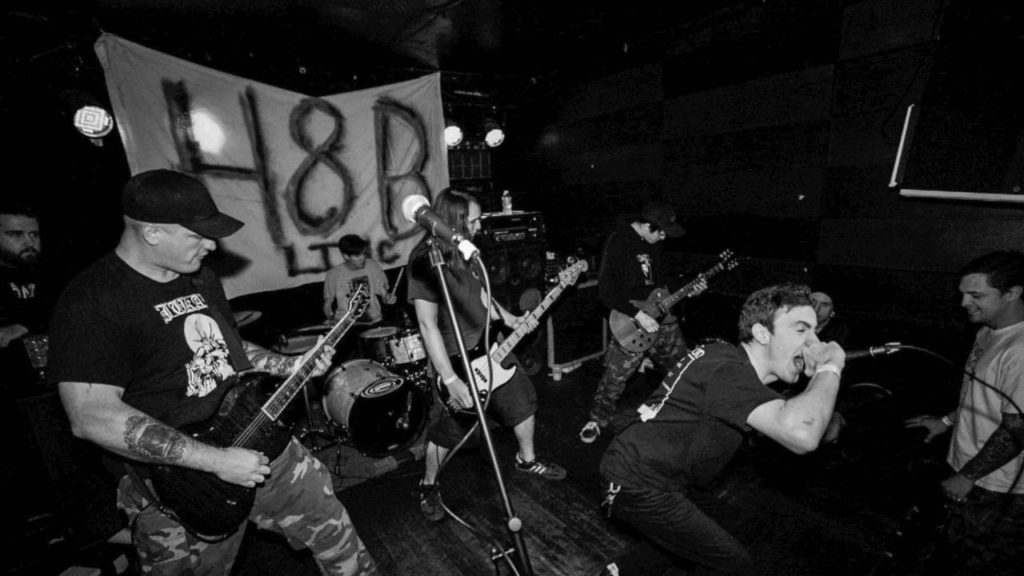 It seems to be the new “in thing” to be producing hard as nails, spin kick your mate through a wall metallic hardcore nowadays. Whilst I’m not complaining at this, it does take a lot to stand out amongst the crowd. Sanction does not struggle with this in the absolute slightest. Every track on this EP is straight up panic chord strangling, fist flying, shit-kicking hardcore perfection. 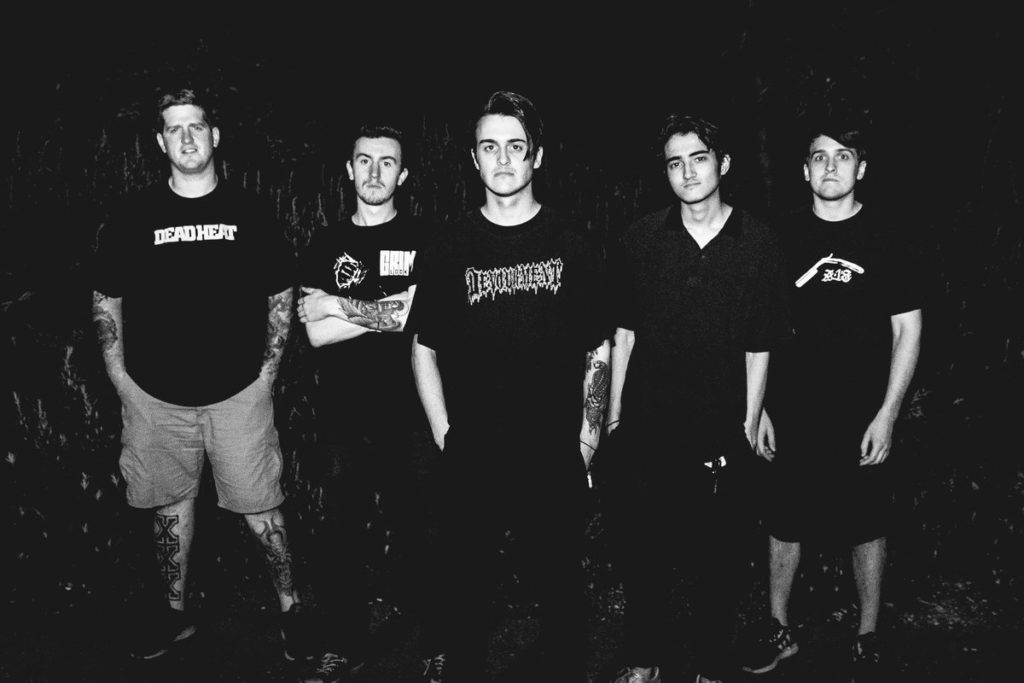 Tracks like ‘Fixated Upon a Figure’ and ‘Sixhundredthirtyone’ could be the soundtrack to the impending apocalypse. You can pretty much hear the fracturing of skulls during the breakdown in ‘Untitled’. Sanction writes such ridiculously hard beatdowns they make Dying Fetus look soft. All this mixed with the aforementioned Disembodied-esqe song parts and you’ve got a horrific murder scene of a record to deal with.

Considering this is a debut, Sanction has come storming out the gate with an absolute beast of a record. A debut that only hints at greatness this band is capable of achieving. If you like your hardcore to incite you to commit mass murder, then this is essential listening.

Check out the EP for yourself on the player below: