Trophy Jump is a melodic punk rock band formed in Long Beach, California (not 100% sure if that bit is a joke, but I feel like it may be), but now based in Zagreb, Croatia. They’ve been around since 2014 and are a part of the JeboTon band collective. They recently hit me up through the Apathy and Exhaustion Facebook page to tell me about their new record, Depression Club, which they unleashed upon the world on Christmas Day 2017.
As a minor aside, I visited Croatia in 2016, it’s a beautiful country. If you’ve not been, you should go check it out. From my experience, it felt really safe, and the people are really friendly. Admittedly I didn’t visit Zagreb, but I’m told it’s a really cool city and it seemingly has a punk scene – something I didn’t notice any evidence of while I was staying in Split, but I wasn’t particularly on the look out for it… 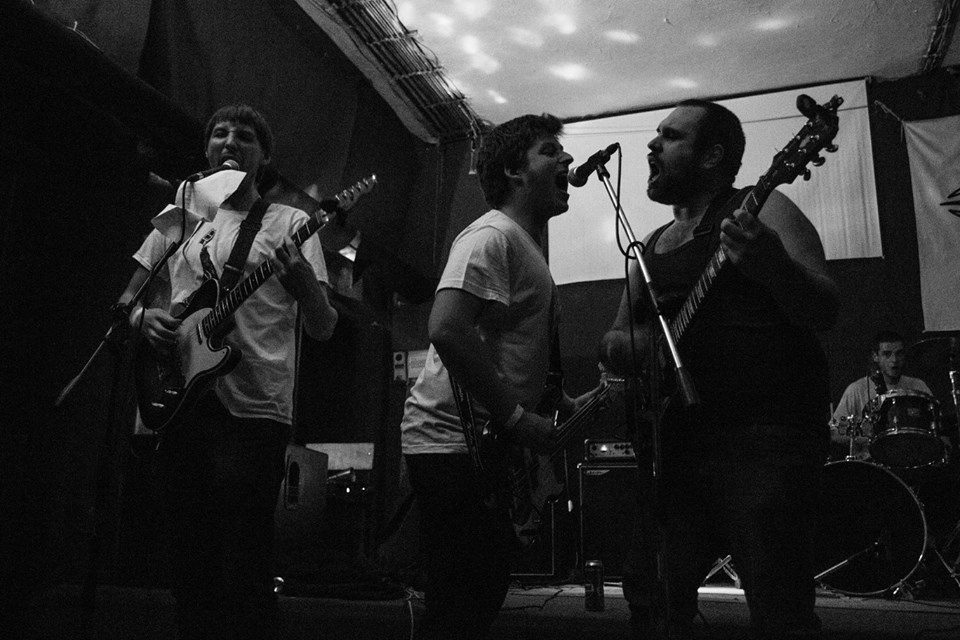 Anyways, the basis of Trophy Jump’s sound is what I’d best describe as classic Epi-Fat style skate punk, with a strong leaning toward Lagwagon’s Hoss / Double Plaidinum period and No Use For A Name’s sound when they were at the height of their powers (see The Daily Grind through to Making Friends). That’s a sound that holds a good deal of nostalgia for me, and I still listen to those records. I’m really pleased to hear a band capturing that sound so well. This classic sound seems fleshed out by leanings toward that specific Swedish skatepunk sound from the same period (as popularised by bands like Millencolin, No Fun At All and Adhesive amongst others) – adding in those nice vocal harmonies, break-neck kick drums and rounded, tight snare licks. 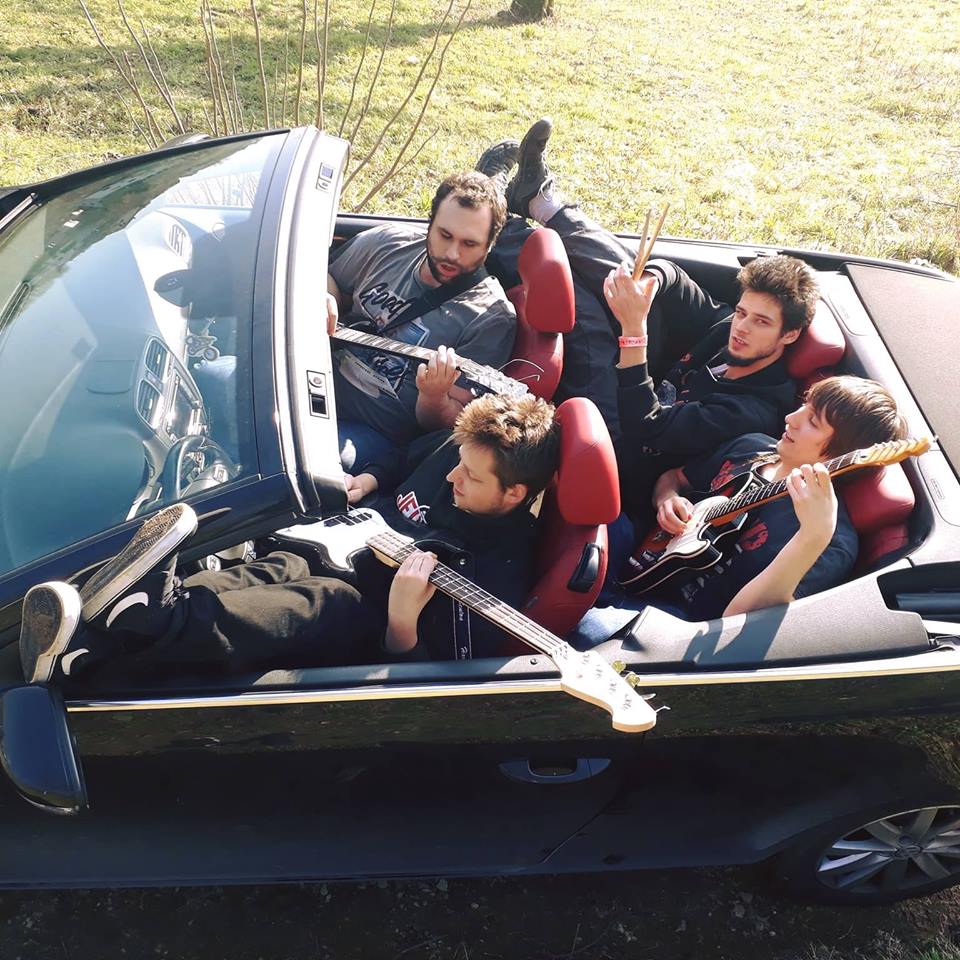 I’ve always been disappointed that the bottom had dropped out of the melodic hardcore / skate punk scene by around 2001/2 due to oversaturation… but I also feel a little bit like we’ve been on the cusp of a renaissance for the skate punk scene over the last few years. Obviously there’s been some terrible comeback albums, but since Lagwagon dropped what is arguably their career best, Hang (in 2014), and NOFX having something of a return to form in recent years that bands demonstrating this kind of style seem to be creeping out of the woodwork with more regularity. Classic Epi-Fat fans would also be advised to check out Bird Attack Records, who are releasing some total ragers, by the way.

For my personal taste, this could have maybe done with having a slightly harder, metallic edge ala RKL, or White Trash, Two Heebs & A Bean, but it’s still pretty decent. If you have a hankering for the good old days of the mid-late 1990s, you’d do well to give this a spin or three.
Tony of Nurgle rating 7.5/10.

You can check out the album on the bandcamp player below:

You can get the album on a pay what you want basis from the Trophy Jump bandcamp page, but I’m sure they’d appreciate it if you can spare a couple of Euros!