So this here split 12in record is billed as being between two of the most talked about acts in the wider extreme metal scene, Iron Reagan and Gatecreeper.

Richmond VA’s Iron Reagan I’m no stranger to, having reviewed their last joint, Crossover Ministry last year. These days it seems quite difficult to tell whether it’s Iron Reagan or Municipal Waste that’s the side project, particularly as Municipal Waste recently also dropped another album called Slime and Punishment (which, for me is the best thing they’d done in a while). 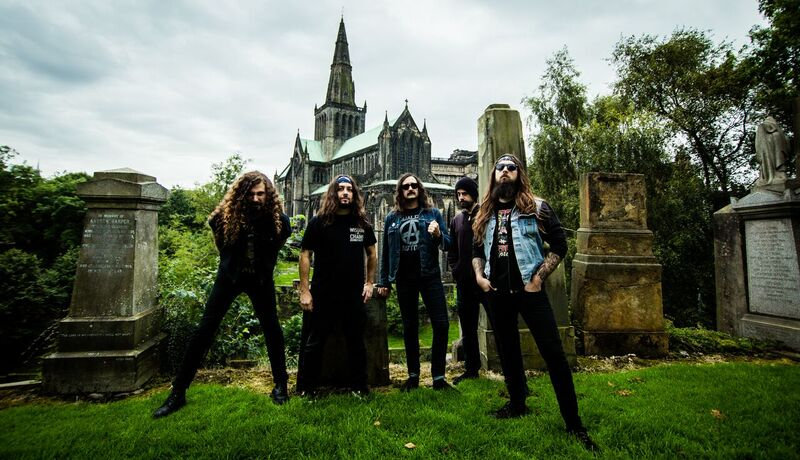 Basically if you are familiar with either the Waste, or Iron Reagan, you’ll have a pretty good idea of what to expect. Yep. You guessed it. Five tracks of full throttle crossover thrash like what they used to make in the 1980s, but with a modern edge. It’s great fun, as you’d expect, and they even made this sick sick video for Take the Fall, which basically features skateboarding skeleton nuns, which I suspect is their own tribute to classic crossover art ala Suicidal Tendencies etc. which often favoured skeletons in bandanas cut off denim shredding pools on skateboards…

I realise that I’m 40 years old, but the day I start thinking stuff like this is lame, then you may as well take me out and shoot me. It comes at a portentous time, does this. For 2018 shall be the year in which I step once more upon ye skateboard for the first time in a few years. What could possibly go wrong? Assuming I don’t immediately die of embarrassment or cause myself some kind of debilitating brain injury, you can maybe expect me to report back on that in due course…

Gatecreeper, on the other hand, I’m not personally familiar with, never having been big into the whole death metal thing, beyond brief flirtations with At The Gates, Darkest Hour and Entombed (circa The Left-hand Path and Wolverine Blues). They are from Arizona, which as I understand is pretty much a massive desert. Anyway, these guys play what I’d describe (probably incorrectly) as old school death metal. You get three cuts here. They also have that classic Earache Records style barely decipherable logo that looks like somebody wazzacked a centipede with a fucking rolling pin. 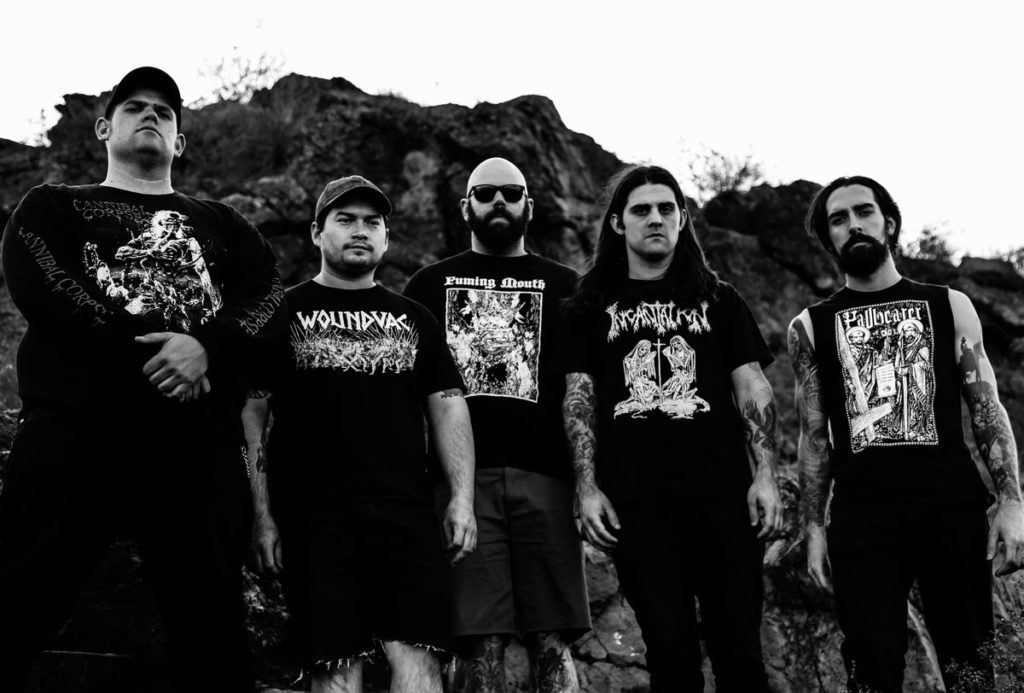 I think people from way back in the day that were into the seminal Slaughter of the Soul album by At The Gates would love this. It’s heavier than sin, and brooding as fuck. And yet, I found that the melodic, transcendent riffage swept me along with the pummelling drums and rumbling dissonant vocal. Slightly younger heads that were into stuff like Darkest Hour will also no doubt find their fancy being tickled with what’s on offer here.

As I said, I’m not particularly a death metal guy, but I’m down with this, and my favourite Gatecreeper track here is probably War Has Begun. Anyways, you can listen to this whole record on the bandcamp player below. I’d give it a Tony of Nurgle rating of 8/10.

You can pick this up on 12in, CD or digital from bandcamp here