Every time I think about it, I’m still bewildered as to how in the space of a few short years I went from being pretty well clued up on musical goings on to living under some kind of metaphorical rock with my head buried firmly in the metaphorical sand.  I think I’m a bit sad to have missed out on South East London’s Happy Accidents until now.  This initially dropped into my inbox on the 3rd of January, and thus was one of the first new things I heard this year.

This record is their second (I think) full length, and they also have a couple of 7in records and splits and so forth that you can check their other stuff on their bandcamp page. https://happyaccidentsuk.bandcamp.com/music 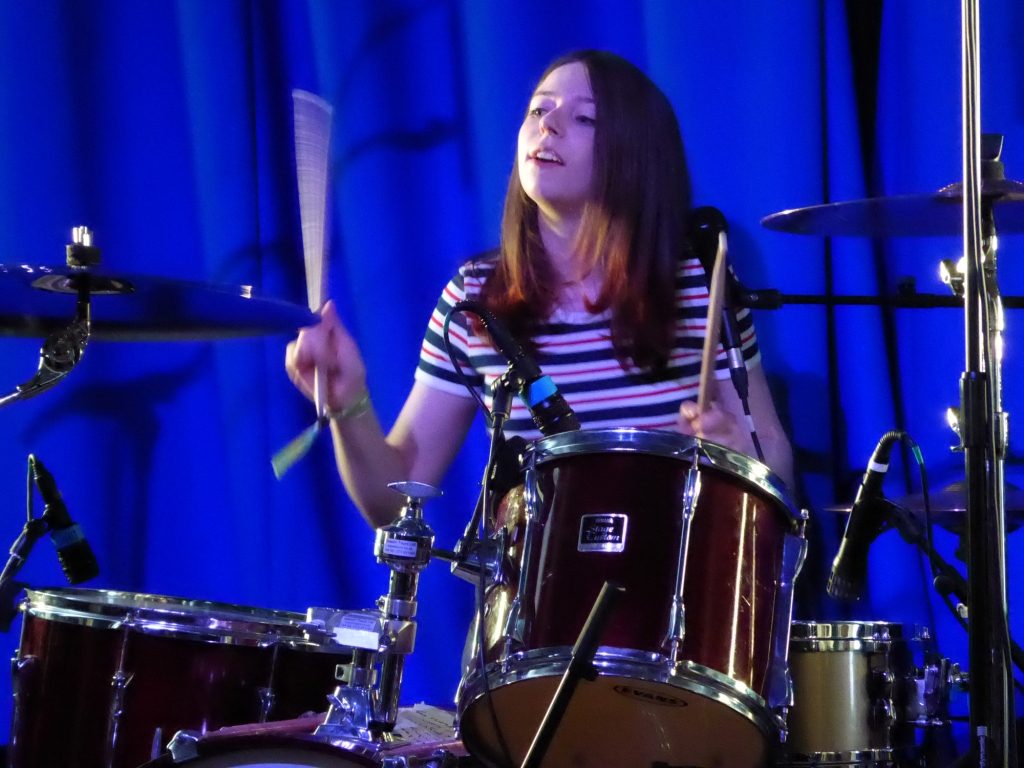 By typical standards, you’d expect that this would usually be both a bit twee and a bit sickly-sweet for my tastes.  And indeed, these relative youngsters look very sweet, in that rarest of rare non-irritating Goldsmiths student kind of way (the inference being that most folk you see that fall into the ‘Goldsmiths student’ bracket look like they’ve purposefully got dressed in the dark using the contents of a dress-up box – i.e. egregious hipster dunces). This lot though, bless them. Look at them: 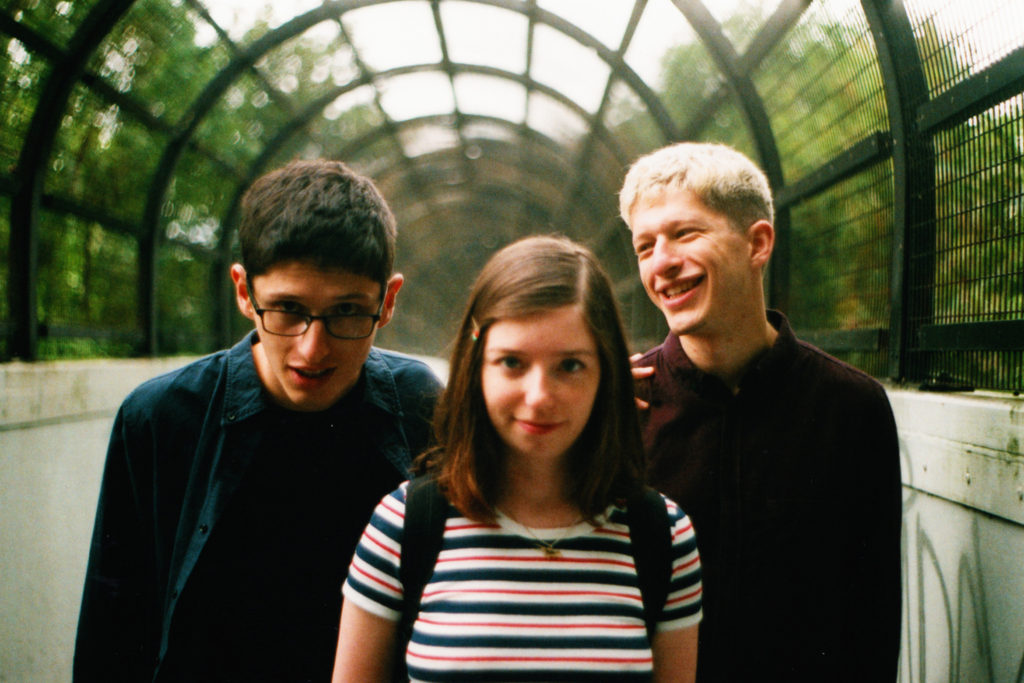 Soundwise, the obvious contemporary comparisons are along the lines of Martha and Crumbs!, with a drop of Doe. Looking back to your 90’s indie, you’ve also got some elements of Kenickie, The Wonderstuff and Helen Love – that kind of thing.  Alongside this, we’ve got elements of the maudlin indie rock of more recent transatlantic acts like The Weakerthans, La Sera and Rilo Kiley.

Vocally we’ve got sweet boy/girl vocals which vary from track to track on who takes the lead, or dual beautifully harmonised vocals. Oh this sugary sugary bunch make me feel a bit weak at the knees.  I’d obviously prefer it massively if these kids were Northerners, but you can’t have everything.  But yeah, the vocal lines are really rather engaging, particularly as the melancholy lyrics seem wrapped up in navel gazing self-psychoanalysis, social anxiety and a lack of self-confidence. 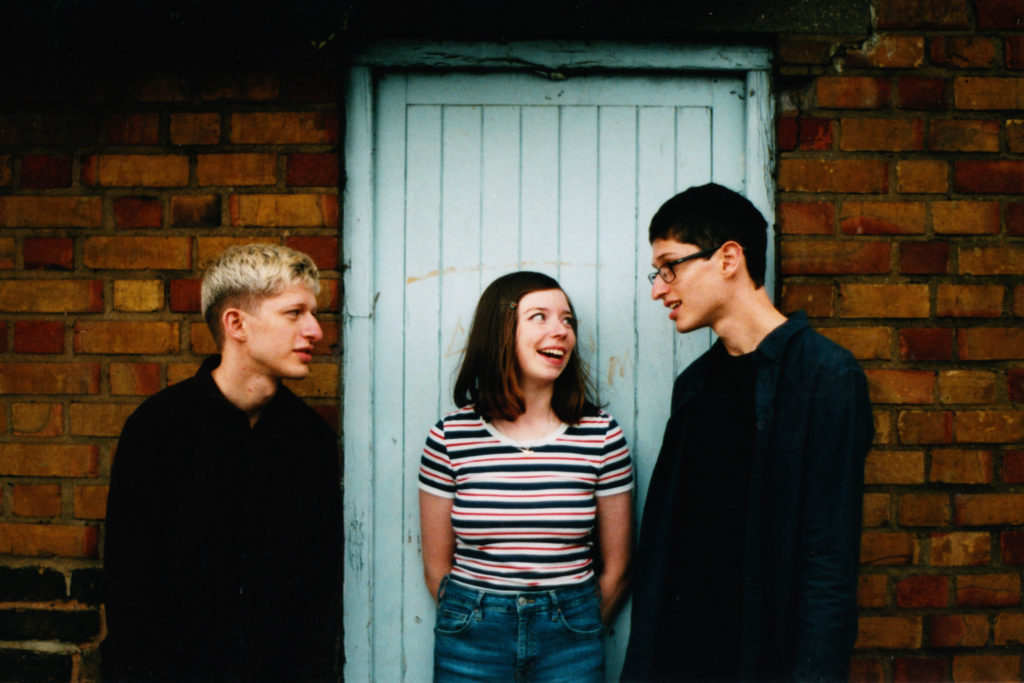 It’s also kind of nice – given that I loathe living in London with a fucking passion, mate – to hear a band referencing landmarks which were (until a few years back) relatively local to me (such as the sprawling Nunhead Cemetry for example), and I think this made the record feel extra comfortable to me, like a nice pair of slippers.  Only the slippers are probably soggy, because this is London and it’s rubbish here. Bah.

Anyway, my cuts of choice from this joint are probably Act Naturally, Different Views, and Text Me When You’re Home.

You can check out a selection of from Everything But The Here & Now on the bandcamp player below.  As normal, I’ll replace it with the full thing when it turns up.

You can pick this up direct from Happy Accidents on 180 gram vinyl or CD http://www.happyaccidents.band/merch/preorder” rel=”noopener” target=”_blank”>here or direct from Alcopop Records here

Happy Accidents have a whole bunch of shows lined up from late February to April in support of the album. http://www.happyaccidents.band/shows” rel=”noopener” target=”_blank”>Click here to see the dates and buy tickets.