Last time 88 Fingers Louie released an album, we had a Labour government, I was sporting questionable facial hair and international terrorism was not as sexy. Some things thankfully change for the better, such as my ever-trusty Wahl Groomsman Rechargeable Trimmer (available from all reputable outlets, as are other just-as-good rechargeable trimmers).

However, the aforementioned band (and ISIS – not the band) have stuck to what they’re good at and produced an explosive come back full length, despite the irony of the lyric, “We’ve moved ahead, you’re still the same…”

This record is packed with solid, shit-kicking tracks – the kind that made this lot great the first time ‘round – and kicks off with killer-riff-infused Meds, hastily followed by Advice Column; two definite favourites from the outset. These opening tunes are at odds lyrically, with the former battling the latter with negative against positive messages; both nonetheless, have clear overtones of an experienced generation speaking to the next. 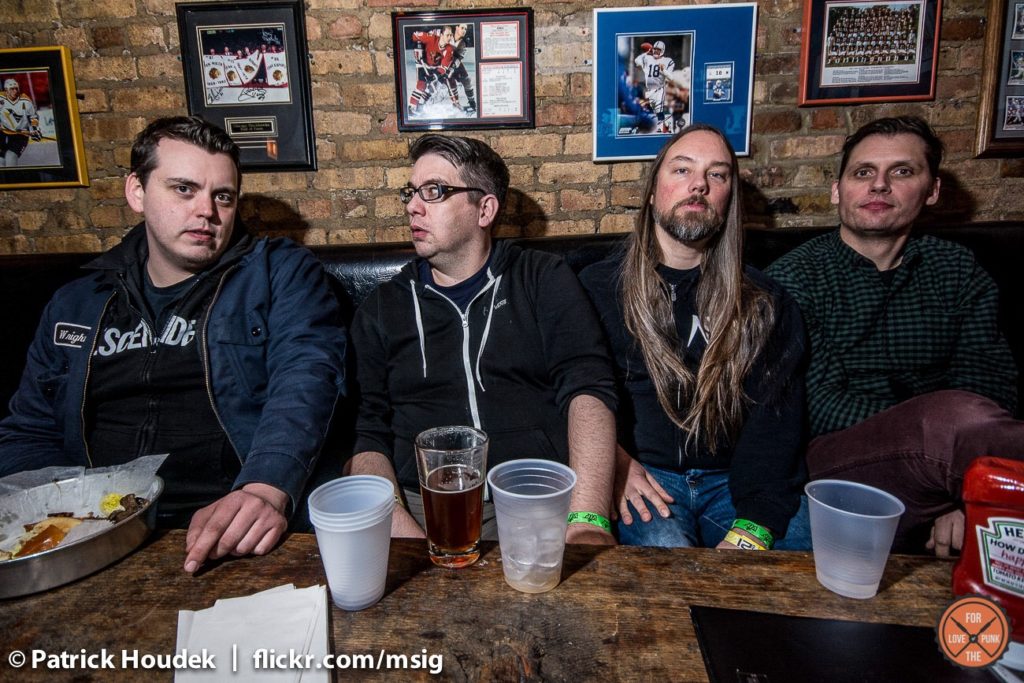 We’re then treated to a more anthemic, mid-paced ode to not taking any shit, Knock It Off; a song which is unpretentious and equally catchy in its sentiment and musical delivery. I like this one. A lot.

I’ll be excruciatingly candid and don’t mind going on record, for the record, that the first half of the record is a much more pleasurable listen (Catastrophe Awaits being the distinctive cut off). However, penultimate track, November’s Big Mistake has just enough nerve to bring it back to life. On the basis of multiple listens, My Final Story, packs the necessary aggressive punch and satisfying beatdown to be a satisfying ending to the album. Welcome back, 88 Fingers Louie. 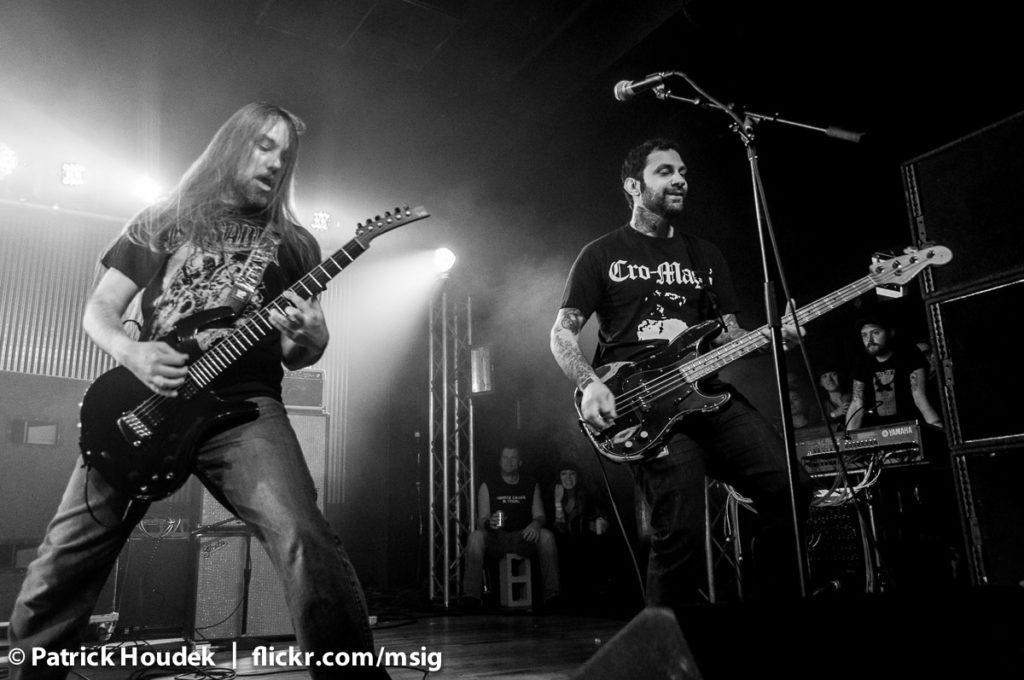 One downside to Thankyou…, however, is that the vocals are undoubtedly low in the mix, making the lyrical content – some of which is totally decent – a little bit redundant. On the other hand, I’ve only listened to this on my telly and driving to work in my 2014 Dacia Sandero Stepway, thus rendering my above comment a trifle inconclusive.

Check it out below on the Bandcamp player.