The title Honestly, I’m Just Thinking and the record label name gave me some kind of mental image that this was going to be some sort of tribute to Suicidal Tendencies favourite, Institutionalized. Once I’d gotten over my immediate disappointment that this was sadly not the case, I realised that I didn’t (and still don’t) like the band name. Personal preferences innit, but it sounds a bit wet, mate. Admittedly, I was pleasantly surprised by how good this is, though. Which goes to show, curmudgeonly old fucks like me should spend a bit less time developing prejudgements. So, now that little slice of self-chastisement is done with…

…On a lot of levels, this EP reminds me a whole lot of Jimmy Eat World when they used to not only be great, but a force to be reckoned with. I’m talking particularly about the two records that represented the pinnacle of their career: Clarity and Bleed American. Honestly, I’m Just Thinking has a similar, big, bold, almost pompous sound to those records. The quality of the song writing is mature, the composition is fantastic. Suitably grandiose, emotive and bombastic in equal measure. 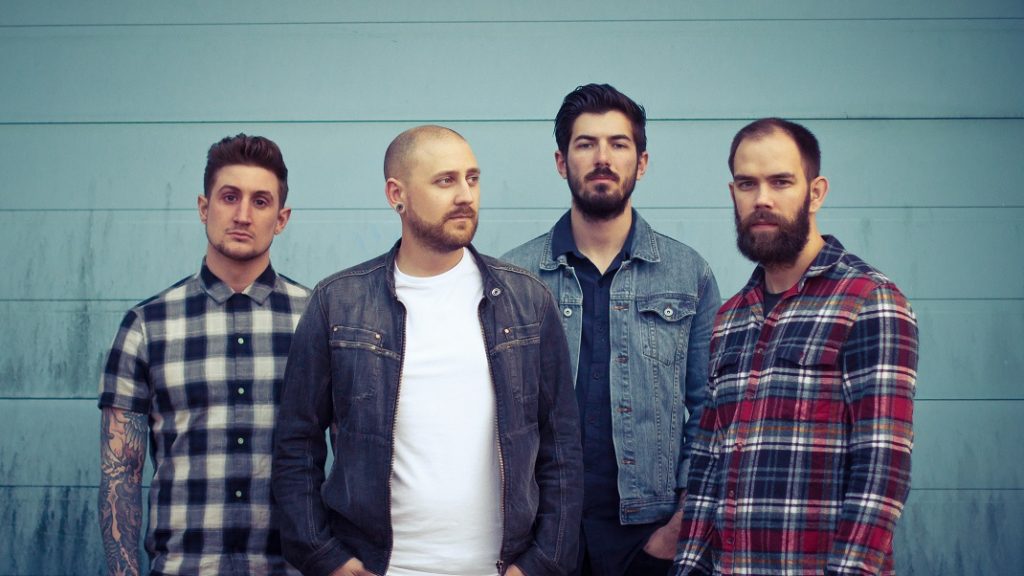 These guys play really well together. This recording speaks to a great deal of time being put into both the writing and nailing down a sound. The drumming really powers this along, and the guitar work shows a wide range of competencies and flair. If I had anything in the way of negative criticism, the vocal feels a touch ‘Americanised’ – considering this lot are from Canterbury! Having said this, the vocal is strong, clear and powerful, so I can more or less forgive it.

There’s not a bad song on this, to be honest. Four pretty solid tracks of 2000’s vintage emo / alternative rock. If, like me, you yearn for the days when Jimmy Eat World and The Get Up Kids were any good, then you’ll love this. There’s also something here for people that were into stuff like Elliot, Brandtson, The Weakerthans, Farside and the like. It also sits really nicely alongside that new Racquet Club record that just came out (review incoming).

You can stream the EP over at New Noise.

You can pick this up from Primordial on one sided 12in, which comes on pale blue with a white swirl. 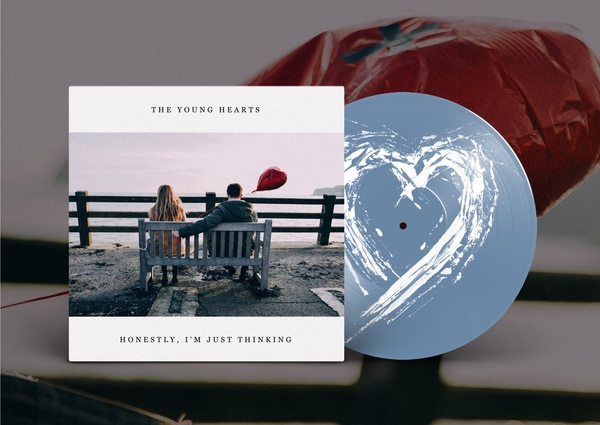