So these guys have been getting an amount of hype recently, and I’ve been given an opportunity to check them out… Obviously I was gonna be interested as we’ve got ex-members of bands such as Nothington, Western Addiction and Swingin’ Utters. This should, in principle be pretty good, right?

It’s… well… this is just bizarre. I feel like I’m meant to like this. I mean, the songs have some pretty solid component parts (there’s some nice riffs and drum parts for starters) when looked at in isolation from each other, but when they are put together, it just sounds fucking ugly. And not in a good way. Not in a brutal way. It’s slipshod sounding. The majority of the songs don’t feel like they have a middle or an end. I’d guess they are going for that PEARS style of song writing maybe? It kind of sounds more like the more straight forward songs of A Wilhelm Scream with the good parts stripped out crossed with F-Minus. Not cool, man. 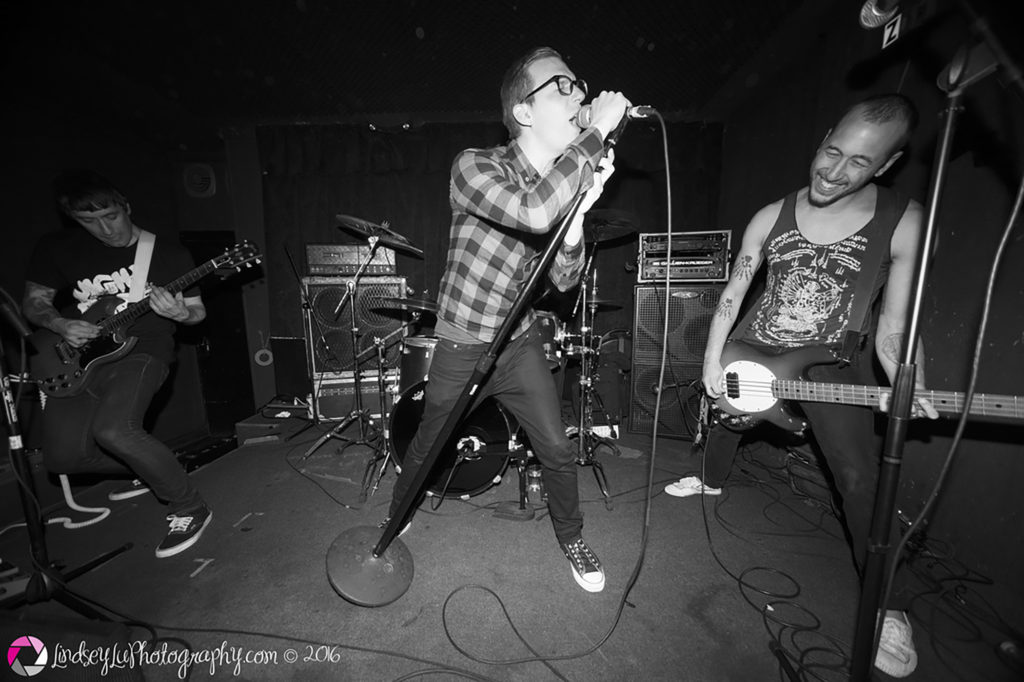 The choruses (where they’ve actually bothered to include one) are lack lustre and not all memorable. The vocal delivery is, I think is meant to sound like Jason Shevchuk (of Kid Dynamite / None More Black / La Grecia etc.) or maybe Scott Freeman from Shook Ones (who – face it – is basically imitating Shevchuk anyway) – but it just sounds like somebody ragging their nails down a sodding chalk board. It’s excruciating. 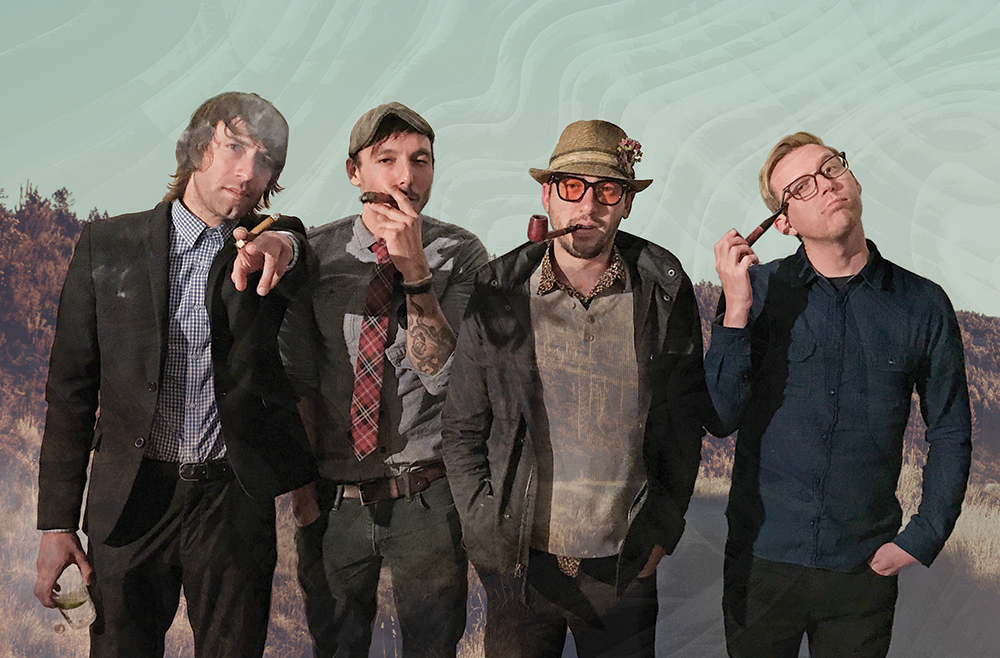 Don’t get me wrong, and I’ve said this before elsewhere, I do not set out to piss on anybody’s chips. I do not want to sit here and slag stuff off for the sake of it. I want to hear new music and I want it to be good. I want to feel enthused. I want to hear something I can relate to. This just ain’t it. Just wanted to make that clear before anybody starts getting pissy. I wanted to like this, but in my opinion, it just don’t got the chops, mate.

Obviously, you should go and check it out for yourself and form your own opinion, so I’m including the bandcamp player below: