Juice at Drunken Sailor delivers yet again. If you aren’t paying close attention to this label by now, you need to start, mate. This time we’ve got Küken, from Hamburg, Germany. The Küken LP follows their debut s/t LP and Black Rose 7″ which came out on Bachelor Records. You can (and should) check both out on their bandcamp page

As far as further background info goes, Küken are made up of Chris and Phillip, from The Kidnappers (a power-pop band that I must make a note to check out) plus another dude probably from some other band I’ve never heard of. I’m also informed from my good friend Knolle (from Hamburg – translates roughly as Spud) that Küken means chick, as in little chicken! So there we go, trivia fans…

Küken have created a meaty, streamlined and aggro yet melodic wall of sound, that is best described as sitting somewhat uncomfortably between a triumvirate of the old-school hardcore punk of OFF!, the relentless down-stroke punk rock n’ roll of today’s’ Ramones influenced bands such as Dark Thoughts (whose LP came out on Drunken Sailor fairly recently, and which you should definitely look up), and say, the faster, harder melodic side of Bad Religion (not the shitty slow stuff – which I can’t think of an appropriate use for). In addition, there’s also a distinct element of the visceral frenzy of Minor Threat woven throughout this opus. If, say, you were to also add in a dash of German street punk heroes, Oxymoron too to round off this heady brew, you’d almost be there. 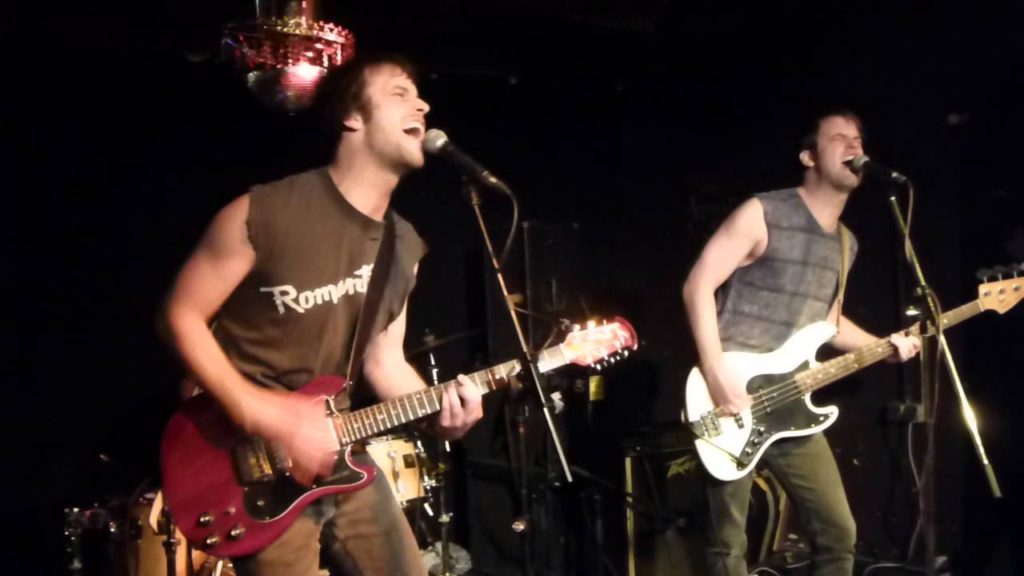 It’s a record full of menacing promise and paranoia. It’s succinctly delivered with none of the 12 songs breaching the 2 minute barrier. That’s exactly the kind of ‘no fucking about’ attitude that I tend to approve of, and when it’s delivered with the kind of panache that Küken bring to the table, it’s like being blown over in a hurricane. I don’t think I can put it any better that it’s put on the Drunken Sailor Bandcamp page: If you like your punk, nasty, driven and bleak, this is for you. I’d qualify this by saying this band are kind of like a sinister cousin to Teenage Bottlerocket, or a beefed up nasty version of Masked Intruder.

Listen here on the Bandcamp player

The LP is on limited edition red vinyl, and available from your man Juice at Drunken Sailor here and includes (as usual) a download code.