There is a suggestion in the world of punk rock that trying times make the best bands. I don’t know if this is true since loads of the best punk albums were made in the 90s – a decade when no one gave a fuck about anything. But the awesome fury of Grand Collapse’s second album, Along the Dew seems very much in tune with the disenfranchisement of many people by the current political environment.

I’m new to the band, not having heard their previous album or EP (the previous album is excellent – Tony), but what immediately strikes me is their intensity both in terms of singer Calvin Sewell’s vocal and Jon Powell’s guitar which buzzes and grinds through tracks like a crazed lumberjack trying to bring down a whole forest. Not many bands come close to Propagandhi’s perfect blend of aggression, intelligence and disgusted cynicism, and no one matches it, but… Grand Collapse definitely score points in all three areas. 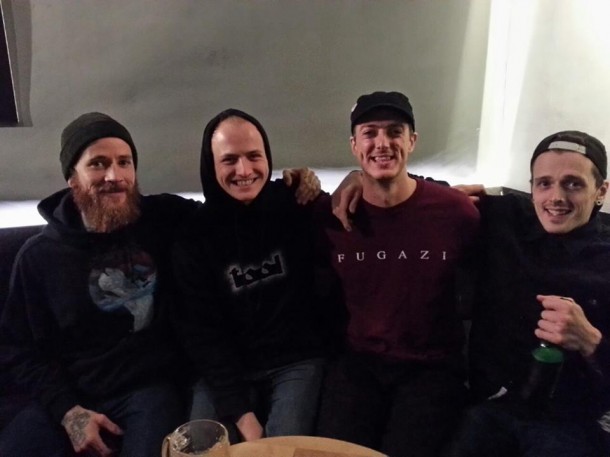 There’s some interesting variations throughout the album. It begins with a very lengthy, indulgent track in ‘Along The Dew’ which seems to be of a similar ilk as the likes of Ensign, with their drawn out politicised hardcore. Then comes ‘Thrissell Street’ which is much more of a short, sharp shock (an approach I feel suits the band far more).

‘Through Bloodshot and Blurry’ feels more akin to a mid-noughties melodic hardcore track and really benefits from the variation of folk punk singer Efa Supertramp’s contribution. ‘Omission’ on the other hand is straight out, no-bones-about-it thrash with thoroughly metal-influenced riffage and structures.

I would really like to take one paragraph to give massive credit to TNS Records who are putting out this album. They’ve been making a huge contribution to Manchester’s fantastic punk scene for over a decade, and this release, which is beautifully produced, will hopefully help give them the kind of wider recognition they thoroughly deserve.

There really is a lot to like here. Everything feels very sincere, some of the riffs really shred, there’s enough variation to keep the tracks interesting, and there’s clearly plenty of talent behind the instruments. 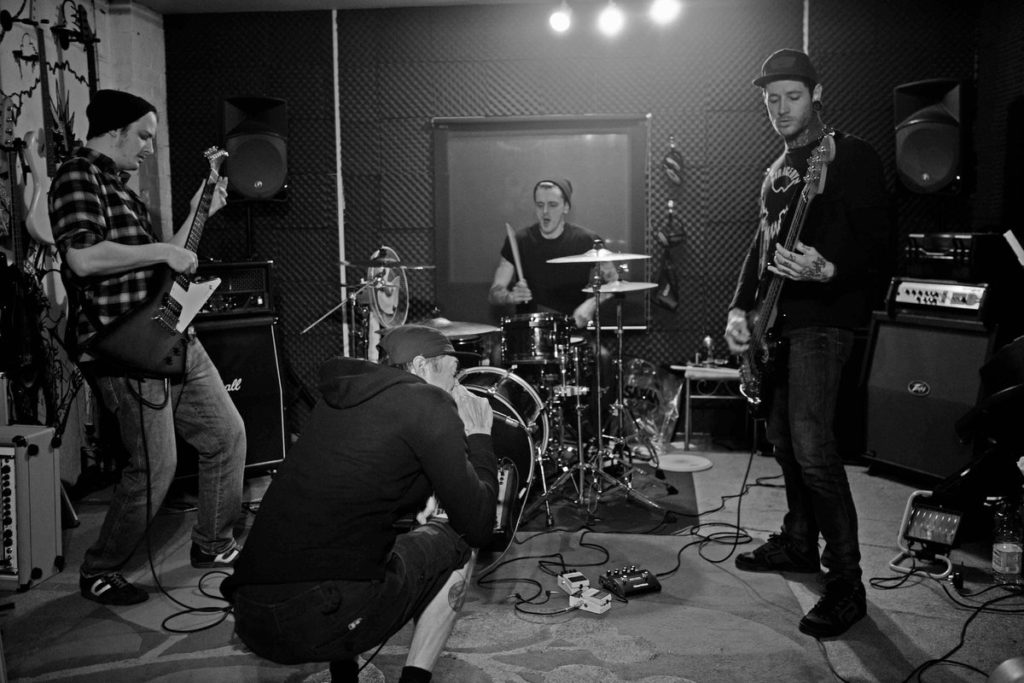 I do have a few irks – I definitely feel like the best tracks go on for too long. If you’re going to get close to the four minute mark in a punk track you need to have a good reason for it, and I feel like all three of the tracks that do this could benefited from a bit of fat-trimming. I also feel like maybe the vocals could have been mixed up a bit more – Sewell has a very strong voice, but the approach and style is similar in every song.

I really only point these issues out because in so many other respects this record is very, very strong, and along with the excellent Clowns, they feel like part of a new generation of hardcore that should be getting people very excited.

Listen on the Bandcamp player below

You can buy this direct from TNS Records on weird reddy brown vinyl. 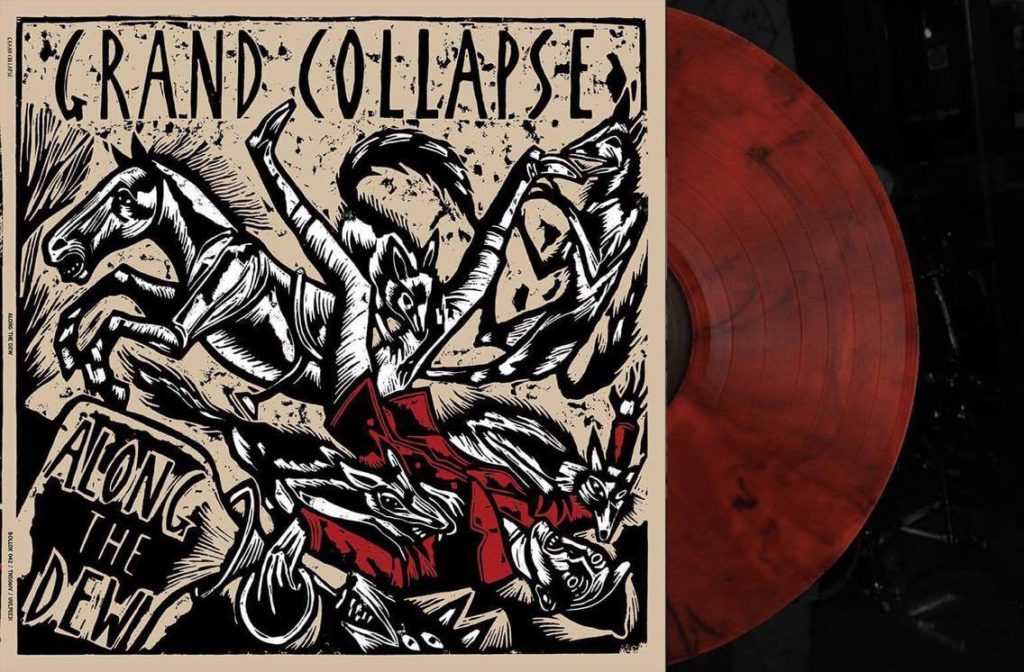