Austeros are a three piece punk rock band from the general Cheltenham and Bristol area. This, their new 12in EP follows their debut album, Painted Blue which also came out through Specialist Subject Records in May last year, and is also worth checking out.

What can I say about this then? Well, I really rather like it. These guys are totally nailing that indie-punk crossover sound that seems so popular in the UK at the moment. Now, that kind of vibe can be pretty hit (see Doe and Martha for example) and miss (see Great Cynics) in my opinion. You are obviously entitled to your own opinion, but y’know, shut up and let the grown-ups talk, OK? Thanks. For me, these guys fall firmly into the ‘hit’ category, and I feel like they are bringing a good variation on this sort of sound to the table. 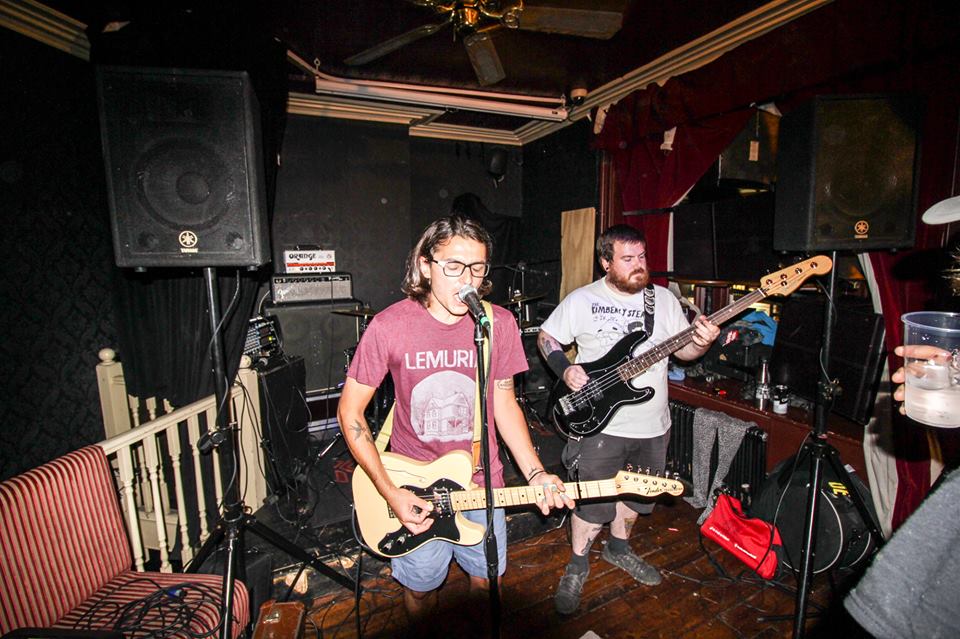 ‘What’s so wonderful about Austeros, then?’ I hear the six of you that regularly read this blog cry out, somewhere in the wilderness. Well, let me tell you. The singer – I’ve no idea whether it’s Jeremy, Steven, or Nathaniel – has not just a great voice, but a rather emotive one. Despite not sounding anything like Lou Barlow (Sebadoh, Dinosaur Jr., Folk Implosion etc.), there’s something in the delivery of the often heartbroken (or heartbreaking, depending) lyrics that reminds me of that guy. I quite the notion expressed in Cherished that speaks of the protagonist coming through a period of depression and coming to accept that they are worthy of being happy, and the journey toward reaching that conclusion.

Musically speaking, this kind of reminds me of the first couple of Get Up Kids albums. There’s also some trad UK indie elements ala very, very early Wonderstuff and Mega City Four (not as if I’m showing my age or anything is it?). It’s all seemingly served up through a mid-West punk influence-lite. Think Arms Aloft or maybe kind of a gentler version of Off With Their Heads. Some of the song structuring vaguely reminds me a bit of stuff from Hole’s Live Through This album for some weird reason. On Figure of Speech, there are some awesome nods to that whole wave of quality proper emo bands like Braid and Texas Is The Reason. 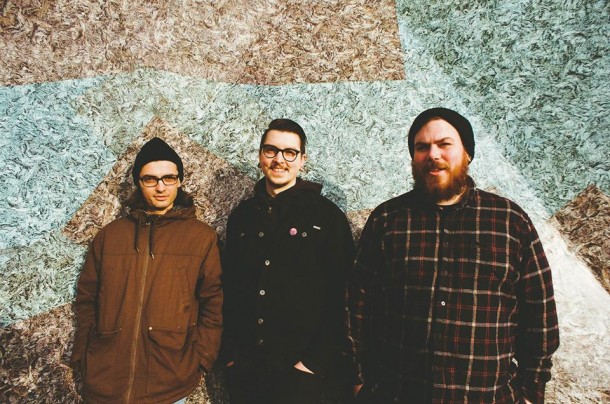 Favourite track for me here is probably Dead Cells. But, realistically there aren’t any duffers on here. All in all, there are quite a few boxes being ticked for me, here relating to quite a range of stuff from my musical journey through life… Tony of Nurgle verdict: 9/10.

You can pick it up direct from Specialist Subject here

Catch them on tour in May:
Friday 05 May 2017 – Montague Arms London
Saturday 06 May 2017 – Exchange Bristol (as part of the DeadPunk Special)
Thursday 11th May – JT Soars, Nottingham