When I got this in my inbox, I was thinking “Who?”, and the likelihood is most of you reading this will be too. Jared, prior to starting his solo efforts (and possibly overlapping with) used to play in Scouts Honor, Angry Gods, and The Forecast. Admittedly, I’d not heard of any of these asides from The Forecast, and I’ve never actually listened to them. Masters is his 4th solo album, and the first he’s put out in the 5 years since the birth of his daughter. 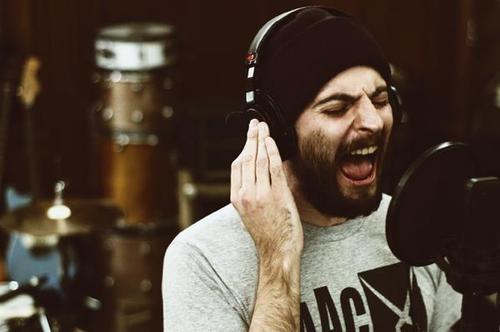 Masters draws much of its subject matter from the process of moving out to Peoria, Illinois, to start a new phase of his life with his family, living away from the city. As an expectant father myself, I can imagine parenthood is a serious shift in gear. Even that is probably understating it. I suspect I’ll be finding out soon enough, but it’s probably a good job I never go anywhere or do anything! It’s not just about this though, there’s an amount of reminiscing taking place on this record too (for example on Best). Who isn’t guilty of putting on those rose-tinted specs and looking back? 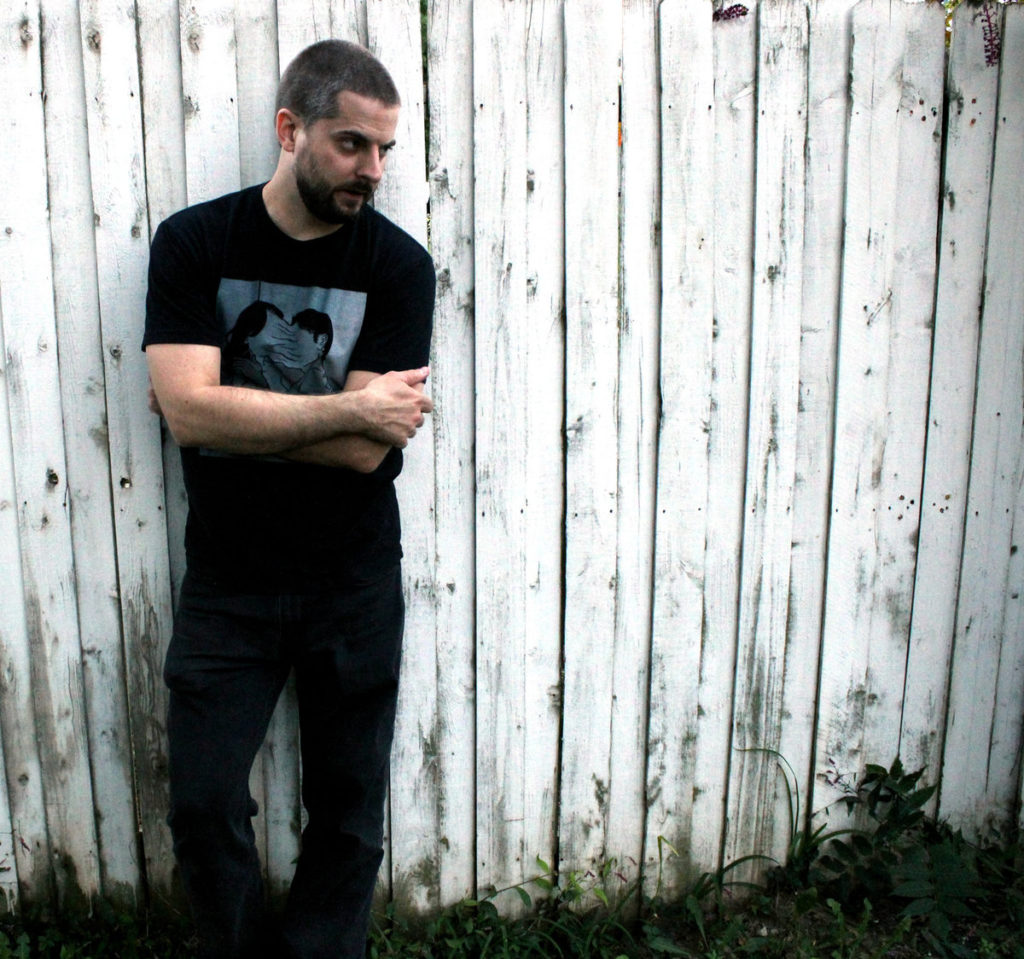 The promo information I received likens him to Chuck Ragan (of Hot Water Music, Rumbleseat and Blacktop Cadence fame – aka part of the punk rock pantheon of all time greats). I suspect that this is doubtless as Jared’s voice is somewhat on the gravelly side, but for me that’s where the similarity ends, asides maybe from the general vibe. It seems pretty banjo driven in some places, standard acoustic in others, which makes for a decent amount of variety. In a weird sort of way, the sound puts me in mind of what William Elliott Whitmore might sound like playing Grandaddy songs, but with an occasional accordion filling in for the synths. As odd as that might sound, there is something immediately likable about this. There are also a number of parts that put me in mind of that guy Ben Gibbard from Death Cab For Cutie and the Postal Service. There are others that strongly resound as being in the vein of Tim Barry from Avail’s solo efforts. 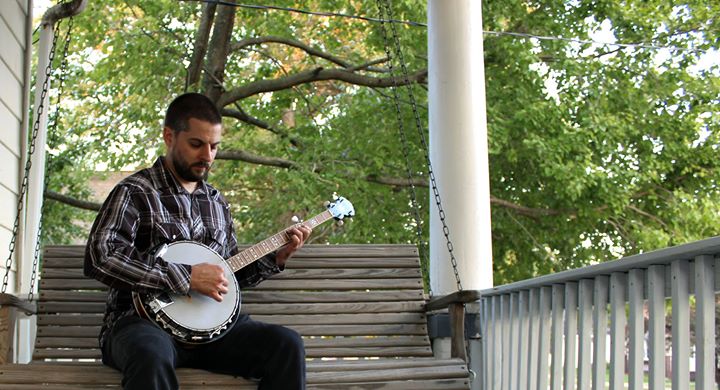 I noticed that there seems to be some background noise going on that seems to suggest that some or all of this record might have been recorded outdoors, say on a porch or something like that. We are talking the sounds of birds and insects, and what I assume is either a freight railway or a bit of distant light traffic (Middle Years). It all really adds something of an atmosphere to the package, really. I have no idea if this is purposeful, or if it’s a happy accident, but either way it’s a nice touch. 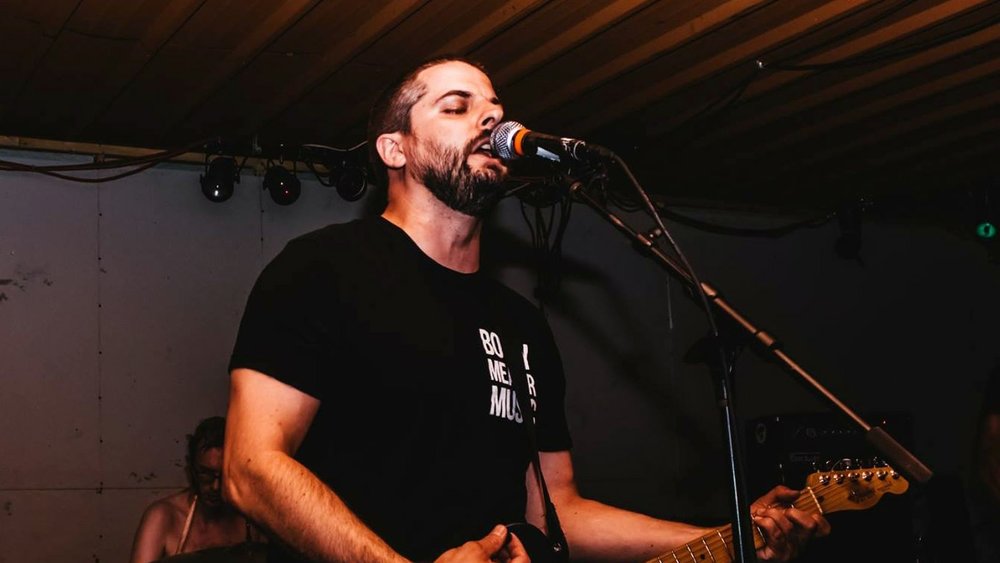 It’s kind of nice to see somebody doing the acoustic troubadour kind of thing but having a different approach. It’s refreshing. The songs themselves seem to have an aspect of inward-looking, self-reflection, without being too tritely navel-gazing. I think I’ll add this to my ‘relaxation’ playlist, alongside Rumbleseat, Mike Hale (of Gunmoll) and John K Samson (of Propagandhi and The Weakerthans), and a number of other notables, not least of which is Brendan Kelly of The Lawrence Arms.

My personal top pick from this record would be Die Young. Live Fast. Forever Free. But, y’know, the whole caboodle is pretty nice.
Tony of Nurgle verdict: 8/10

You can stream it now on Jared’s Bandcamp page where you can also find his previous solo releases.
You can pick up the limited edition vinyl record from So Say We All’s bandcamp page, on a variety of colours. There doesn’t seem to be a link to whatever Thinker Thought Records are putting out for him in relation to this particular release, but you can definitely hook up some of his previous jams on their label via Interpunk.