First off, this has got to be a hot contender for one of the best records of 2017, and we’ve barely even got started yet. Shit the bed. Holy fucking wow. The first pressing of this record sold out on pre-order before I even had a chance to think about writing the review. But fear not, good people – there’s a repress due for hopefully the end of March, so keep an eye on the Drunken Sailor Records Facebook page or Twatter feed. 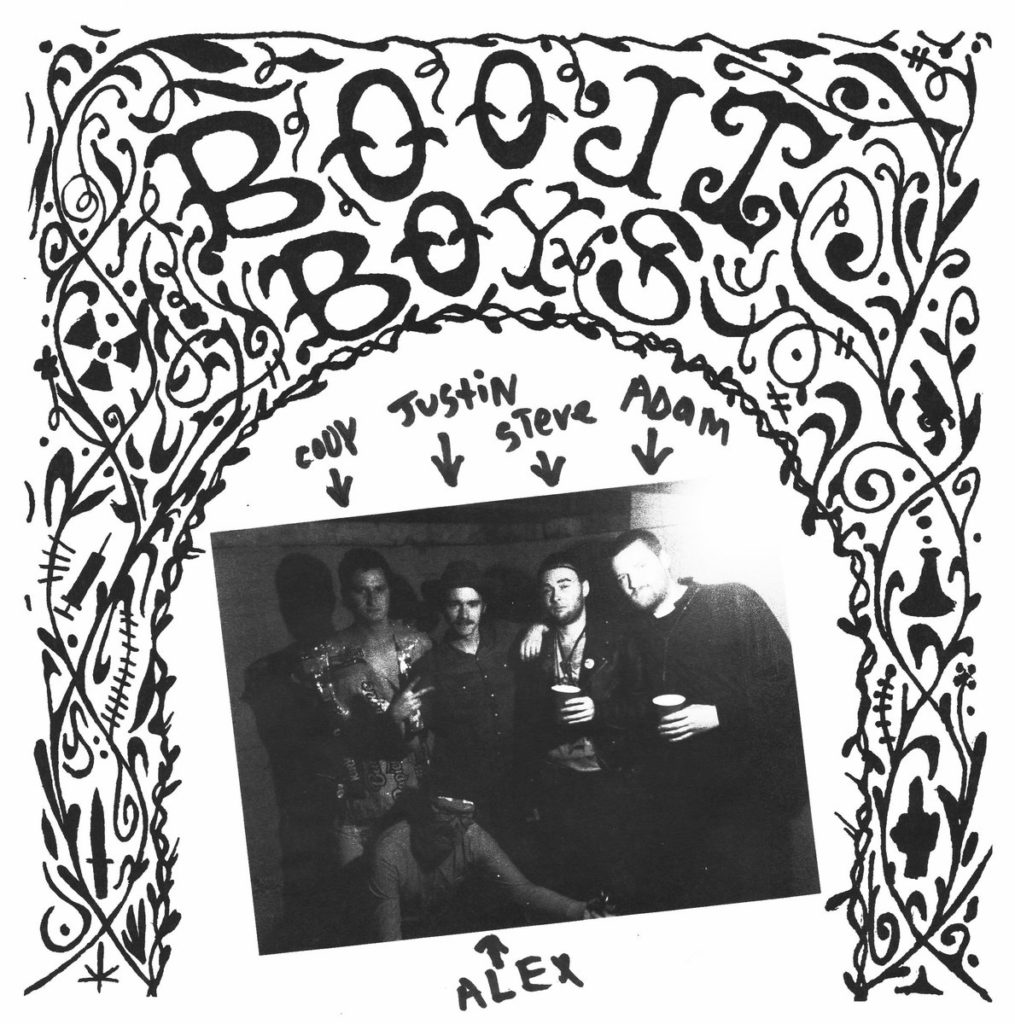 So, what’s a Booji Boy? Er, dunno mate. They appear to be named after a Devo track (Booji Boy’s Funeral, which is in turn named after the character Booji, who Devo invented) though. They are also heavily influenced by Devo apparently, but that isn’t really something I can realistically comment on with any degree of accuracy, having not dedicated much time to listening to Devo. 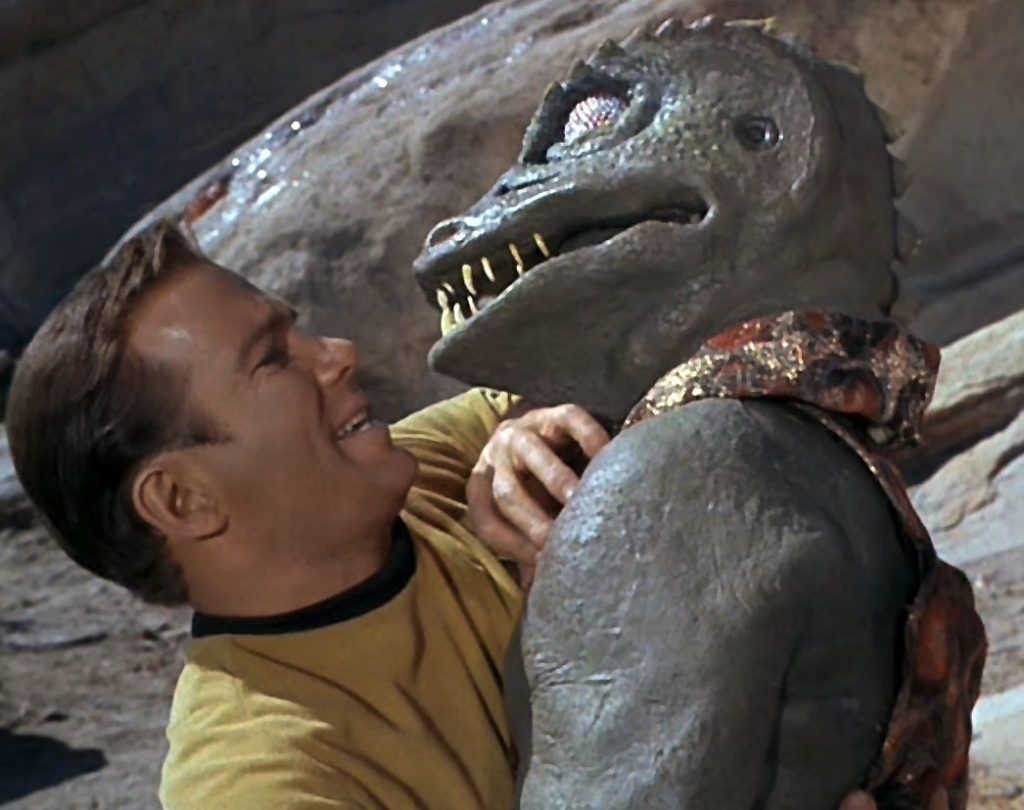 So, leaving that somewhat vague and unhelpful paragraph behind, these guys are from the Canadian maritime province of Nova Scotia. Traditionally speaking, Booji should be pronounced ‘boogie’. Asides from this, the internet is a bit thin on details, but you can check the LP and the three demos they’ve made since May 2016 on their bandcamp page – but beyond this there is literally the square root of fuck all I can tell you about them. Apart from the ludicrously bright orange, purple and pink album art makes my eyes piss psychedelic blood all over the place. It literally will melt your brain, the brightness is turned up that high. 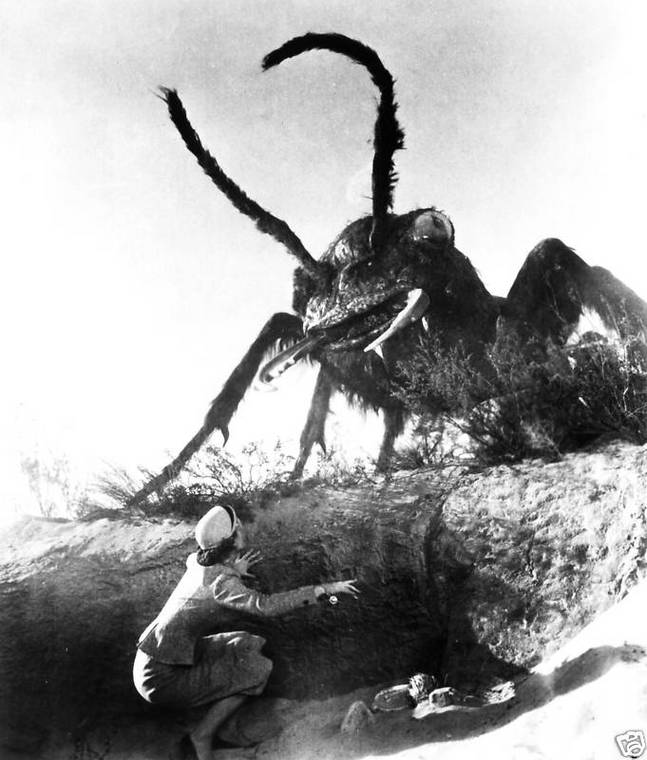 So what do the Booji Boys sound like, then? Well, first off, you’d notice there is a fairly hefty amount of fuzzy distortion overlaying both guitars and vocals, but you don’t have to dig deep at all to uncover the madly exciting hooks. This band can best be described (by me at least) as players of crazed, rock n’roll influenced power pop. It’s some seriously hectic shit with crazy-silly riffs and lunatic scales. I’m guessing that if you took the super-melodic power-pop sensibilities of The Professionals and added a soupcon of Mudhoney’s guitar sound circa Superfuzzbigmuff and projected this through a filter of Ramones influenced punk rock ala, say Teenage Bottle Rocket or the Murderburgers (something of that ilk) onto a manic backdrop of bad 1950s – 60s science fiction (probably featuring irradiated giant insects or Godzilla), then this is roughly what you’d end up with. Or maybe I just love the idea of people in rubber monster suits stomping about and breaking shit against a hot-pink backdrop. 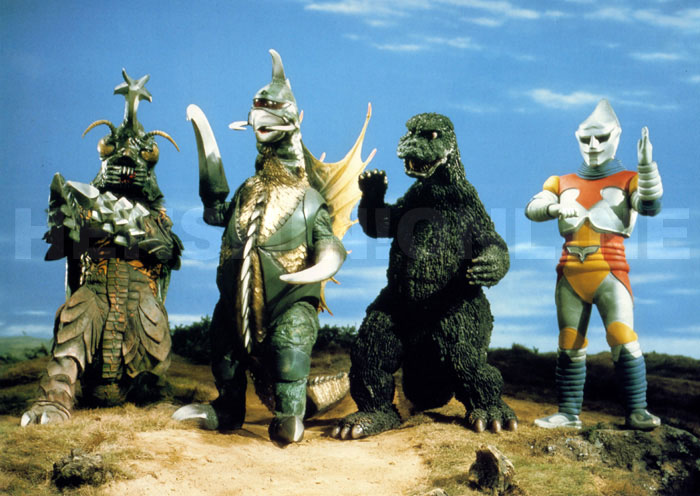 Seriously, this shit is bananas. In the best possible sense. I love it, I love it, I love it. I wish it was longer. I find this record incredibly uplifting to the point it’s almost mania-inducing. There’s so much for me (and you) to be excited about, here. And it’s oh so very more-ish. There is nothing about this to dislike, and everything to like. I can’t say it any plainer. You need to get on this, or you’ll forever regret missing the boat.

You should also keep an eye on the Drunken Sailor site for when the repress drops. If you chuck in your email address, Juice will let you know they are coming…