Technically, this is a semi-reprint of the original review from last year when our dude Mike at Dead Broke Rekerds originally put this out stateside. In a burst of crazily awesome madness, Juice at Drunken Sailor Records has just done the UK / EU version… Realistically, this is too good not re-run it. 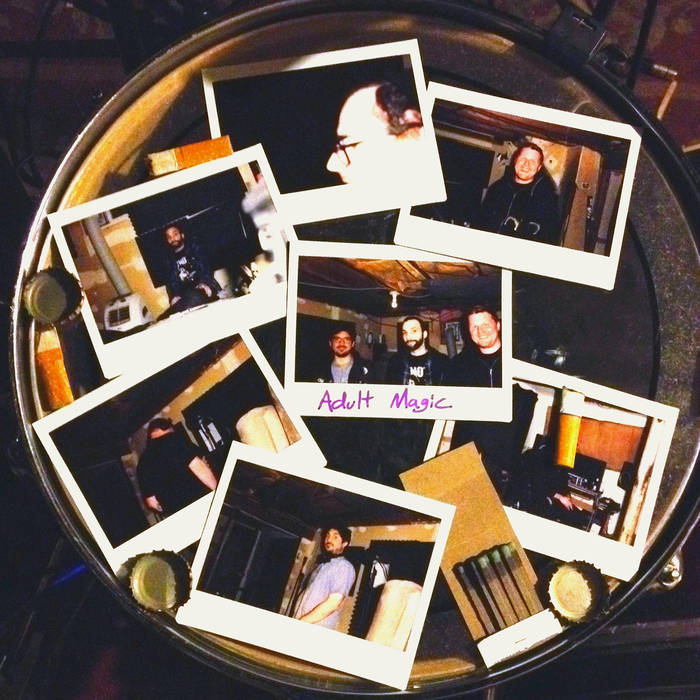 I think I was kind of expecting this to sound exactly like Iron Chic. Although it sounds, to me, a lot like The Weakerthans meets Beach Slang. It has that hard to define quality of having quite an uplifting sound to it, but coupled with almost mournful inward looking lyrics. The embodiment of early onset middle-aged ennui, perhaps? We all suffer from that (or will come to suffer from it) if we are honest with ourselves. 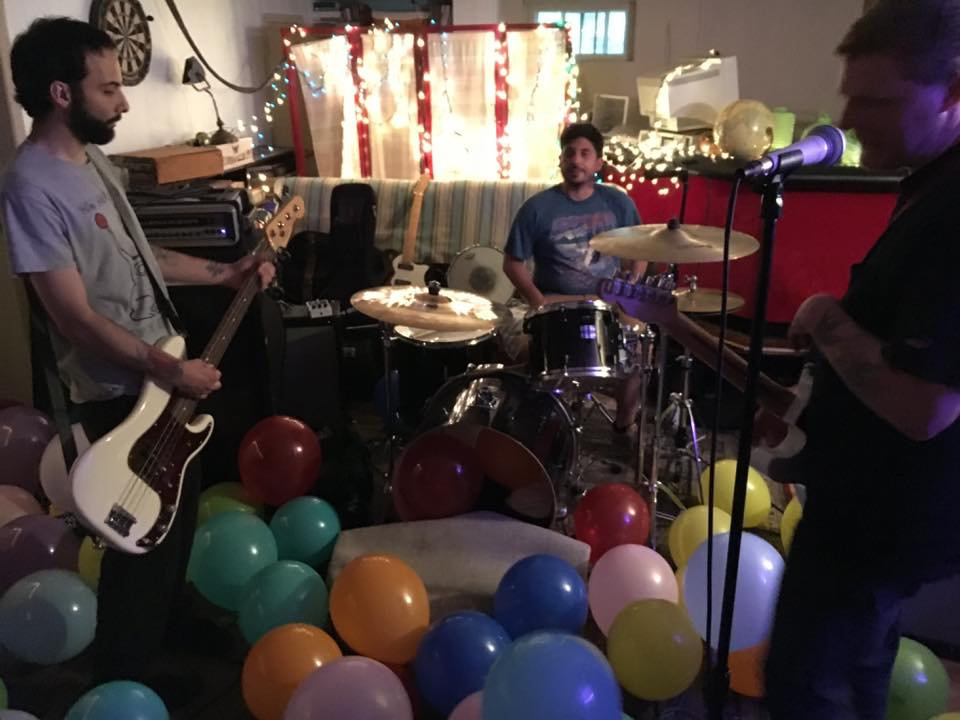 They seem to have captured that Jets To Brazil kinda vibe as a more or less overarching feel. The third track, Shrimpkiss surprised me by having an almost AC/DC style intro. The final cut, Hanging onto Ghosts is the standout track for me, and it also sounds a bit like Able Baker Fox. I’ve been digging on this for a while, now. And when it’s 4 total bangers in one handy package, it’s easy to see why!
Guess what? You can (and should) go dig it too, by listening on bandcamp here

You buy this hog from Drunken Sailor in the UK / EU, but it seems that the more limited orange vinyl has sold out in the UK already. In the US you can grab it from Dead Broke Rekerds on orange vinyl or you can also get it on cassette