When my friend Tony asked me to write for Apathy & Exhaustion I was at pains to say that I might not be reliable or able to commit to doing so regularly. On the face of it, this is due to work pressures, an active social life & generally being someone who already spins a lot of plates… but in recent weeks I’ve realised that there is a lot more to it than that.

Back in October, Tony asked me to review Jeff Rosenstock’s new album, “Worry” – which ten years ago would have really intrigued me. For the uninitiated, Rosenstock is best known as the lead singer of “The Arrogant Sons of Bitches” and “Bomb the Music Industry!” – and whilst I was never a huge fan of either (a bit too “poppy” for my tastes), I recognise the impact he’s had in the ska-punk scene & would have been interested to see how this translated to his new solo material.

It is now January. My social calendar is empty. I’m attempting a few months of sobriety. Spare time rolls out in front of me. And yet, I have not reviewed – or even listened to – the record. Why is that? Perhaps after a work week of writing every day I don’t fancy playing around with words or sitting at a computer?

This article proves the exact opposite… and it took me deciding to write this to really understand what my blockers are. Given Apathy & Exhaustion is about attitudes to music & not just the music itself, and given the ways that our relationship with music is changing (streaming etc), I thought I would share my own reflections on why I have absolutely no interest in listening to the record or trying to interpret it for a wider audience. In essence, this is a review of what it is to be middle aged. 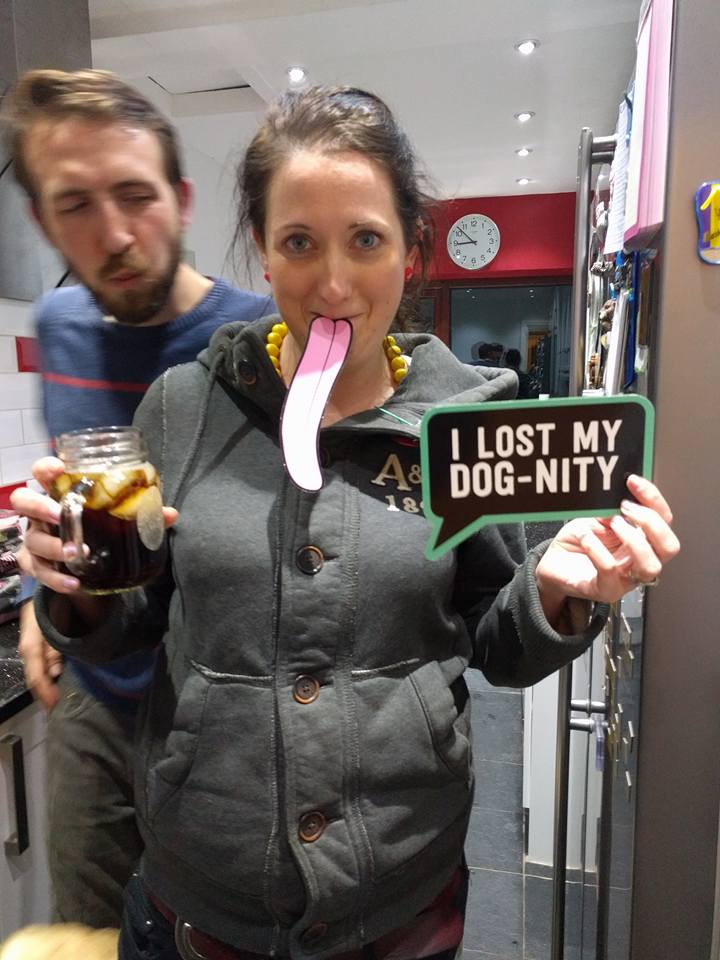 Reason 1: The blurb that accompanied the promo made me want to gauge out my own eyes

I should start by saying to all Jeff Rosenstock fans that this is not a personal attack. As I’ve said previously, I’ve not even listened to his record – which is my problem and not his. He is clearly hugely successful, passionate & living his personal dream… whereas I am a middle-aged, overweight, workaholic & borderline alcoholic. Perhaps if I can bring myself to listen to the record it will be the highlight of my day / week / year? Who knows…

That said, I have to be honest and say that the fifteen paragraphs of notes accompanying the copy of the record I was sent really did not help my enthusiasm for Jeff and his cause. Here are some extracts:

“It’s music that is catchier than any other music, music you can scream along to in a joyous frenzy. But simultaneously, if you really listen to the lyrics you’re shouting, they can speak to a loneliness and desperation so profound it’s soul crushing.”

“The guy is a genius poet whilst simultaneously being the definition of a f***ing goon from Long Island. There is nothing not to love. The album you are about to listen to, “Worry”, only furthers and exceeds the myth that is Jeff Rosenstock, he who is mythical for being the most normal dude from a boring place any of us have ever met; mythical for sticking to his guns when all logic points in the other direction; mythical for writing melodies that stick in our brains and lyrics that rip our guts out; mythical most of all for being not mythical at all. He’s just Jeff. It’s not that complicated. But in a world where everything is driven by branding and image and hidden agendas, being not that complicated makes him perhaps the most complicated artist I know.”

To give this guy credit, he is certainly passionate about his product…. and perhaps I am being a boring “bah humbug” British traditionalist. But any time anyone is EVER that positive or gushing about anything, it immediately makes me hate it. My problem, and not Jeff’s… but as a reviewer I want to be able to form my own opinions about music. Not to have them given to me. In fact, if Jeff is such a demi-god, why are reviews of his record even required?? Or surely the multi-page gushing narrative sent with the promo could just be replicated around the world, on every site, and in every magazine…. Hell it would save me a job and I could go back to staring at a blank wall and fantasising about new world hops. 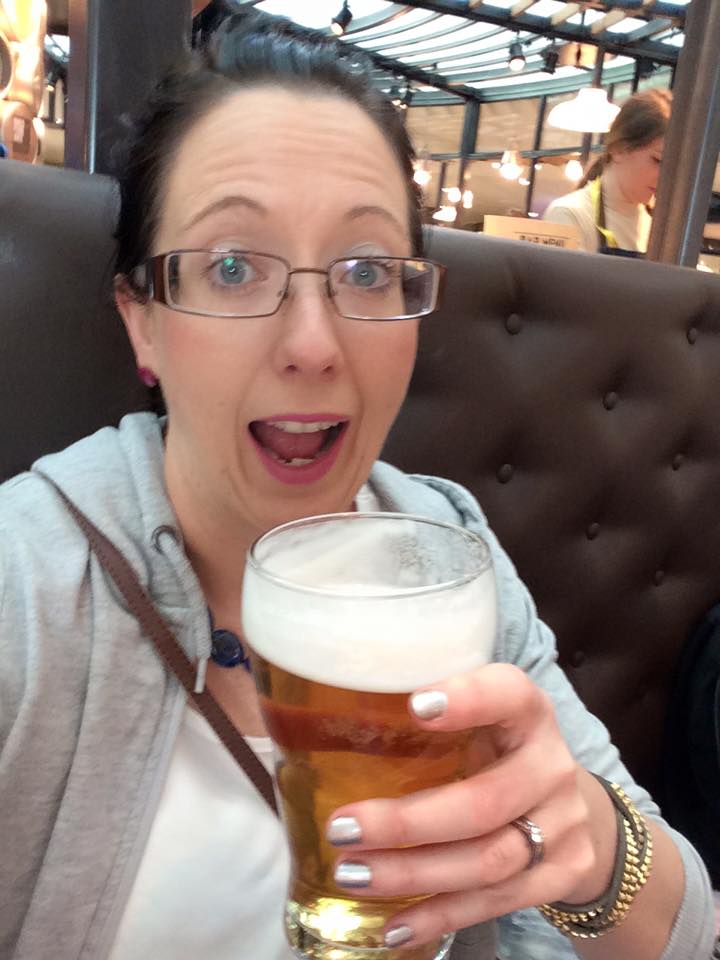 Reason 2: I’m struggling to be excited by new music

My echo chamber is full of people enthusing about new bands and albums… it seems that all anyone I know ever does is sit and listen to music (is this true?). This seems a big contrast to my life… where I couldn’t tell you the last time I sat down and listened to an album from start to finish. Music is something for the car… occasionally the kitchen. Parties. All scenarios where I usually want to listen to “tried & trusted” bands that I know will given me what I’m looking for. I simply don’t sit down and put a record on, form opinions on it, and then reflect on those to other people…. I’m sure I used to, but I seem to have lost the ability to.

Theory 1: My tastes have changed & this music simply isn’t what I want any more (in the last few years I’ve actually bought more pop music than punk); Theory 2: Music is no longer a big priority for me – I apply my time in different ways than I used to; Theory 3: Now I’m adjusted to the grind of being a working adult, I don’t have the brain space to listen to new things – I seek comfort from what I know & indeed silence.

All theories tell me that I’m growing up…. Something I always said I wouldn’t do. For that, and for having lost something which always used to make me so happy, I feel somewhat melancholic. 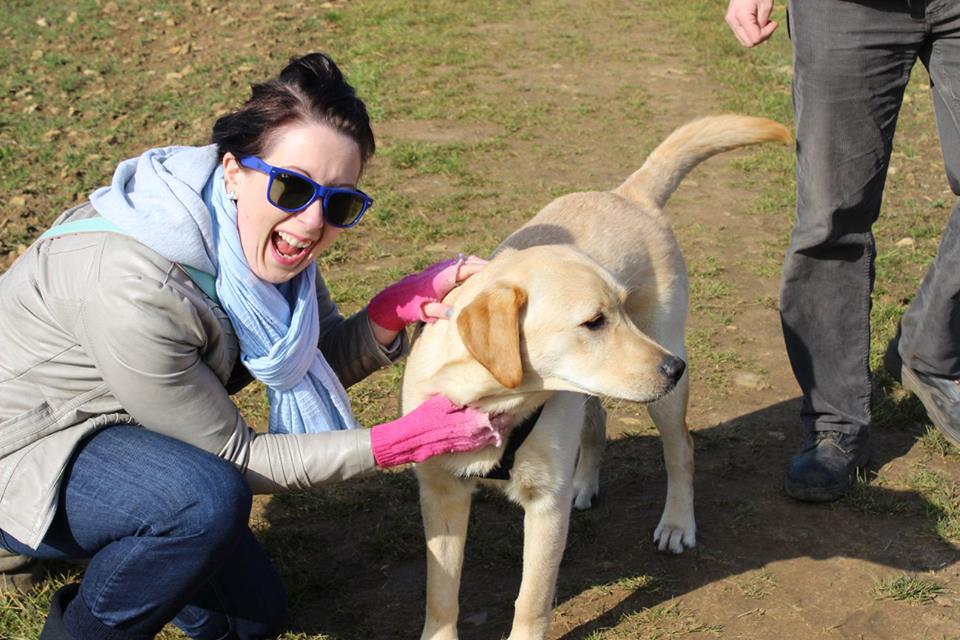 I’m someone who likes to see the point in things. I can’t enjoy art for arts sake. I like football matches to have goals. If I diet, I expect to lose half a stone a week. (A therapist once told me this means I will spend my whole life being “doomed to being disappointed” – thanks for that!!). In many ways I am typical “Generation Y” – needy, restless, and wanting “the moon on a stick” (yesterday!).

If I write an article, I need to be clear on why. What is the point? I need to be passionate about what I am going to say… and other than ranting about Jeff’s bio, I seem to have been singularly un-enthused about doing this. As soon as I conceived the idea of writing about my “block”, this became quite easy. Perhaps if I can force myself to find the time to listen to a record (or a record or show comes up that really inspires me to have an opinion) then I will get over it.

So – help the grumpy old timer out. What should I listen to and why? Any other advice for the middle-aged?

Until then, I’m afraid my contributions to A&E may be constrained to “Beer of the Year”, or the fifteen key characteristics of a good dog walk.