This is yet another new one for me from Asian Man Records. I wasn’t really sure what I should be expecting, having done absolutely no reading up in advance. I think I’d convinced myself that it was going to be something in the tradition of The Lawrence Arms or something like that, and I have no justification to offer as to why this would be the case. I was, as you’d expect, 100% incorrect.
“But Tony, you love the Lawrence Arms, are you not disappointed?” I hear you cry.
Well, No. I am not really disappointed in the slightest. Read on to find out why… 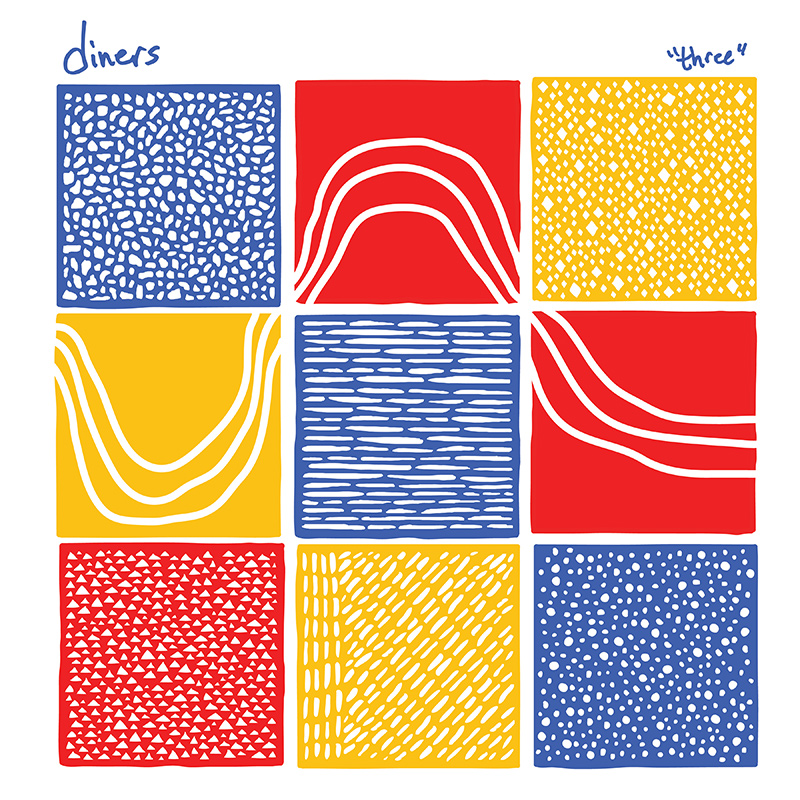 Diners is, in fact, primarily just one guy, Tyler Broderick (although he tours with a band from what I can gather). And, perhaps predictably (judging by the title!!), this is his third record, which follows on from Throw Me A Ten (2011) and Always Room (2014). Apparently, he is from Phoenix, Arizona. Ignoramus that I am, I’ll just classify that as “he’s from the desert”. But that’s more because I’m not very knowledgeable on the state of Arizona. I imagine it’s pretty hot there. With snakes. But, I imagine that I’m probably totally wrong.

Oddly optimistic stuff, this. Well, at least for me. I’m more of a wallower in other peoples’ misery type of guy. Musically speaking at least. It’s most accurately (for me, at least) likened to a modern take on mid-90s Lo-Fi. As to what you or I would actually call it, well, that’s not really something I could answer. It’s a strangely compelling melange of folk, indie rock and alt-Americana.
The first and most obvious comparison I can draw here would be to Pavement; both in terms of the way the songs are structured, the way the lyrics flow forth in the form of an (at times) stream of consciousness. Perhaps most Pavementish of all, would be the inclusion of unusual additional percussion and slide whistles and such like. 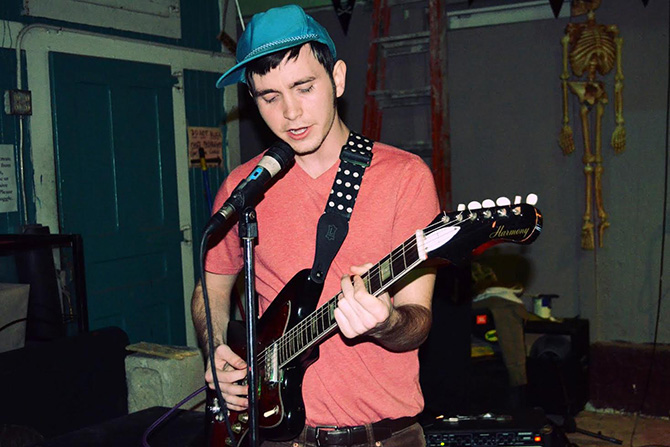 The other obvious comparison that comes to mind would be to Grandaddy, by Diners’ use of synths and samples, which seem to form a key ingredient of the Diners sound. It doesn’t quite stop there, though. The way in which the melodies are pitched also smacks strongly of Grandaddy, perhaps more overtly, there’s a strong sense of the Beach Boys, perhaps similar in a way to those in evidence on Weezer’s classic Blue album, or how Joe Queer manages to channel Brian Wilson on pretty much most Queers records.

There’s definitely a strong element of general whimsy, sentimentality and tweeness about this. But given the general musical vibe here, it’s not out of place. Hell, Belle & Sebastian have created an entire career almost entirely on those grounds. Kind of puts me in mind of what it might sound like if The Moldy Peaches were to play B&S songs, particularly on the parts of the record that feature the harmonised girl / boy vocals, which are a real treat.
This record is a real step away from the norm for me. It’s very mellow and gentle, but hey, motherfuckers can’t be ragin’ at all times, know whut’m’sayin’? Three feels very accessible to me, and I couldn’t really imagine people finding much to dislike about it. Well, unless they subsist entirely on a steady diet of goregrind or black metal, anyway (y’know, like murderers and such probably do). 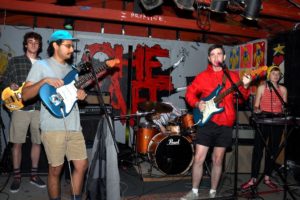 Often finding myself to be something of an unquiet soul in turmoil, I’ve been finding something incredibly reassuring and calming in this record. Usually, I calm myself down by looking at photos of cute Bernese Mountain Dog puppies on Instagram (this is, I can confirm, a fairly worthy pastime in its own right, by the way). I do worry that if I put this record on at the same time, that I might transmogrify into a giant cuddly toy. Maybe that wouldn’t be such a bad idea… 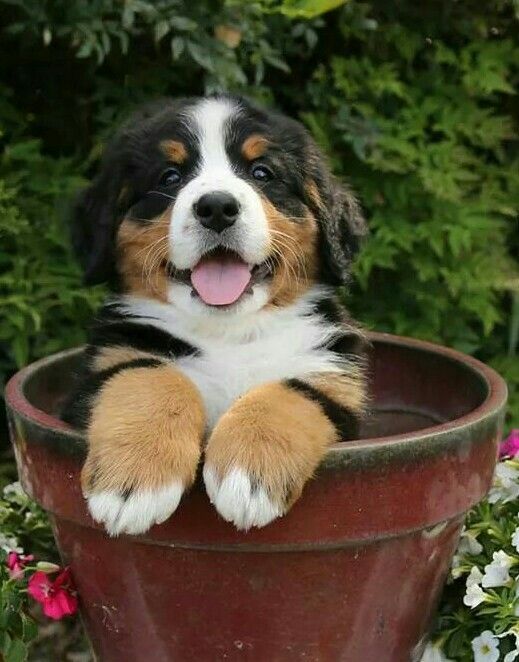 My personal favourites here are Fifteen on a Skateboard and last track on the album, Am I Living in the Real World?

It’s a solid 8/10 for me. Definitely worth your investigation.

You can stream this album here

You can buy it from Asian Man Records here