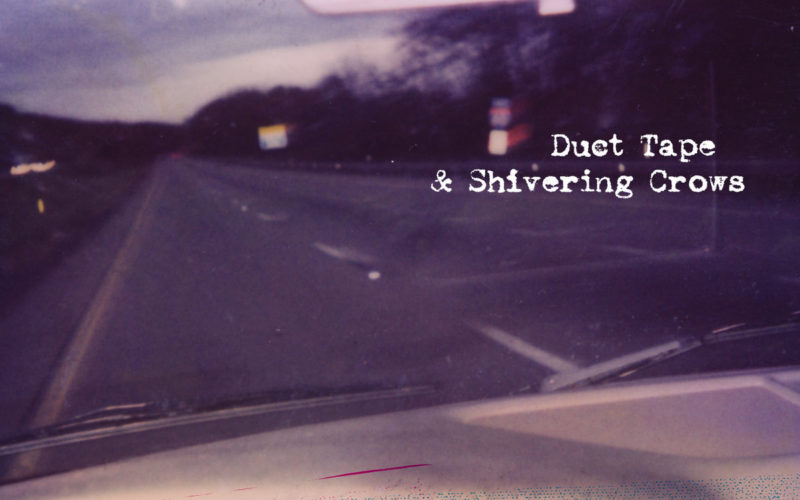 For a period in the 2000s, These Arms Are Snakes could have been considered the hardest working men in showbiz (or if not showbiz, then definitely the DIY underground music scene). Constantly touring, constantly improving and consistently putting on spellbinding live shows – I loved them. Everyone I knew loved them. Their albums still remain on heavy rotation to this day and their live shows remain the gold standard for what an energetic post-everything band should be – tight as fuck, visceral, dangerous and unpredictable… but above all else, the music ruled. The songs truly came alive in the flesh – album deep cuts became unmissable moments in their set, as did excellent non-album tracks which would grace various 7”s, split 12”s and compilations. Here, those rarities and “lost songs” are presented in all their glory, some 10+ years since the bands’ sudden demise.

By their own admission, after seven years of endless touring the world and crashing on sofas and floors (including my own after every Manchester show – a couple of which Tony put on), they were burnt out and ready to see what else the world had to offer them. Not that you would guess that from the excellent quality of music displayed on “Duct Tape And Shivering Crows”. Running in reverse chronological order, the opening salvo of “Meet Your Mayor” and “Camera Shy” display a band performing with violent, unhinged energy – all screeched howls, caterwauling guitars and locked-in rhythms exploding over each other in rapid-fire succession. Despite this insanity unfolding, the hooks burrow deep into your psych and lodge themselves in, whether it be the nagging guitar refrain in “Meet Your Mayor” or the tightly-wound bass groove of “Camera Shy”.

Elsewhere, their cover of Nirvana’s classic “Heart Shaped Box” sounds like it could have been born from the same writing sessions as their excellent 2006 album “Easter” (a session which produced the excellent “Old Paradise”), while “Washburn” was cut from the original tracklist of 2009’s “Tail Swallower And Dove” due to vinyl runtime restrictions (for what it’s worth, “Washburn” is possibly the best TAAS song that was ever committed to tape).

At the back end of the record, we find the original TAAS demo dating back to 2002 – a collection of songs that became the band’s debut EP “This Is Meant To Hurt You”, only in a slightly scrappier, noisier and unpolished form. It’s exhilarating stuff and shows the band throwing their influences of The Jesus Lizard, Led Zepellin and even fellow Seattle-ites The Blood Brothers into a blender and making an absolute fucking racket. This summer, select American audiences will get to experience the band live again for a very short run of shows which promise to be unmissable experiences. If you never had the chance back in the day, then these shows are a must-see event. For the rest of us over here on the other side of the Atlantic – we have our memories and we have another terrific record to add to our collection.