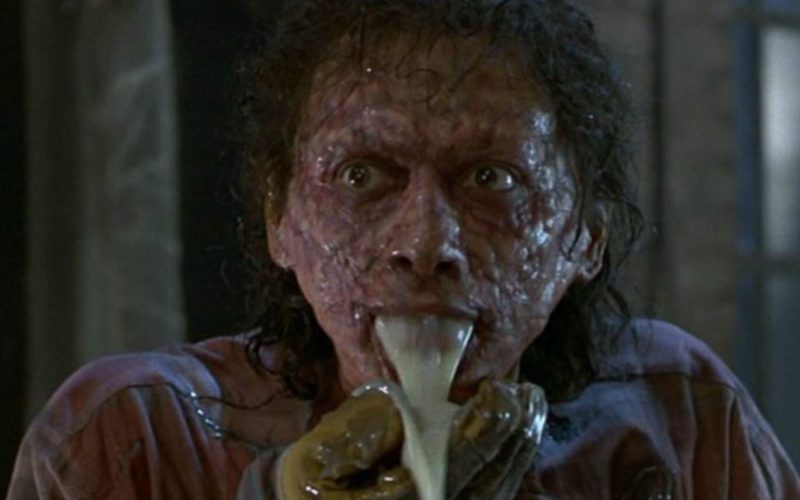 The ever reliable Brassneck Records bring yet another release to the eager masses. This time around we have a new / not new (because Covid de-railed loads of stuff, innit) band. This lot are according to their bandcamp page, from “Wales”, which narrows it down to pretty much anywhere in a country with a population of 3.25 million near enough.

Non-specificity (is that a word?) asides, is it any good? The answer dear friends is yes, why yes it is. This lot seem to channel the new-school angular pop-post-hardcore of the likes of Joyce Manor and Pup, and marry it to a range of sounds from classic No Idea era Hot Water Music to the classic Green Day-isms that seem to be making a reappearance these days (Aerial Salad for example). Weirdly, the result is a sound which feels like it is all it’s own, which is kind of a weird thing to say considering I’ve basically pretty much said it’s derivative of other stuff in the previous sentence or three. Anyways, buy it you, fool! Tony of Nurgle rating: 10/10

Buy it from Brassneck here

The Dwarves / The Raging Nathans split 7in (Rad Girlfriend Records)

Latest split on Rad Girlfriend Records is from the self proclaimed ‘Greatest Band In The World’ and the universally recognised hardest working band in DIY.

Depending on your view point you either love The Dwarves or you can’t quite believe they’ve escaped the righteous blade of cancel culture this long. I’m in the first camp; ever since they got serious in the 90s they have been consistently great. On this outing they deftly handle the topics of suicide and the working classes. Long may they reign.

The Raging Nathans pull out two absolute bangers too. Both are very Dwarvesy. The first, Drug Dealin’For Money is about, er, drug dealing? the second, Pig Pen, I actually thought might be a Dwarves cover. At the very least it’s definitely a homage.

The only slight downer is that The Dwarves tunes have been out for a while, but its sold out already, so it’s obviously been well received. In a nutshell though, this is punk as fuck and I really like it.

Sunderland’s other DIY label have just dropped this split 7in record, from two bands that are new to me. The Born Shit Stirrers were (according to their bandcamp page) formed in Fukuoka, Japan some 5 years back. The songs presented here feature Mike Watt (Minutemen) on bass with Reverend Norb (Boris The Sprinkler) and Joe Queer (The Queers) adding vocals. I have to wonder how the hell that collab came about… Anyways, it’s fast, brash and snotty, coming across like a hybrid of the more abrasive Queers material and Let’s Go era Rancid. I see absolutely nothing to complain about here. Simple punk rock done right, mate.

On yer flip we have LedZepVietCong. Prior to hearing this record or even reading anything about it, I harboured preconceptions about this band being some kind of crusty grindcore band. I’m not sure I could’ve been further off target to be fair. Another act from Japan (Kumamoto in this case). It’s unclear to me if this is a band or a one dude project; I couldn’t be bothered to do too much digging… Anyways, I suppose the songs here I would sum up as being a bit like early Sebadoh meets a slacker-rock J Church, if that’s a thing? Anyways a different vibe to t’other side, and there’s nowt wrong with that. I quite enjoyed it, in fact.

OK. Regretably, this doesn’t start out well. A song about what I can only assume is fried chicken from snide take-out joints. Kind of like 6th form college band fare, that. Thankfully, it gets a tiny fraction of a bit better with second track, Berlinerluft; not great, but good enough to stop me wanting to shove my head into the nearest deep fat fryer post haste.

Right, I’m a 44 year old dad. My life (and realistically, punk rock) moved on from this type of thing, erm, literally decades ago. I don’t need silly songs about imaginary psychopaths (Devin in Dartford) because I’m not a spotty 15 year old virgin (well, not for 29 years or so at least). It blows my tiny mind that this was put together by actual fucking adults. This occurred during lockdown when there was absolutely jeff all to do and these cunts couldn’t produce owt more cerebral than this. Given the current state of this planet and the wealth of stuff there is to constructively complain about, I have no further recourse than to weep for the progenitors of this stunted attempt at creativity. Fuck sake. Tony of Nurgle rating: 2/10