Apologies, I was supposed to review this ages ago. But, you know, life and general pandemic related lack of motivation oce again got in the way. But, on the plus side, here it is.

Fox Face are from Milwaukee, Wisconsin. They posit that they are a socially conscious band and that they are difficult to shoehorn into genres / subgenres etc. Just to cement my level of general ignorance for the reading public, I have no clue where abouts in America Wisconsin is. It sounds cold as fuck, though, mate.

I’ll be honest, the first couple of times I sat through this, I didn’t think much of it. Dunno if I was in a particular grump or whatever, as opposed to my normal level of grumpiness, but I found it pretty jarring. All I could think about it was that it sounded awkward and unwieldy in a similar way to that Pretty on the Inside album Hole did 30 years ago. Christ alive, that makes me feel old – I was 13/14 back then.

I think the point I was missing the first couple of times around was that I think this is perhaps purposefully a difficult listen – perhaps a reflection of the unfair rap women get in a patriarchal society such as the one that dominates most of this world. I dunno. The vibe here for some reason reminds me somewhat of The Jesus Lizard. By that I mean it’s designed to antagonise rather than sounding anything like David Yow’s crew. 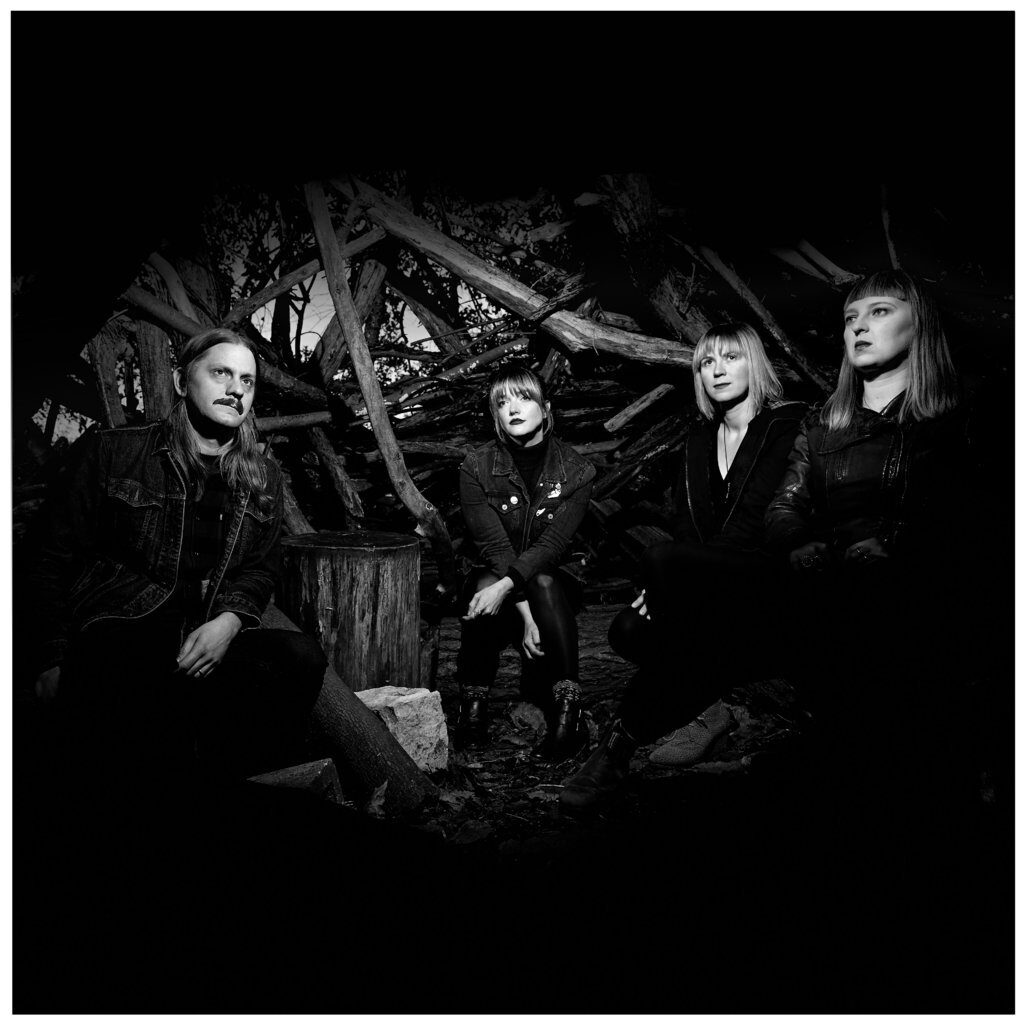 I suspect I went into this girded with presuppositions that this would be some kind of smart-arse indie rock ala Sleater Kinney, and expected all the lean, economically suave dynamism that would entail. I think what I’m getting is some kind of bizarre three-way civil partnership between the borderline sinister tweeness of Parsnip, the abrasive angular assault of Gouge Away, the scuzz of early Mudhoney and, I dunno, the thick tarriness of fuckin’ Tad, maybe?

This is a cool record, and not just because it fucked with my expectations or that I found it challenging. It’s definitely a grower rather than a show-er for me, and perhaps not something I’d play on the regular. If you are willing to put in the hard yards, I think you’ll find it rewarding. This warrants a Tony of Nurgle rating of 7/10. Have a listen for yourself and see what you think.