On The Might of Princes were a post hardcore band from Long Island. They were active in the late 90s – mid-00s, in which time they released three full length albums. Where You Are and Where You Want to Be was their second album, and was released via Creep Records/Traffic Violation in 2002. They later went on to release their third LP via Revelation Records.

I’ll freely admit that I’ve had little to no exposure to this band, beyond hearing Sirens (the one they did on Revelation) and not liking it at all. Therefore no further research took place. Based on that experience I wasn’t looking forward to hearing this all that much. 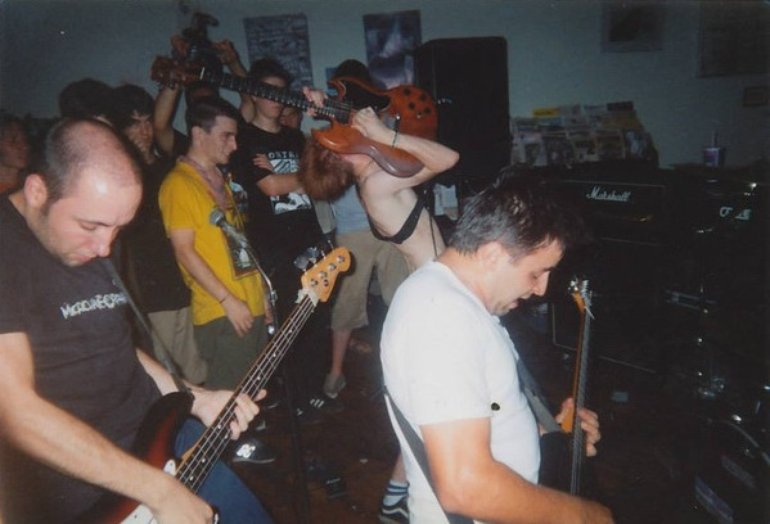 The joke’s on me, it would seem. This is really great. Once again I’m a Johnny-come-lately loser. Ah well, at least I’m getting to hear the motherfucker now. Based on the tracklist, I’m going to have a bit of a stab in the dark and say the first 10 songs make up the original LP, and there are also 6 bonus tracks comprised of 4 alternate versions, a cover and a demo. A brief perusal of Discogs seems to back that up. 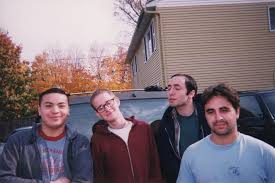 The sound here is big and bold. There are huge sweeping twinkly parts, and big riffs. There’s also some screamy, frantically chaotic parts in there too sort of like Hot Cross, but also not, which stand in contrast to breaks of that kind of “talky emo” ala The Van Pelt, etc. The big selling point for me is that this reminds me a great deal of something between Christie Front Drive, Twelve Hour Turn and Braid.

If you are anything like me, first of all, may heaven help you, my poor child. But also, you will doubtless find it quite difficult to get bored of this record. Tony of Nurgle rating 9/10.

I can’t currently find this on the Dead Broke webstore, so I would guess it has sold out on there (they’ve done 2 pressings).