Rites Of Hadda are billed as a stoner rock / witch punk band from London, this is their first album following on from two previous singles and an EP. “What the fuck”, I hear you cry, “is witch punk?” I wish I could tell you, mate. After listening to this, I’m sadly none the wiser.

Hmmm. I’m not really sure what I could possibly say about this that might

be construed as in someway offensive. I mean, in my current line of work, I have hopefully learned a bit more about the importance of being sensitive to the feelings of others, so I’m kind of hesitant about being honest – especially when a mate has been involved in the release (sorry Scott). And yet, integrity dictates that I must be honest, elseways this’d be just like every other site out there, just indiscriminately spewing continuous bullshit in a perpetual cone of projectile vomit. 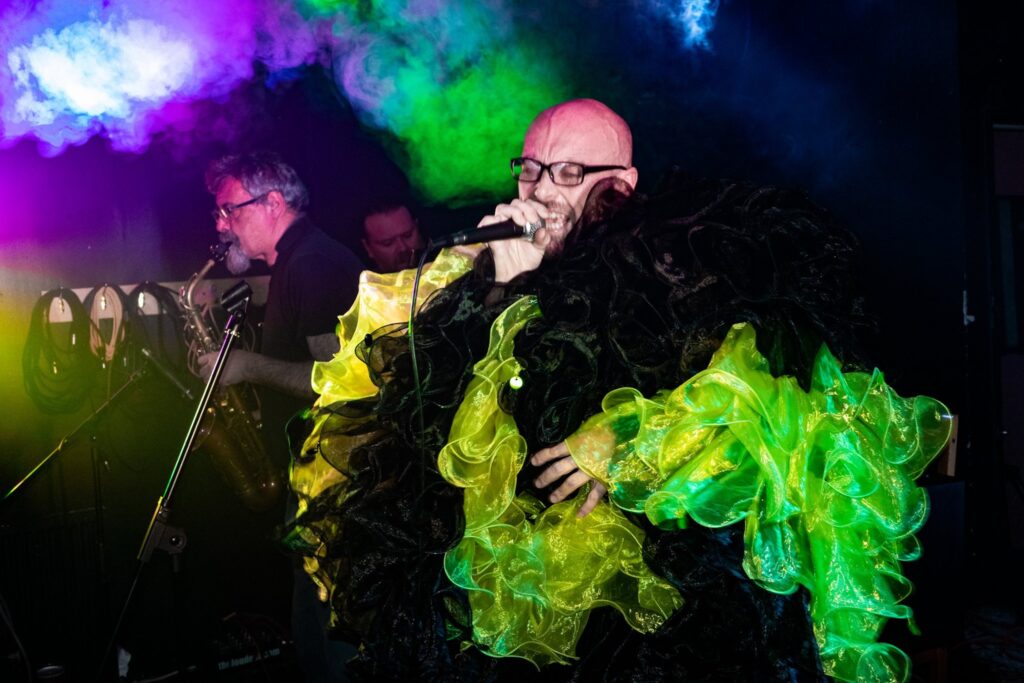 The vocal is dreadful. Atonal, monotonous, joined a 6th form band to try (and fail) “to get birds” level awful. It’s not even an attempt at singing. It’s trying to talk in a stupid, and what I assume is meant to be spooky voice. Some of the lyrics are like a recital of the stories I used to write at junior school when I was well into The Hobbit and Redwall. It’s excruciatingly embarrassing to the point that I almost feel like a functional and accepted member of normal society.

Musically, I’d peg this at being about as far from stoner rock as you can possibly get, apart from perhaps the repetetive riffing in Sun and Storm. Kyuss this ain’t. Electric Wizard this ain’t. Sleep this ain’t. Clutch this ain’t. If I had to peg this somewhere, it’d be between a dreadful Nirvana covers band and new wave of British heavy metal tools, Diamond Head. It’s like this lot failed to see the humour in Propagandhi’s skit on Come to the Sabbath by Mercyful Fate. Maybe this is what witch punk is then? Dunno. I’m still clueless, and by this point I’ve lost any interest in ever finding out.

Constructive criticism? Don’t ever cross the threshold of a recording studio ever again. Literally nothing about this is any good at all. The saxaphone bits are hideous – sell it for scrap, mate. About the only thing I can possibly say about this album in terms of praise is that it eventually ends and the artwork is OK. Sadly, the time I took out of my pitiful little life to listen to this garbage is 100% non-refundable. Tony of Nurgle rating 0/10

However, I’m not the only person in the world. Perhaps you were able to choke down and stomach this piffle, and maybe even liked it. If so you can grab it on LP from the Horn and Hoof Records bandcamp page