Timo and Tony sound like the names of a couple of retired Italian mobsters who spend their days
gormandising endless streams of spaghetti at the back of poorly lit restaurants, whilst reminiscing about sawing the limbs off people named Ice Pick Willie, Joey The Clown and Sammy ‘The Lips’ Angelini. However, Tony and Timo are not retired Italian mobsters; they are instead an flagrantly loud, unabating duo hailing from Finland and Norway, already 3 albums deep before latest effort, Lizard Lounge was disgorged, hot ‘n’ heavy from the bowels of a Scandinavian hardcore rock ‘n’ roll volcano. 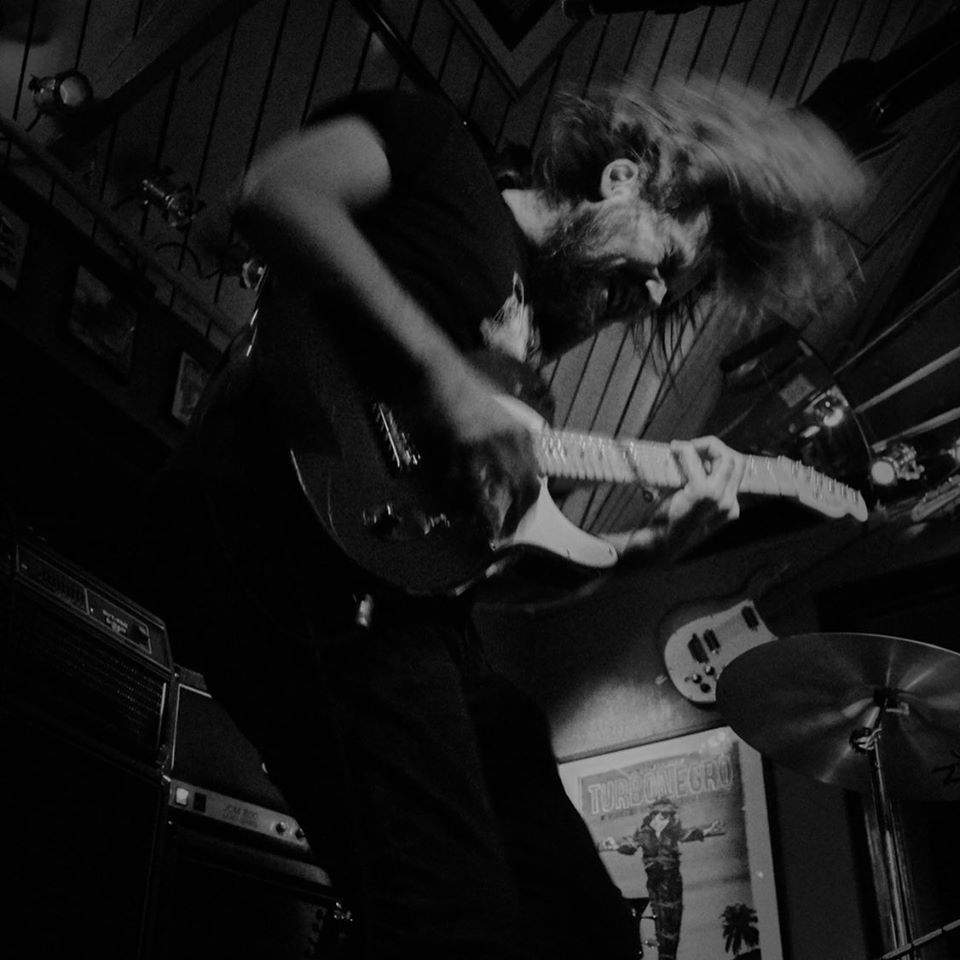 This album is an acrimonious blitzkrieg, filtered through Refused, QOTSA, Fu Manchu, Helmet and Melvins, to be consumed in one quick gulp – a lot like downing a foul-tasting but vital medicine. Firstly, I’m a bit in love with the production on this record. Eirik Øien has captured, bagged and, indeed, tagged a formidable sound, head-bashingly raucous in its unruly perfection. 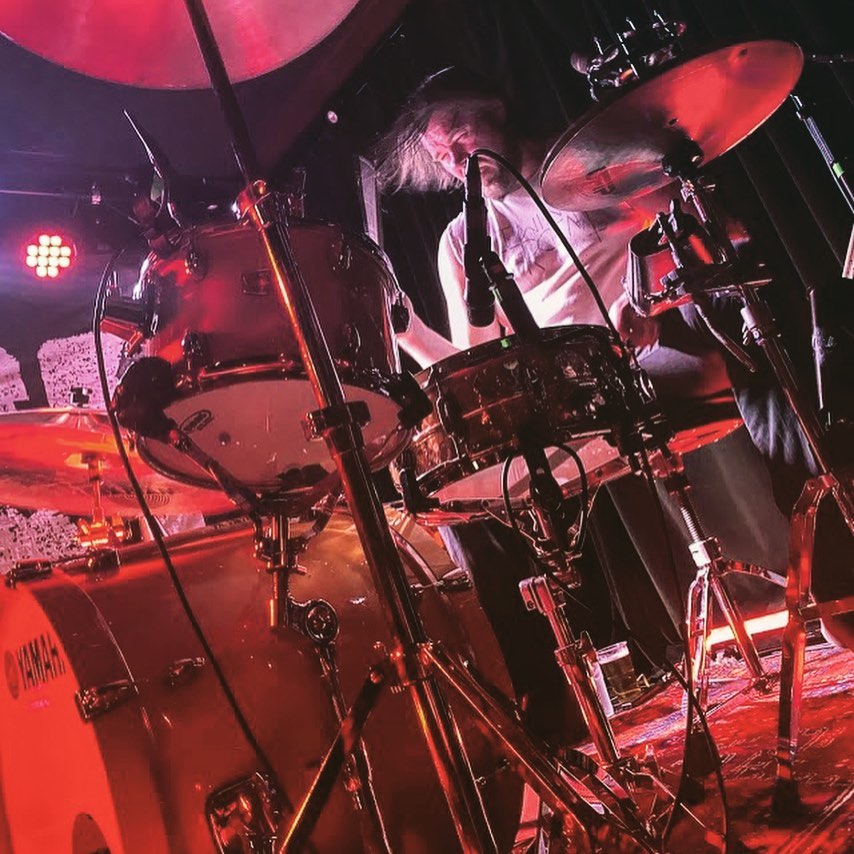 I would imagine that it’s a tad hazardous to decide to go snowboarding in a cemetery; an authentic health and safety nightmare. Just listening to Cemetry Slopestyle alone is dangerous enough: a fast and feverish opener, bigger and more sonically potent than it should be from the two fellas belting it out. Hairy Palms is an absolute tune. Absorbingly danceable (if you’re into that kind of carry on) and interspersed with a beguiling Refused style chorus, it’s emblematic of the aforementioned sublime production values. 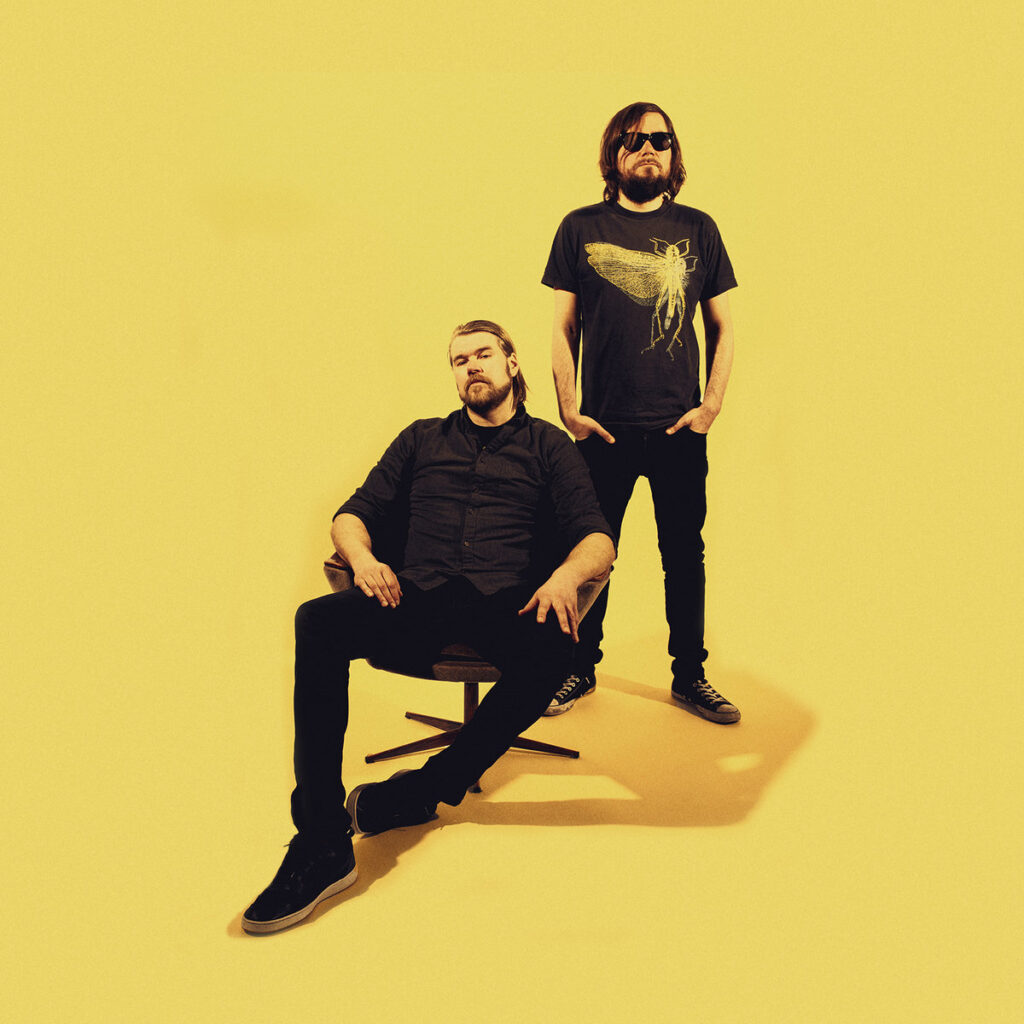 The band’s unassuming sincerity mostly comes over in the gloriously daft song titles – if any of them contain serious subject matter, I didn’t really catch on – nor do I want to. There is a definite sense of fun here, and records, which try too hard to vary style and pace often fall flat on their conceited faces. The band on Lizard Lounge, far from falling, do this intolerably well – there’s not a bad tune on here at all. Smokes, Let’s Go Sub Pops a cap in yo’ ass (sorry) and the drawn out, sing-along vocal in the chorus asks for multiple repeat listens. This record isn’t short of a bitingly snappy riff or two either and Molten Pig doesn’t disappoint, harking back to when this kind of music meant something.

When we’re allowed to play out again, make sure you catch these two doing their thing live; I know I will.