“Thank the facking maker” as C3 P0 might have said had the droid been moonlighting as the singer from Suede. Which might be a grand concept for a lofty situationist comedy. That shit ever happens, you read it here first. Anyway, I’m pleased as a veritable muddafugga that my probable faves of all time are back. 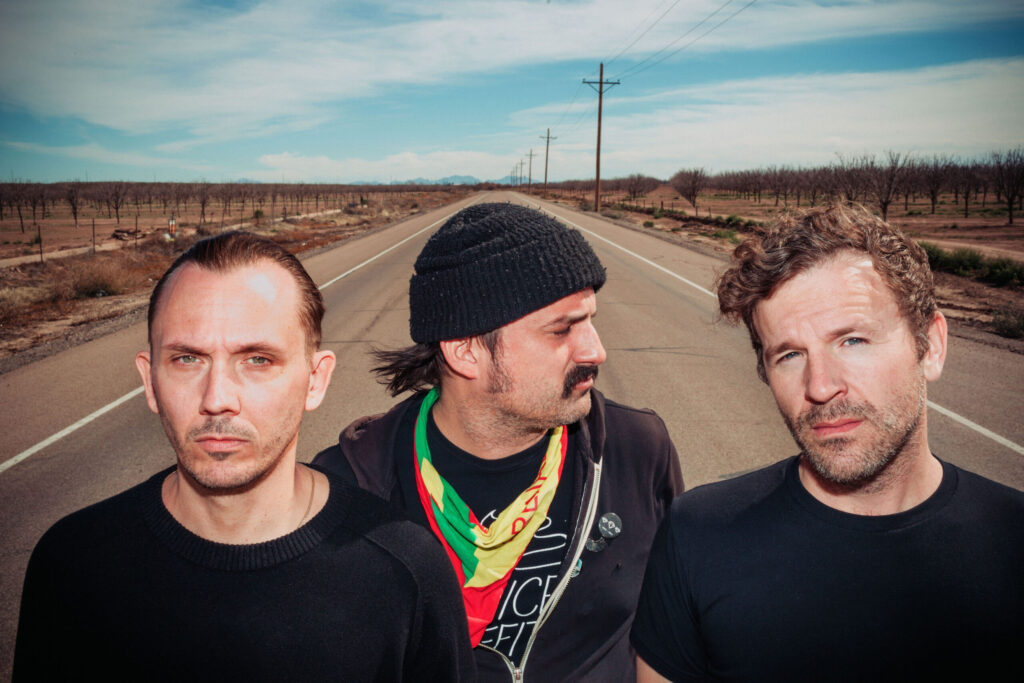 When it comes to The Lawrence Arms, they don’t need to reinvent the wheel when it comes to writing Lawrence Arms songs. Because they are really fucking good at it, mate. I’m an unashamed fanboy, even though I’m pushing 43. Right now, what I need in my life is another surly, waspish sub-2 minute blast of emotionally bleak, jaded yet snotty punk rock. And that’s what PTA delivers. And it’s balls deep in all that idiosyncratic pessimism and contempt toward self that not only you’d expect but are forced to admire. So raise your dirty glass in some kind of half-arsed salute to the ashes of what could’ve been your life, kick back and enjoy this animated video that literally oozes metaphorical home truths. Tony of Nurgle rating 10/10

The new LP, Skeleton Coast drops mid-July and is available to pre-order from the Epitaph webstore. I snagged a pink one. Partially because I’m a wimp, and partially because that’s what was going at the time. 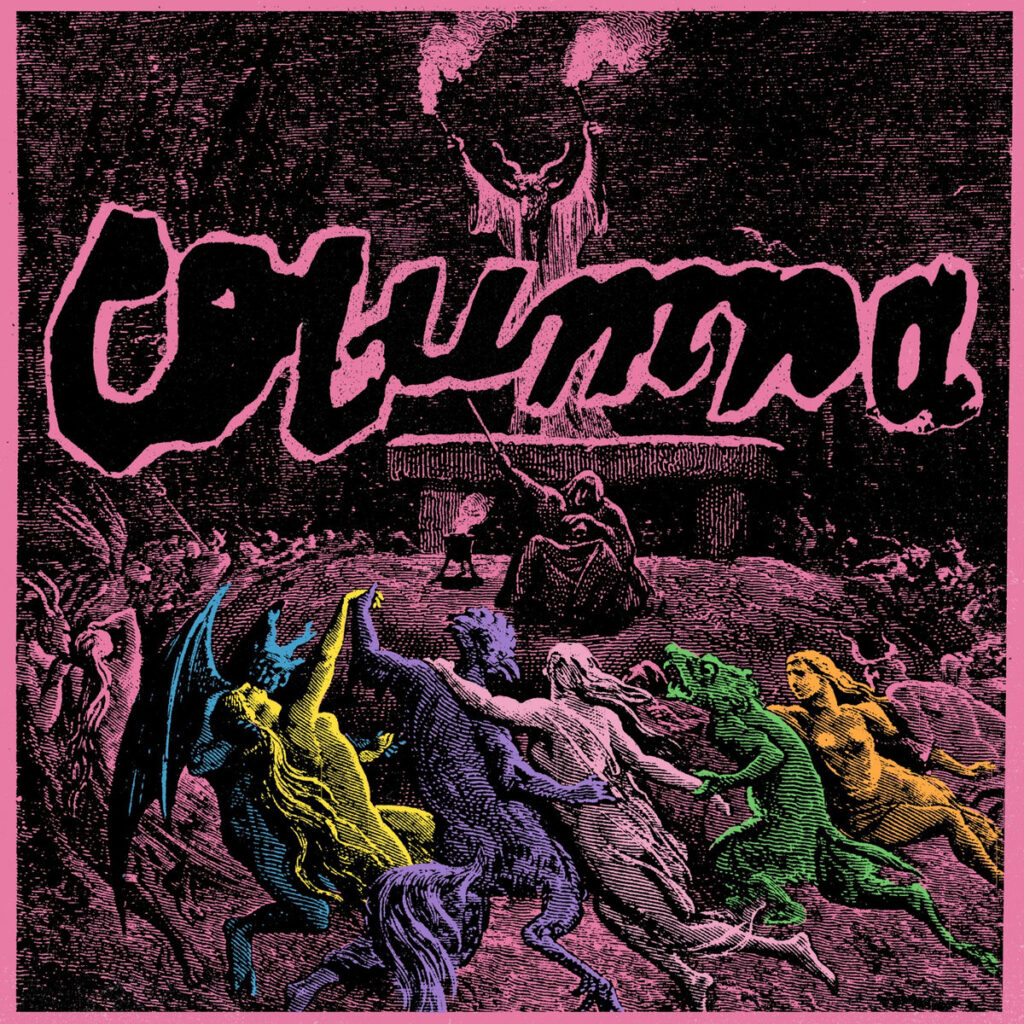 A couple of years back I reviewed the last joint, Las Cosa Que Permedos, from Columna, a band from Zaragoza, Spain, featuring members of the now defunct Warsong. It came out on the awesome Dirt Cult Records (plus Last Hour and Sabotage). I loved it – go check it out. I do admit that I’ve not managed to pick up the physical of that one yet, so if anyone can hook me up, please do let me know. 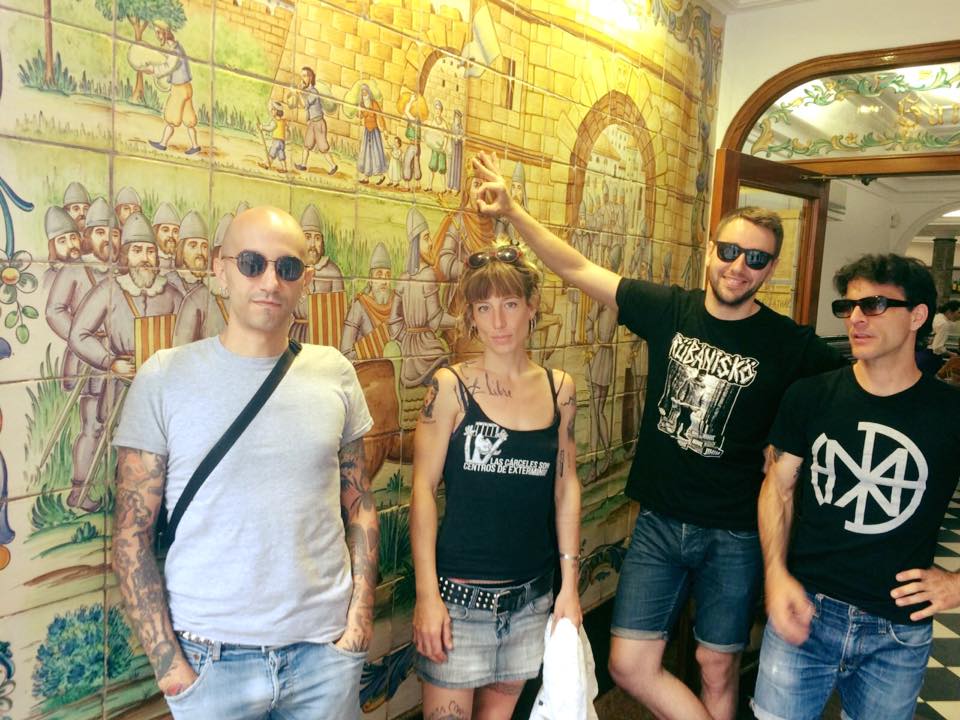 Ese Lugar (or, In That Place as a rough translation, according to the internet) is a 5 track 12in record. Much like it’s predecessor, you can expect a hybrid of driving melodic punk rock, post-hardcore and post-punk, replete with evocative female vocals. What to liken this to? Well, if you can imagine a female fronted blend of Jets To Brazil meets Husker Du, or perhaps a Spanish version of Rainer Maria or similar jamming out songs by The Bomb, then yes, this is as awesome as that sounds. A must for fans of Accidente.

Special mention to the tripped out wood-cut style artwork, a garishly coloured version of which is on the front, with a more traditional black and white version adorning the inner. Magnificent. Tony of Nurgle rating: 9/10

This is available from Pumpkin Records on classic black. 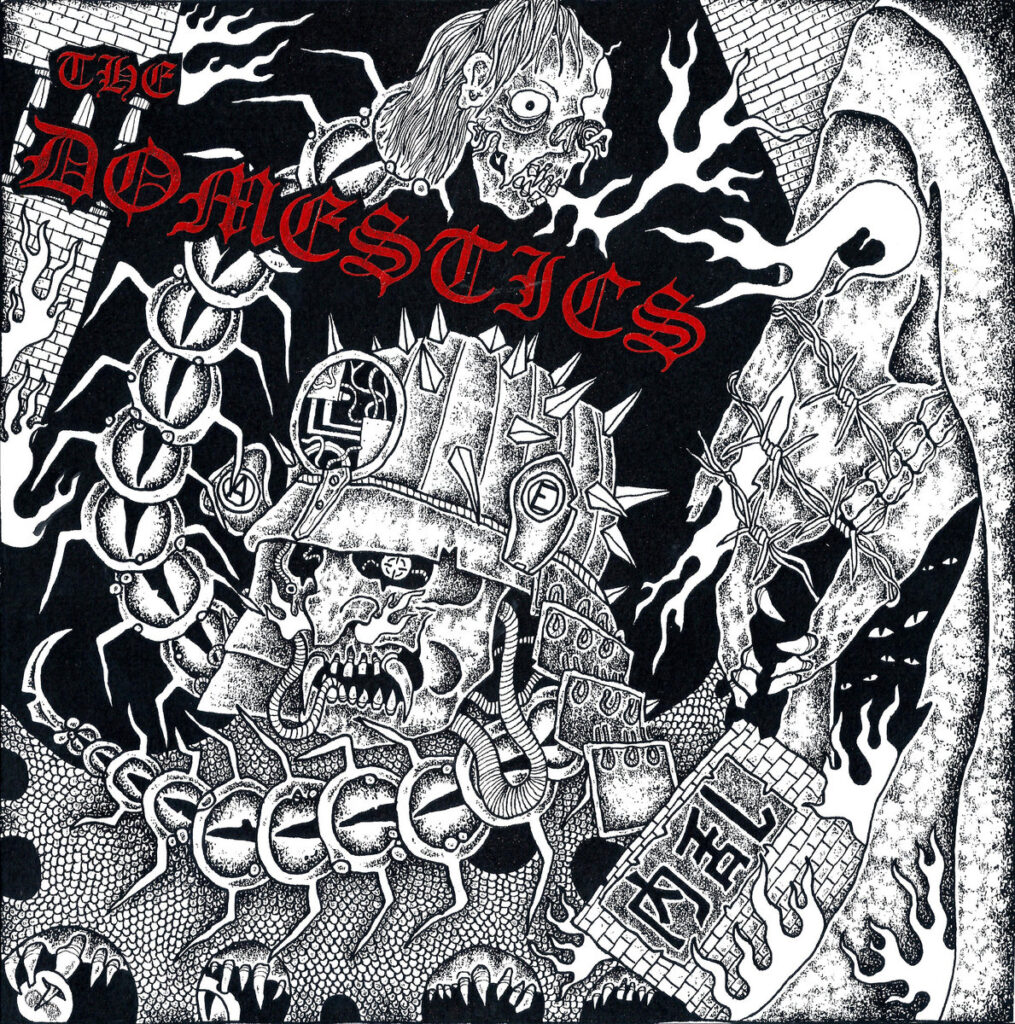 The Domestics have been making something of a name for themselves over the last few years. Ripping out of East Anglia like a raging pack of bears with hornets stinging the fucking bejeezerz out of their tender areas, it’s fair to say The Domestics are not happy about pretty much anything:

THIS LIFE’S AN UNSETTLED SCORE / BEATEN TO A BLOODY PULP / NO FEAR OF WHAT’S TO COME / NO FUTURE LEFT THAT YOU CAN SCULPT / JUST BE FUCKING GLAD WHEN YOU’RE DONE. 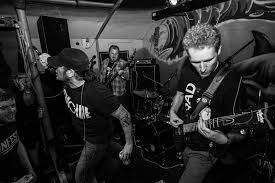 Legit. If you are one of them posers that likes their hardcore bands to have a personal stylist and expensive videos, and buys the record because it looks pretty even though you don’t have a record player, you’ll be wanting to step the fuck off. This is as real and as pissed of as it gets. Like a flying hoof to the grid from a stallion that doesn’t want to be broken.

Wolfhour present their first new recorded material since 2015. Their number features members of such bands as ANTI-CIMEX, SLAKTATTACK ,PI$$ER and DRILLER KILLER (amongst others). I guess this is as typical as you get in terms of raging D-Beat / Crust influenced Scandinavian hardcore. Think Skitsystem meets His Hero Is Gone and you’ll have a pretty clear idea of the figurative shit-kicking you are gonna endure. Not for softs. Tony of Nurgle rating: 8/10 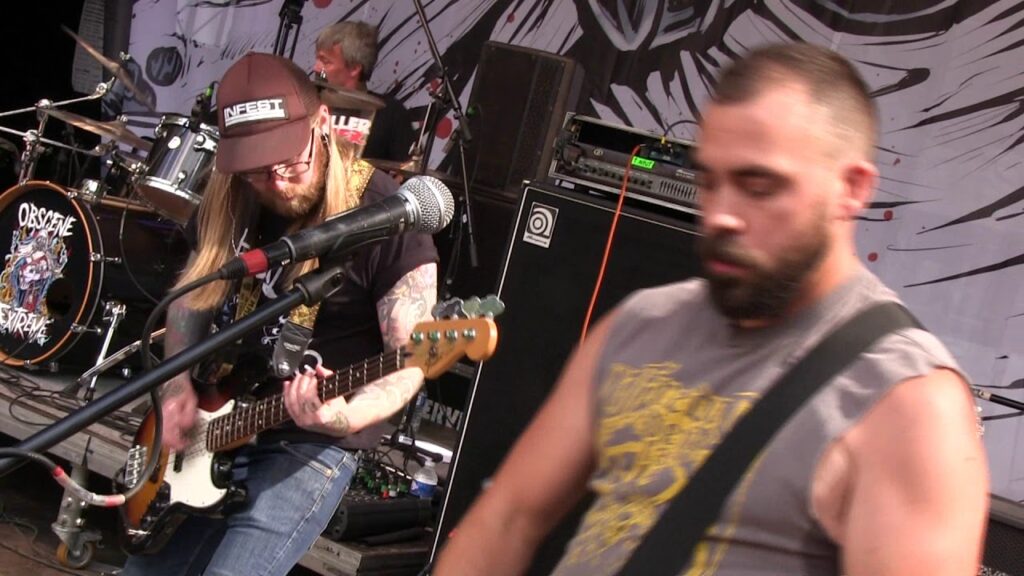 Available from Kibou Records on 7in – but be quick.