Ending my year with a podcast

It’s a low base, but podcasts have probably been my highlight of 2019. I was late to the party (and had to up my data and buy some wireless headphones to really find it convenient), but they’ve proved a really good way to laugh, learn, and to make me use my ears and not just stare at a screen. There is something comforting in the echo chamber of people who think like you (especially in the current political climate)… but it’s also a good way to challenge yourself.

So, when I was asked to guest on the third Pumpkin Record podcast (ostensibly to talk about the gig I’m involved with on New Year’s Eve), I thought I’d give it a shot. In preparation, I listened to previous episodes, and I wrote some notes about what I might say (spoiler alert: I’m not actually very cool, and am a bit of a structure nerd). 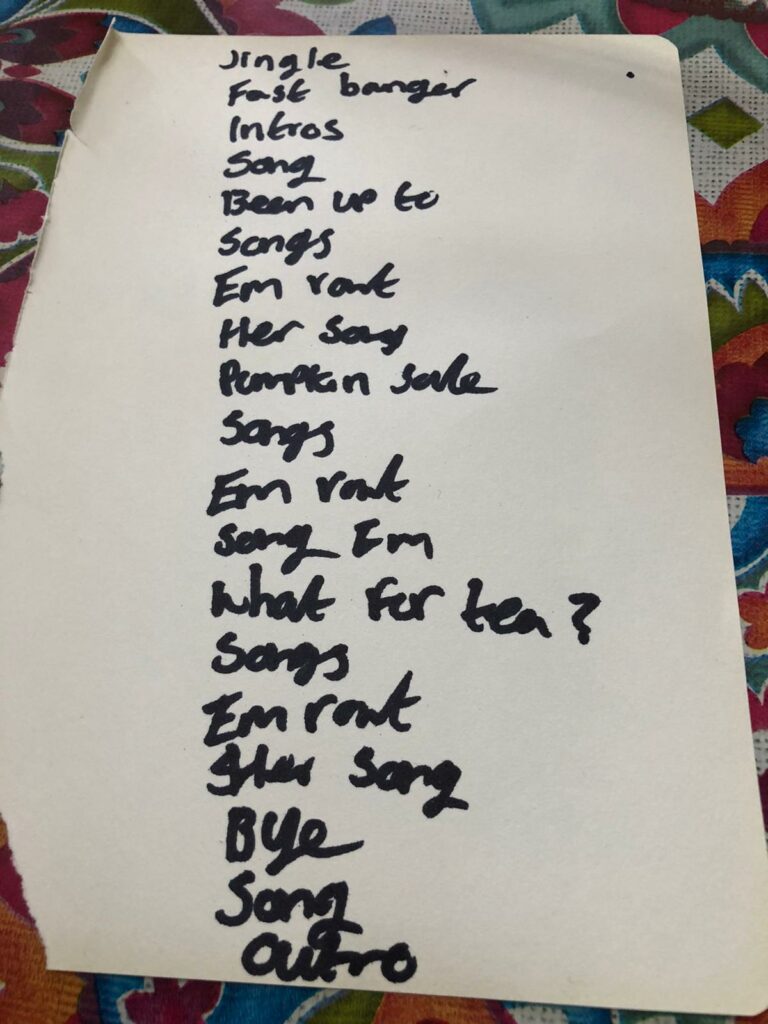 On arriving at the recording studio (Col’s dining room) at 11am, it became clear that I actually knew more about the last podcast than the Pumpkin team of Col, Tom and Bo did. Turns out that heavy drinking is a key part of their recording, which by chance I had prepared for well the night before.

11am is probably not the most punk rock of hours, and as I arrived I was warned in stern tones not to distract Laura, Col’s wife, from completing her tax return. As we checked microphone volume, it became clear that I was loud enough (no real surprise), but that Col was SO loud that even the sound of him eating was louder than Bo’s voice. 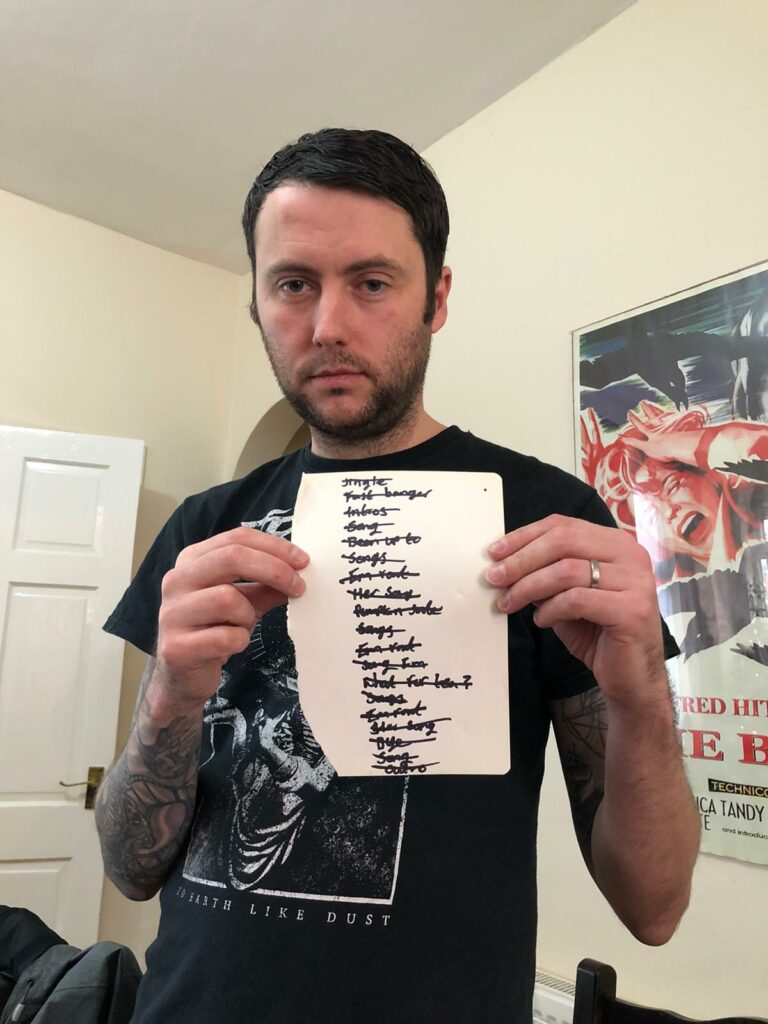 So if there are millions of podcasts out there, why make one here? What could our rambles achieve that others can’t?

Well to start, it’s a platform to celebrate music that might not get airplay elsewhere, promoting local bands, labels and shows while you’re at it.

Secondly, as a local show, Pumpkin have a perspective on what is going on in a small part of the North West which is just as unique as if they were recording in Shoreditch or Queens (the nods to local food providers is a personal favourite attribute). 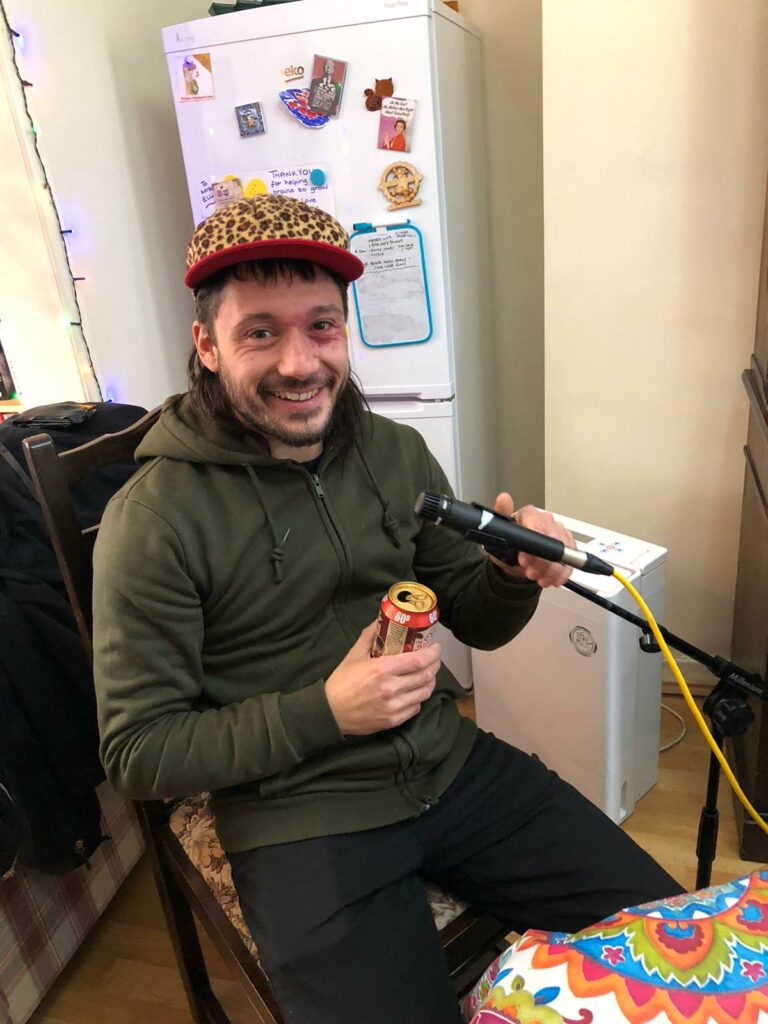 You can listen to my podcast appearance here or on the player below. Listening to myself talk is like eating razors… ha!

And if you fancy coming to a gig at Gulliver’s (Manchester) on New Years Eve, the details are here