These days it seems that every band is overactive on social media to the point of eye gouging irritation. A constant stream of announcements for every new t-shirt design or gig delivered with the sort of unblinking enthusiasm normally reserved for a bunch of rabid five year olds at a birthday party all hopped up on a cocktail of Fruit Shoots and Youtube losing their shit down Wacky Warehouse.

How refreshing it is then, when a band like Harrowed, can successfully cultivate an air of clandestine mystery and excitement by simply keeping their fucking mouths shut until they have something to say. 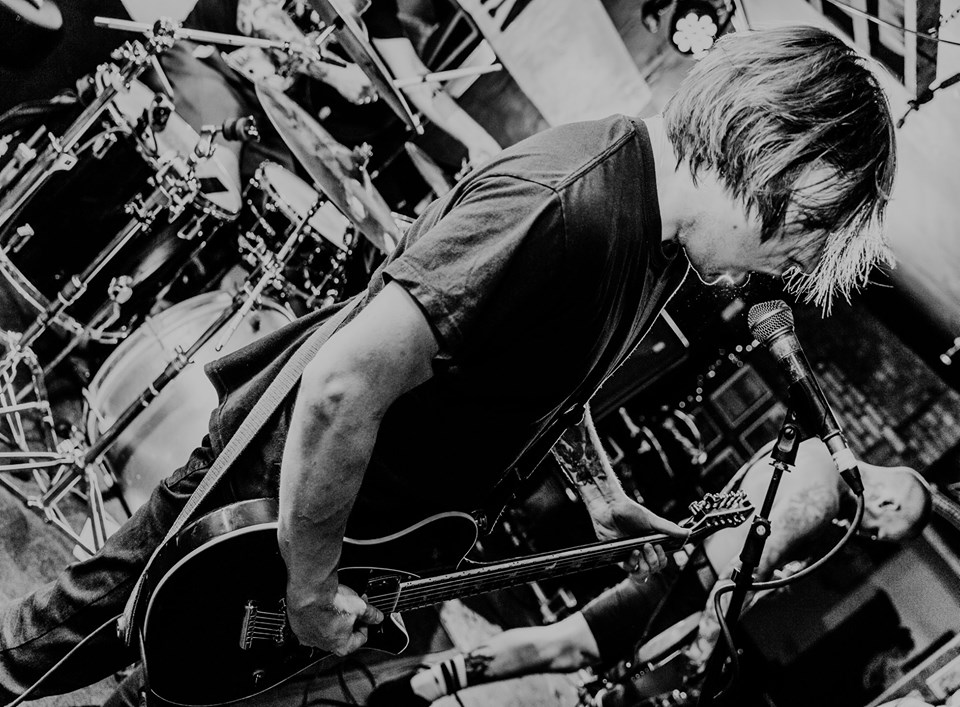 Opener Stark Terror is a jarring ram raid of shattered glass riffs and rabid apostate gospel. Vocalist Seb Leslie’s godless bellow is unrelenting throughout. One Hundred Years‘ lyrics read like extracts from a generation’s suicide note. The barbed poetry of a man truly at the end his rope. It is the last baring of splintered teeth. The final act of defiance against a world spiralling out of control. Tearing at the hand that nails the coffin lid shut. 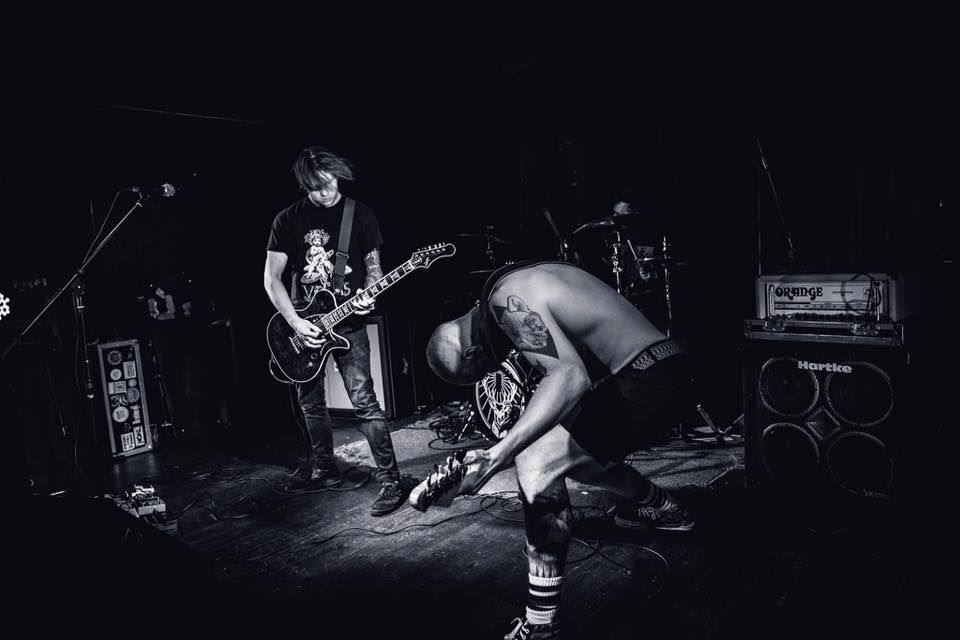 Despite the crushing nihilism that seeps from every pore of this record, it’s not without texture. There’s tiny flickers of light; occasional flourishes of spartan melody claw their way to the surface from beneath the sheets of howling guitars and funereal drums. Shards of hope lurking in the depths of Disconexxions mournful lament. These moments of acute contrast are best described by Harrowed themselves in Authenticideas “a bloom in the dirt of the human race”.

Make no mistake, Chaotic Non Entity is an absolutely gruelling listen. It is a record that taps into the howling discontent of a population that has become brutally aware of it’s own fragility. A planet that has realised too late that there’s no firm hand on the wheel, the accelerator is pushed to the floor and the lights are going out. Essential.

You can sort yourself out with a copy of this from Feast of Tentacles.