Russian Circles have been around ever since post metal blew up in the mid-00s, sitting proudly alongside the likes of Isis, Cult of Luna and Red Sparrowes. I remember hearing the galloping guitars on the opening of “Death Rides A Horse” and being blown away. However, like I always do, I never followed up with any of their records after Enter and, subsequently, they fell off my radar. Fuck knows why, as they are a great band and their new record, Blood Year, is a big solid slab of riffs that delivers all the goods.

Big guitars and a brooding atmosphere are the name of the game here, as is expected in this sub-genre. Yet Russian Circles are not afraid to play with this tried and tested formula and do so throughout the album. Blood Year lures you in at first with the slow and melancholic opener, “Hunter Moon”. It’s a beautiful little track that lulls you into a false sense of security. Second track, “Arluck” builds upon a big drum opening and a rather cheeky bassline, with layers of guitar slowly creeping over each other until it syncs into some solid chugging riffs. Across the record they weave in black metal influences, with both wintry guitars and the odd blastbeat cropping up. There are even a couple of moments on tracks “Kohokia” and “Sinaia” that evokes Salvation-era Cult of Luna (which is always a good thing in my book). Closer “Quartered” brings everything to an end with real aplomb, returning to the sounds heard at the beginning of the record, a real weighty chug powered along by Brian Cook’s basslines. 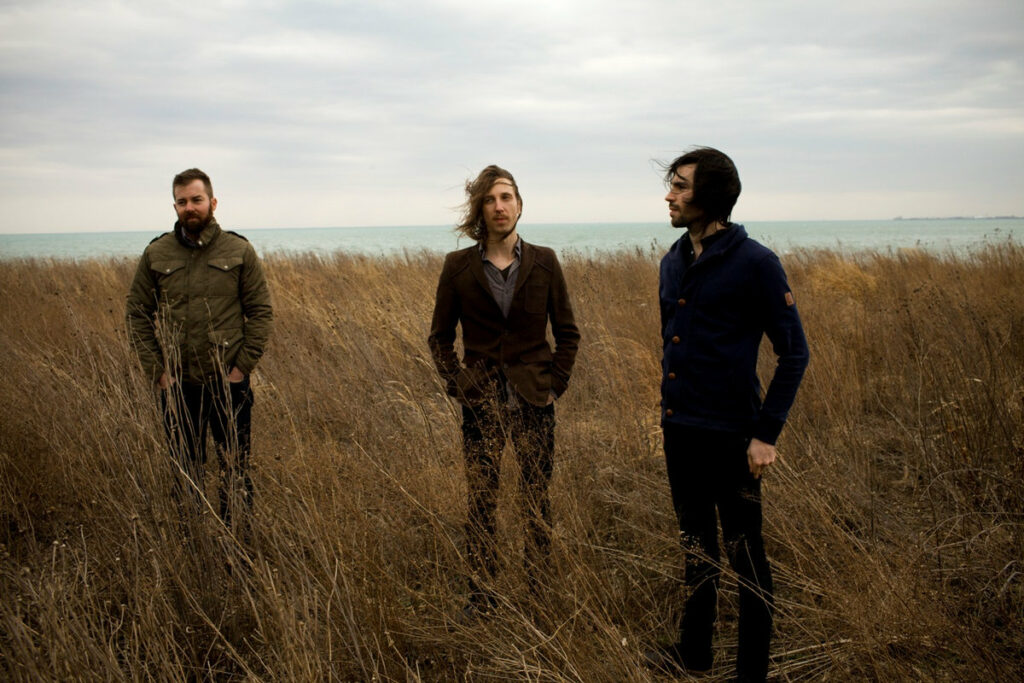 Blood Year is the sound of a nuclear winter. The band conjures up a frost-bitten sound with squalling guitars and pounding drums, dipping into black metal territory without full embracing it. It is a fantastic record and one I am really happy to have had chucked my way. It has reignited my love for instrumental post metal and I am itching to delve into their back catalogue. If you like this kind of thing, you could do a lot worse than giving Blood Year a whirl.