Massachusetts super group Wear Your Wounds are back with their fifth album, their first with their official line-up, Rust On The Gates Of Heaven. Led by Converge’s Jacob Bannon, the band consists of Adam McGrath (Cave In), Mike McKenzie (The Red Chord), Sean Martin (ex-Hatebreed) and Chris Maggio (ex-Trap Them). As with Cave In before them, this record has been dedicated to the late Caleb Scofield and, like Final Transmission, it sounds like a band saying goodbye to a friend. 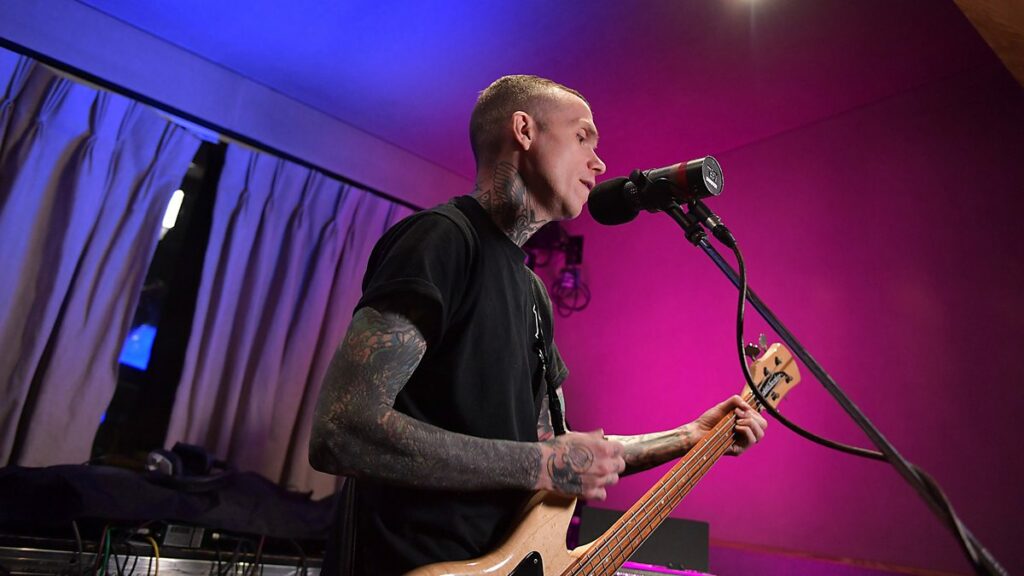 Now I’ll be honest with you from the very start, I’d only ever heard one track by Wear Your Wounds, and that was the original solo effort by Jacob Bannon, “The Blood Of Thine Enemies”, so I wasn’t really sure of what to expect. Would it be the sombre post rock of that release, or would it be more akin to the blazing hardcore and technical death metal of the members’ other bands? Well, it sounds like a natural evolution from that first track from 2008, one where the band members have been able to influence the sound without taking it too far away from that first release. Opener “Mercifully” is a plaintive, piano led piece that gently weaves in electronics and strings to build a real sense of heartbreak and loss. This theme continues into the title track, where Jacob Bannon’s gentle, mournful vocals (ably supported by Gared O’Donnell from Planes Mistaken For Stars) guide the track into weighty soaring post metal. 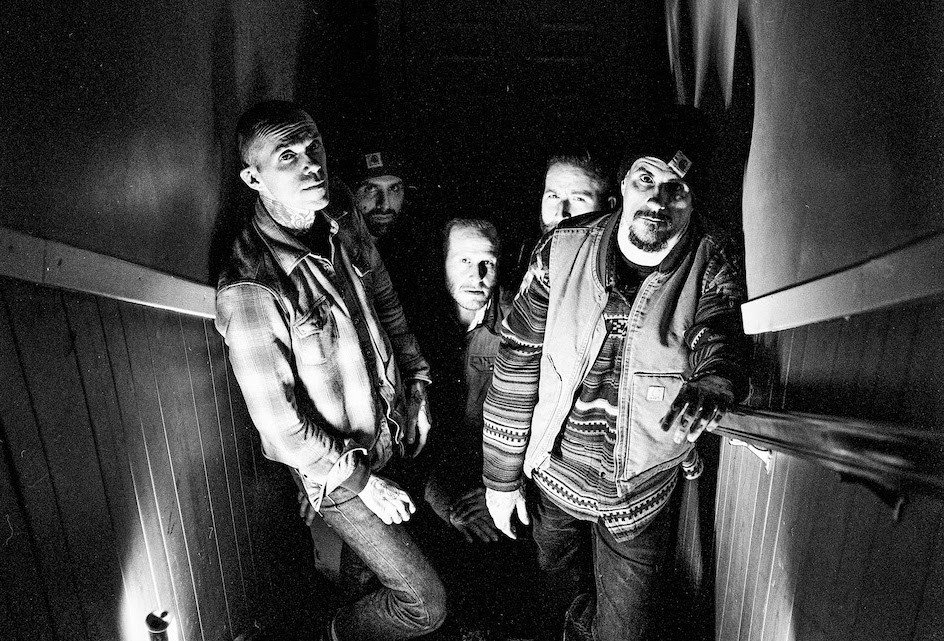 The soft/loud formula is used throughout the record to great effect, slowly drawing you in with mournful keys and strings before blasting you with bombastic riffs and thunderous drumming. Mike McKenzie’s guitar work is very much in the vein of his other band, with big meaty arpeggios and a sense of flair rarely heard in post metal. A few tracks deviate from the formula, with the driving rock of “Paper Panther”, which moves into Spaghetti Western territory, “Lurking Shadow” dabbling in bluesy country with a bit of slide guitar and the lumbering behemoth that is “Brittle Pillar”. Closer, “Mercilessly”, takes the refrain heard in the opening track and turns it into something powerful and almost cathartic. It’s truly special to behold.

This is the sound of five extremely talented musicians coming together to make something very different to their normal fare and, boy, it’s a fantastic racket. If you want a record that will one minute have you close to tears, then pumping your fist in the air the next, then you could do a lot worse than listening to this.

Top Cuts: Rust On The Gates Of Heaven, Love In Peril, Mercilessly

This record is available from the Wear Your Wounds bandcamp page on various vinyl, CD and cassette options.