Hey, how many albums can you think of that changed your perspective on something? The Holy Spell… was one of those albums for me. I didn’t expect it. In fact, I didn’t expect much. Please… Allow me to take you back…

The ultragifted-and-handsome Tony that runs this site sent me an email asking me to review the new CJ Ramone album. I had no opinion at the time of the request. The cynic in me assumed that this was going to be a mediocre punk album by someone with a famous name taking up a slot on Fat Wreck that could go to some excellent band that is just otherwise out of budget. What did I base this opinion on? I had seen his band play with Street Dogs and they mixed Ramones songs with other songs I didn’t pay much attention to. (See how I’m the one making the assumptions and not paying attention here?) 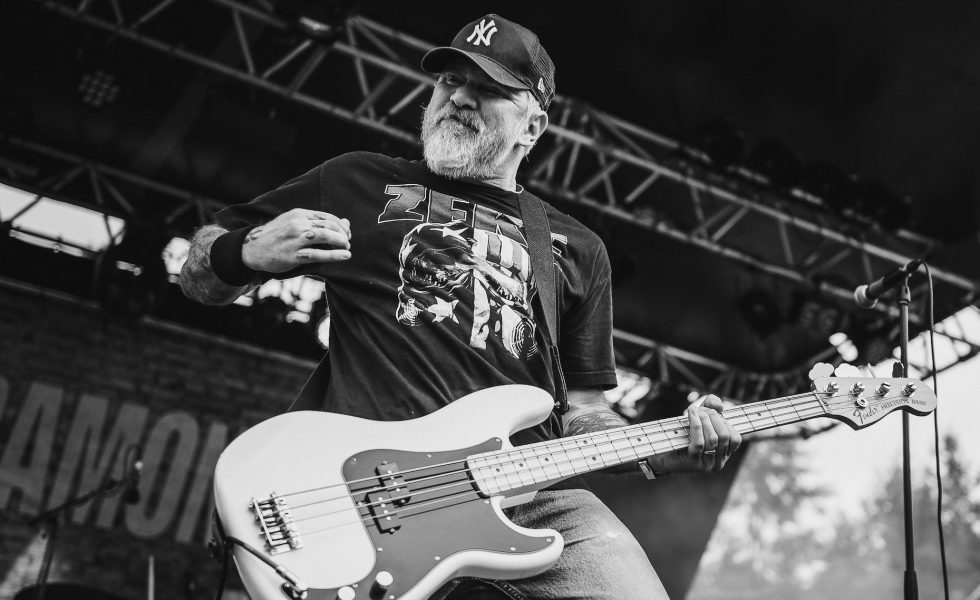 So many bands have reached for the Ramones sound. So few have succeeded. Some have even covered whole albums by Ramones while having no discernable self-awareness that they sounded about as much like the Ramones as my cat’s squeals sound like Lemmy Kilminster. The cat’s squeals sound like Robert Plant and most of these bands aren’t even in the same ballpark as the Ramones. Green Day can channel it at will but what can’t they channel? You hear it in the funny playfulness of Teenage Bottle Rocket of course. But even they have dialed back the energy recently.

Stepping away from my cynical point of view, the time came to listen to the album. The album opens with One High One Low, This Town and Crawling From the Wreckage without relenting. The sound is energetic and happy. Make no mistake, CJ has learned from the best of them. Anyone would love to have been a fly on the wall hearing the Ramones work. CJ has that experience. I can only assume that he applied that knowledge to these songs. This album feel like it has a purpose. It’s like CJ is reaching out and saying ‘hey muthafuckas, look at this.’ 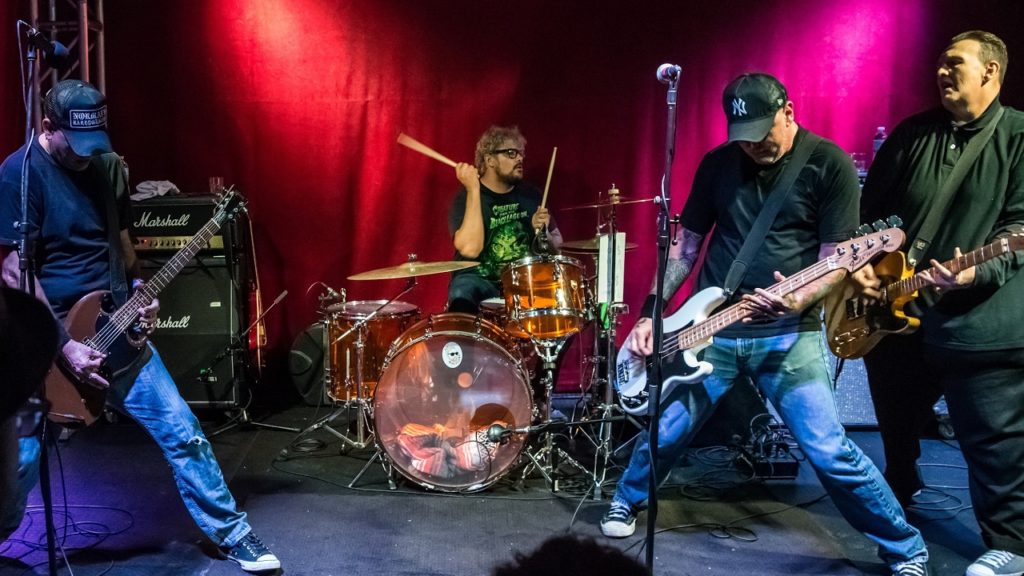 And I think CJ is right. He is very fucking right. This guy is the heir apparent to the Ramones sound. He’s got some fantastic songs of his own and he’s applied the Ramones tricks and treats to some solid work. It makes a strong work even better. The world should see that this guy is still out there.

This guy isn’t making music because he’s looking to be a millionaire. He’s a punk rock lifer that has to play and write to get that part out of him. His audience should be huge. The songs are so strong. If only someone like Foo Fighters or Green Day would take him out on the road and let the kids see a living legend.