Honest Thieves are an indie / punk / pop punk / power pop (delete as appropriate) three piece from the Welsh capital of Cardiff that formed in late 2018 from the ashes of their previous bands Dividers and Pipedream. They like to think they bridge the gap between the sounds of The Ramones, Dinosaur Jr and Jawbreaker, but in attempting this have ended up being compared by their peers to Hot Water Music, Iron Chic and The Marked Men (which is more than okay by them). Since their birth Honest Thieves have cemented their craft, sharing stages with the likes of Mikey Erg, Arms Aloft, The Slow Death, Unwelcome Guests, and The Murderburgers to name but a few. In August 2019 the group will release their debut EP “Ineptitude” via Brassneck Records in the UK/EU, and Waterslide Records in Japan. In addition to cranking out the jams, Honest Thieves are also terrible at writing bio’s, and are haters of writing about themselves in the third person, so hit play on the player below, and digest what their good friend Will Fitzpatrick (Goof Grief, Flamingo 50, Unwelcome Guests etc.) has to say about these ageing Welsh punks…

Stream Defeated by Honest Thieves from desktop or your mobile device

“Sometimes all you wanna listen to is something with the subtlety of a giant boulder rolling from a great height, careering down your high street and smashing through your garage door. OK, fine – power and volume are nice enough. But what about hooks? What about songwriting smarts? What about that rush that sends shivers down your spine when the chorus hits and fists go up in the air to hold beers aloft as a sweat-drenched crowd screams a chorus into the night sky? Well, looks like Honest Thieves might just have you covered. 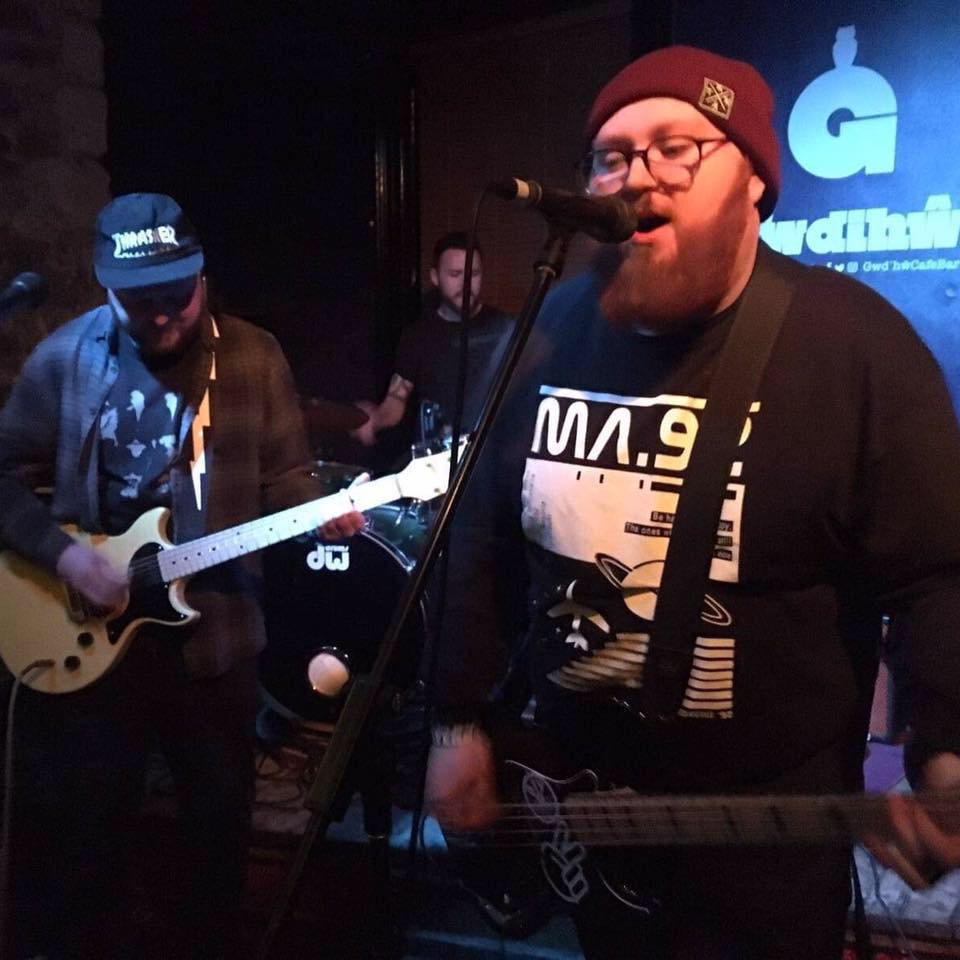 Their debut EP pulls influence from the ragged throats of Hot Water Music, Leatherface and Iron Chic – worthy touchstones all – but there’s also the concision and melodic knack of The Marked Men’s Jeff Burke in there too, not to mention a fair few ideas that are comfortably their own. First track Open Letter kicks off proceedings magnificently in classic punk rock style, giving you yet another reason to declare your allegiance to its deafening, heart-swelling roar, before Start Again and Won’t Be Long throw a few curveballs in amongst their adrenaline kicks. 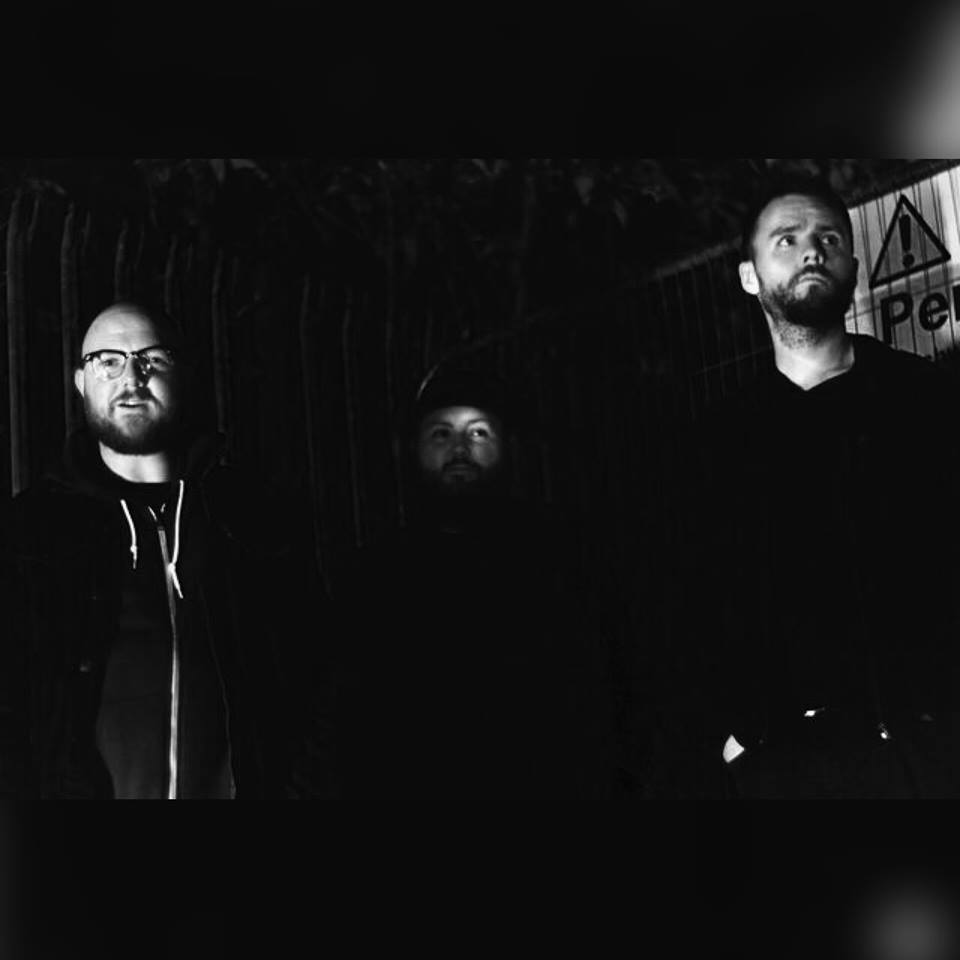 Defeated might just be the pick of the bunch, however, adding a spacious jangle and crafty minimalism to its plaintive hook, before a rush of power chords finally kick in for a coda befitting the word ‘anthemic’… and then suddenly the whole thing is over and you find yourself flipping back to Side A and returning the needle to the start, cramming the words into your brain as fast as you can so you can be part of the cult and give your life to ‘em. Honest Thieves are onto a winner here – let’s hope there’s more to follow soon.” 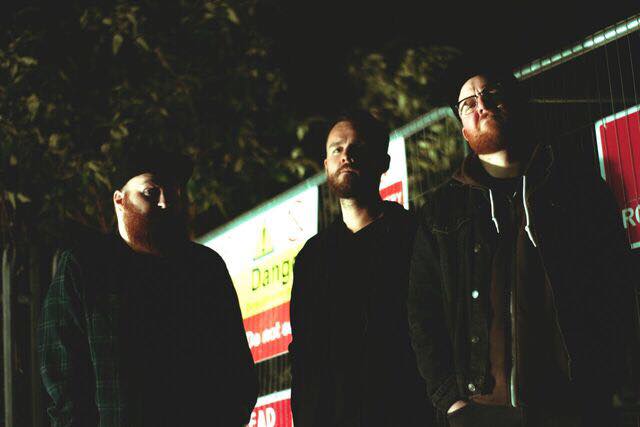 This 7in record is to be limited to 300 copies on navy vinyl, available for pre-order from Brassneck Records in the UK, and Waterslide Records in Japan. The actual release date is slated for 26th July 2019.