It’s kind of cool to be on the receiving end of a pleasant surprise every now and again. I’d class this joint from Santa Cruz crew Give You Nothing to sit squarely in that category. I believe they take their name from the Bad Religion song. Given that the press material cites some of my favourites as the bands’ influences, I was both intrigued and somewhat wary (Descendents, Kid Dynamite, Propagandhi, Face To Face, Dag Nasty, Avail, Bad Religion, Black Flag, Reach The Sky, Jawbreaker, Dillinger Four, Samiam, etc… since you are curious. I mean, obviously fuck Face to Face, being the masters of turning great musicianship into instantly forgettable buckets of everlasting meh, but you get my train of thought I think). 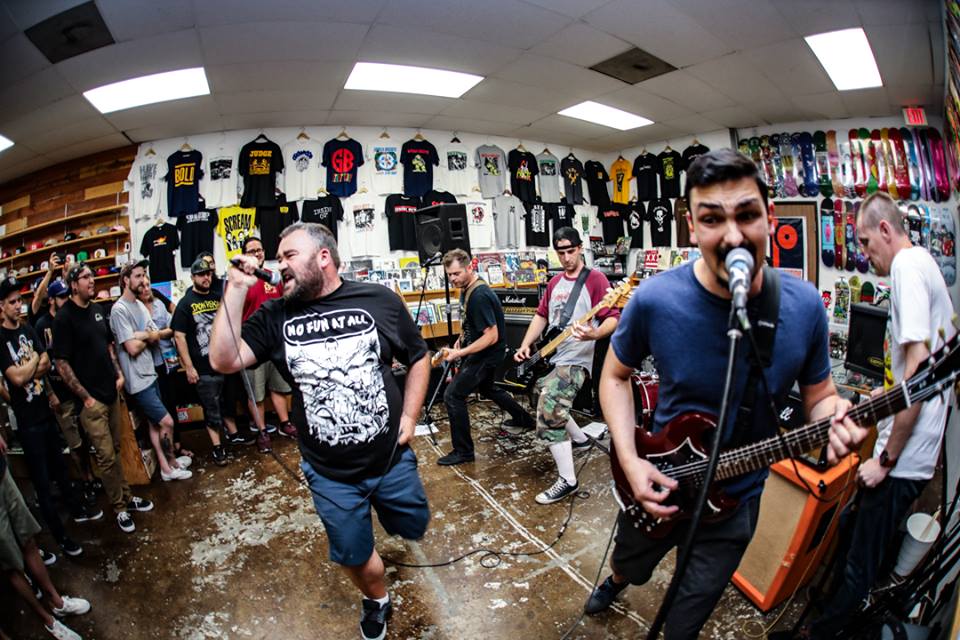 Opening cut Reflections I did find a little underwhelming if I’m honest, and strikes me as a weird choice of first track (especially given the quality of the rest) but thankfully shit gets kicked up a gear from Clean Slate onwards. The overarching sound here is I guess something of a 1990s Epi-Fat tribute. And I have no beef with that whatsoever when it’s done well, and in particular when there’s other elements lobbed in there for good measure too, such as your odd bits of youth crew hardcore and the like. 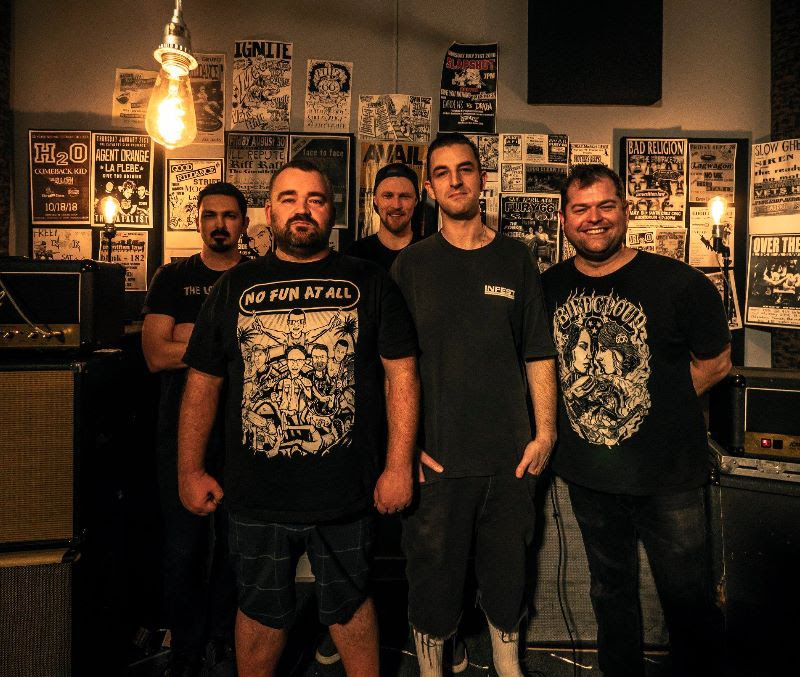 A special shout out to bass player Blake, whose lines are totally Avail. That’s the finest compliment I’ll ever give anyone. I mean, clearly all these guys listen to a lot of Avail, which is something else that steers things away from the token Epi-Fat tribute act sound. Vocal delivery-wise, I’m put in mind of Tim Barry (Avail) in places, Dave Smalley (Dag Nasty, The Bandaleros, DYS) in others, and of course Jim from Pennywise before they sucked (although the last record of theirs is a barnburner, admittedly, and I gave it a solid 10/10). The drum style particularly reminds me of Eric ‘Smelly’ Sandin from NOFX more often than not. The guitars I’m feeling Twisted By Design / Suburban Teenage Wasteland Blues era Strung Out blended with that No Fun At All kind of Swedish Sound.

This all makes for a fairly tidy package which manages to also maintain a variety to the record, whilst remaining true to the overarching sound aesthetic. Very cool. Tony of Nurgle rating: 9/10.