Chances are, like me, you’ve been peripherally aware of Oregon’s Abolitionist for a while, without actually having given any of their shit a spin, mate. Well recently, that all changed, when their 10in record landed on my doormat. I say landed on my doormat, but actually the postie knocked on the door and put it into my pink, sweaty hands. Coincidentally, this record is pressed on sweaty pink vinyl (or general pink vinyl at any rate).

This lot refer to themselves as being from “the muck of Oregon”. Working class band, then, obviously. Very important. Record title? Clearly political. Artwork? Women scarfed up and ready to riot or protest (take your pick). Punk, mate. 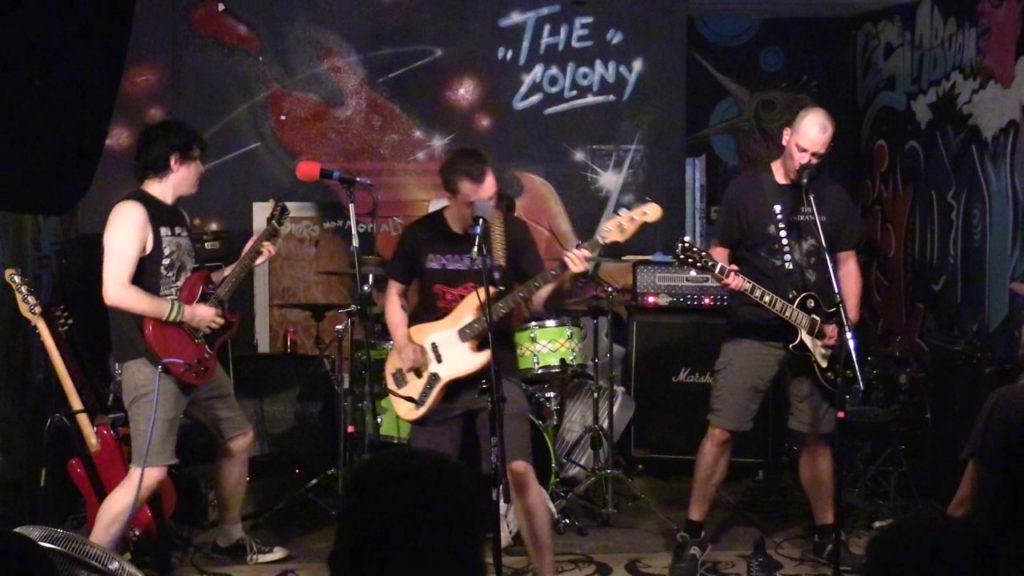 So what’s this like, then? To me, this put me in mind of early Off With Their Heads meets Avail at some points. At others, it sounds like a an unholy barny between Canadian Rifle and Dead Reckoning era Small Brown Bike. Sounds pretty decent, right? If you are looking for something scuzzy and scrappy sounding with a socially and politically relevant message, then my boys here got you covered.

However, whilst we are talking politics (barely, admittedly), I have seen in other reviews a bit of grumbling about men (i.e. this band) writing stuff from the point of view of women. To me, I read it as coming out in support of women, not as trying to steal their voice or put some kind of patriarchal filter on a feminist issue. Try and see the bigger picture, mate. Suspend your skepticism or disbelief and have a closer look. 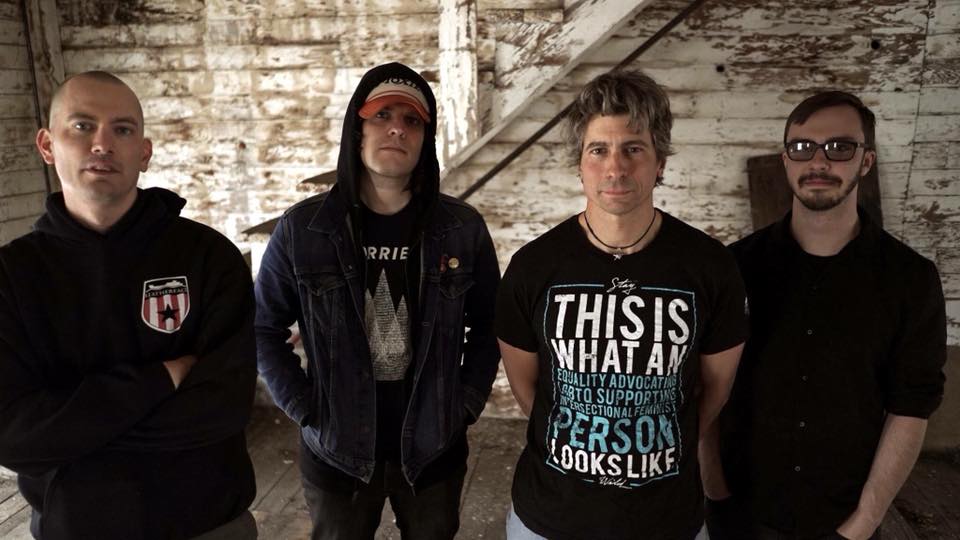 For me, I’ve been looking for something suitable to fill a hole in my life. That hole is kinda shaped liked Witches With Dicks. This 10in seems to broadly fit into that gap for me so I’m pretty stoked. I’m hoping that when you check it out, you’ll be stoked too. Tony of Nurgle rating 8.5/10

You can razz this joint for yourself on the bandcamp player below: 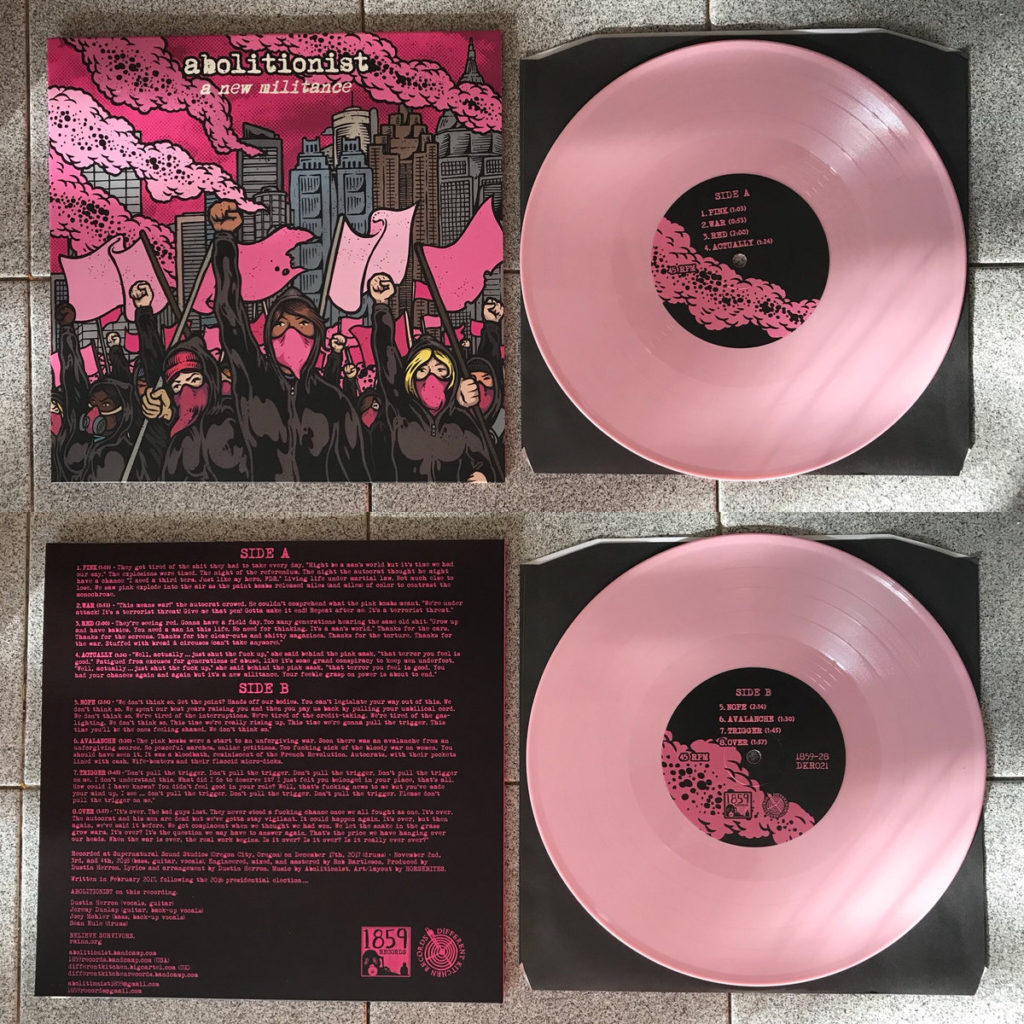 Hook it up in the UK from Alan at Different Kitchen Records or from er, Nigel? Er, Gemima? Someone at 1859 Records in the US.