Now here’s a review I was looking forward to writing. Cold Cave is the darkwave project of American Nightmare’s Wesley Eisold, and his other half Amy Lee.

I first discovered Cold Cave about 10 years ago through my obsession with American Nightmare, and have lost count of the amount of times I’ve seen them live. I’ve seen them in a whole host of venues across numerous cities, ranging from tiny hipster bars in Fallowfield, to opening an arena show for Nine Inch Nails. 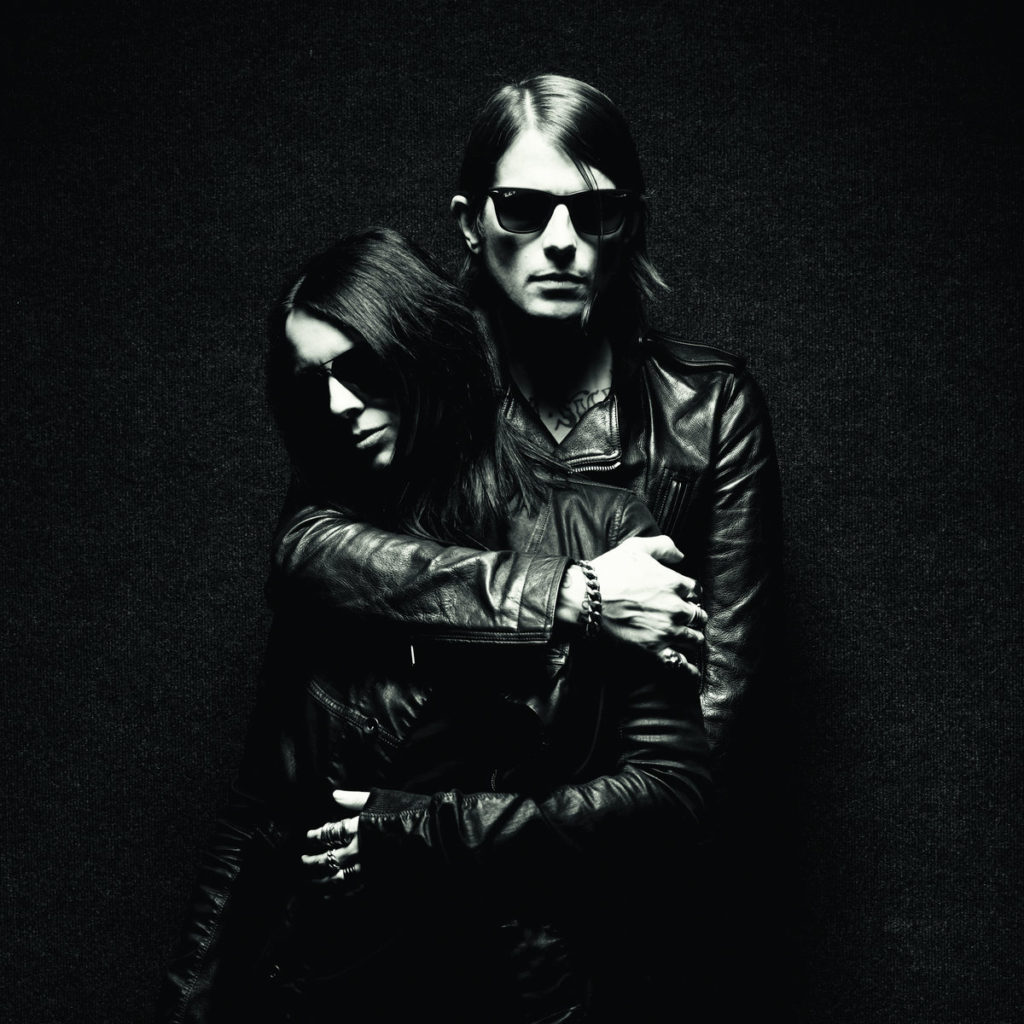 Promised Land is Cold Cave’s latest single, released on Wes’ own label Heartworm Press. It kicks off with a very cool keyboard intro before jumping straight into a mixture of synths backed with a driving electronic drumbeat, and Wes and Amy’s haunting vocals.

This track has a very 80’s goth/industrial vibe to it and it just shows how Cold Cave have gone from strength to strength over the years and there’s no sign of them slowing down any time soon.