I owe my dude Mike Bruno at Dead Broke an apology on this one. It’s WAY overdue. In fairness, Mike sent me this one in mid-2018. Life kind of gets in the way when you are unemployed – as I’ve been discovering to my almost constant chagrin. Childcare, lack of sleep, and filling out job applications for roles that I’ve seemingly got no jeffing hope of getting. So yeah. Sorry dude, and sorry Greensleep.

Anyways, Greensleep are 4-piece from New York that initially existed in the early – mid 1990s and have been back together since 2014. This is their first full length release since calling it a day 19 years ago (and second full length overall), although they have recently released an EP (Things we Didn’t Know) and a series of what I’m assuming are 7ins (Summer Single Series), but I’d obviously have to check. Back in the day, they had releases through Alone Records and Motherbox Records. 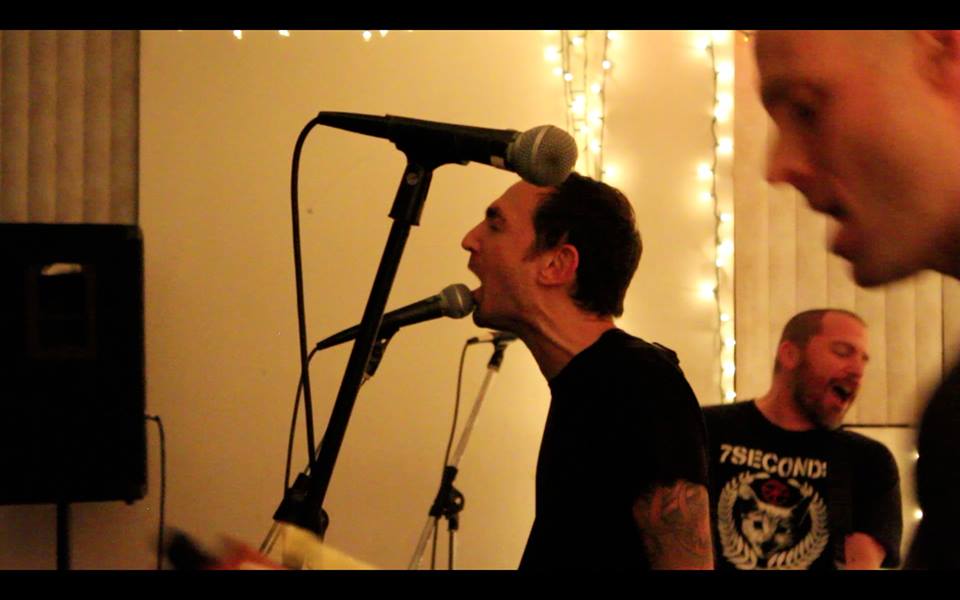 Anyway, it’s good this. I’m kinda gutted that I slept on this one for so long. It’s rad, dude. One of the finest examples I can think of that demonstrates how to perfectly walk the razor’s edge between indie rock and melodic punk rock with slicing your feet all to shit. To me, this sounds kind of like Seamonsters era Wedding Present having a torrid affair with The Lemonheads in their Car Button Cloth period, whilst Mable era Spraynard peer through the window like a bunch of lecherous peeping toms. And er, Piebald in their We Are The Only Friends We Have era peer through the letterbox like, er, a bunch of lecherous peeping toms? But yeah, think that lot with Sebadoh giving the lot of them a golden shower, and that’s the sound nailed, right there! 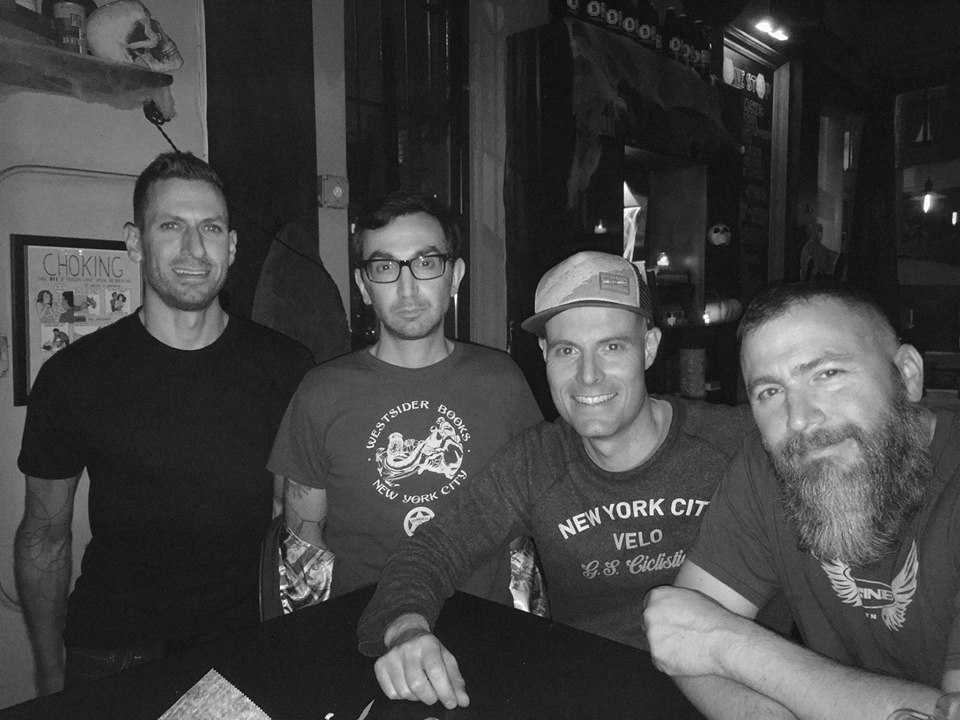 I think if you also enjoyed one of my favourite records from last year, Somerset Thrower’s LP, ‘Godspeed’ you’ll love this. For me, what we have here is a perfect example of a band totally unconcerned with what is currently a la mode or cool, that have managed to make a fantastic record regardless. The kind that is righteously unconcerned about neither being in or out of style. Excelsior! Tony of Nurgle rating: 9/10

You can pick this up on LP from Dead Broke Rekerds, as Mike has a few left.