Sweet Jonny contacted me through Facebook sometime ago for a review of their s/t album. Apologies to Sweet Jonny – it’s taken me a good while due to various real-life issues and a great big back log of reviews. I feel really terrible about this. But sometimes life gets out of hand.

These guys are from an undisclosed “do nothing town” (apparently Brighton) and describe themselves as a gutter garage rock band. I’m saying this record is self-released, as I can’t find anything of note to indicate that it isn’t… 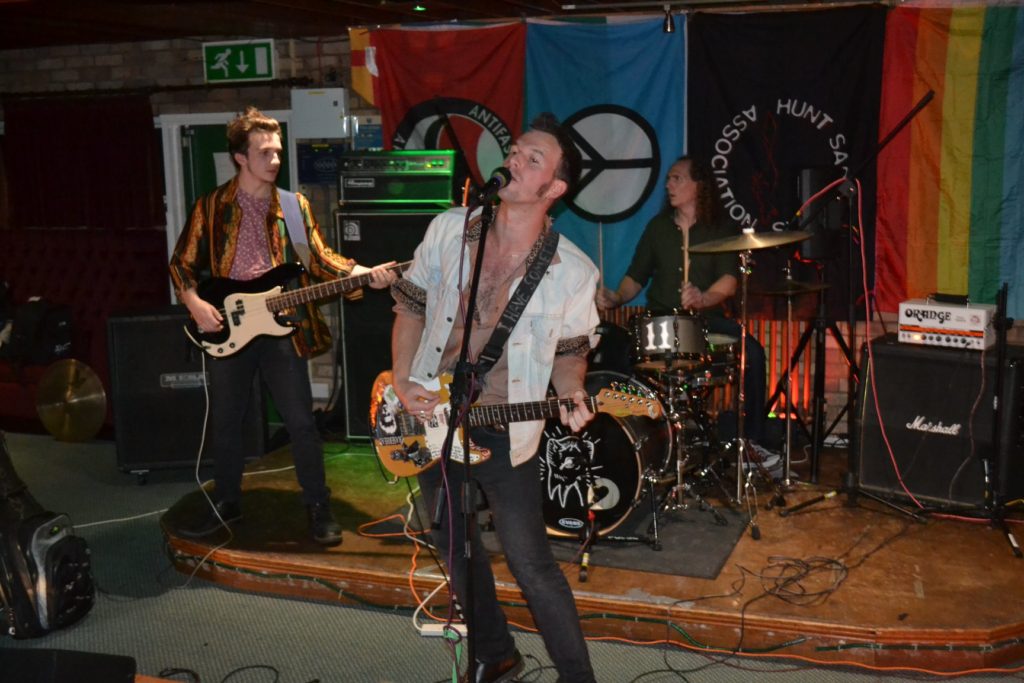 These guys certainly have a real thing for both The Clash and The Damned. Nowt too much wrong with that I suppose. I also feel like these guys might spend a bit too much time listening to The Cramps, as there’s that edge of punk goes psychobilly to this stuff, that to be honest I’m not mega keen on, but thankfully it’s not too hugely overbearing or owt.

If you dig on any of the above mentioned bands or Rocket From The Crypt and Hot Snakes you’ll probably get a fair amount out of this. It’s not bad, but it’s not for me though. Tony of Nurgle rating: 7/10

Have a listen for yourself:

You can buy the LP from the Sweet Jonny website