It seems somewhat bizarre to me that this band from Mesa, Arizona have been around for 25 years now, having been releasing albums for the past 17 years; this being their 7th full length. I’ve dipped in and out of checking these guys out for a while now as some friends have rated them rather highly.

To be perfectly honest, I’ve been fairly ambivalent toward their output, asides from previous effort Broadcasting to the Nations (Bird Attack, 2017), which I’d peg as their career highlight. By and large, I think the problem for me (asides from Broadcasting to the Nations) has been that although the band are clearly technically proficient, they seem to have been stricken with what I like to call “Face to Face syndrome”: I kinda enjoy listening while the album is playing, but the songs just aren’t that memorable. Well, to me anyways. I just feel like this record just washes over me without having any kind of impact of any kind. 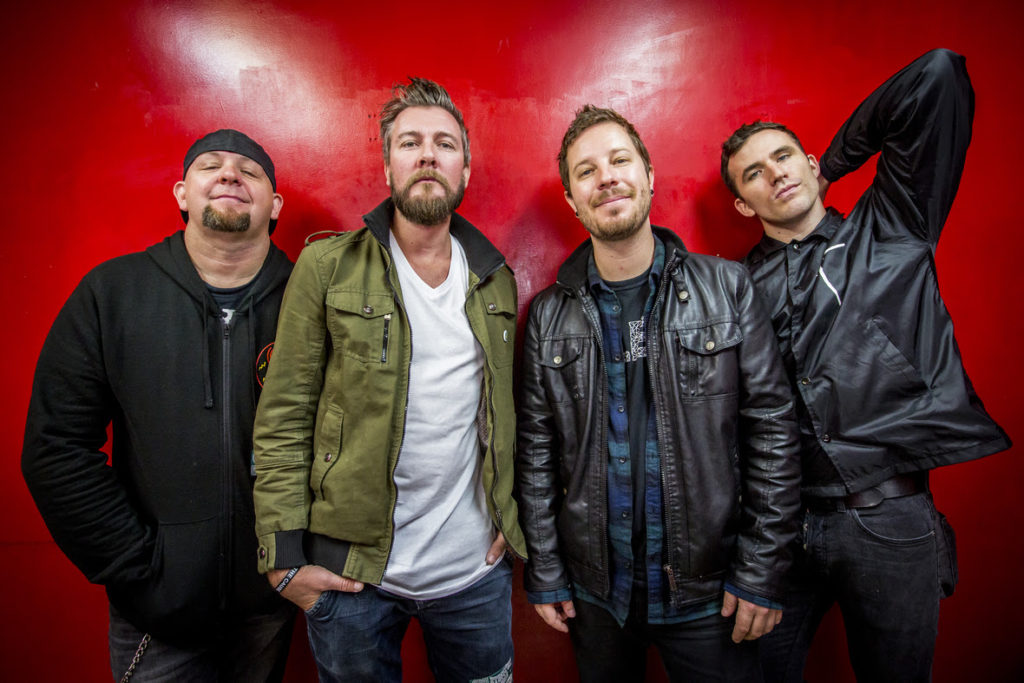 It’s a fairly non-committal Tony of Nurgle rating of 6/10 for this one I’m afraid. I always feel like kind of a dick if I have to make statements of relative ambivalence about records, as I’m sure plenty of people will actually dig this, and the band themselves are clearly passionate about what they are doing. On that basis, if you have a chunk of time to spare, you can listen to the album on Spotify using the player below:

You can pick this up from Thousand Island Records (in the US / Canada / Australia) on CD or limited edition black vinyl LP. In the EU, this is available from Melodic Punk Style on CD (the vinyl versions are sold out), or from Concrete Jungle Records.