Going in to this I have to admit I was already sceptical for a number of reasons.

Envy were a large influence on me in the early 2000’s and were one of the introductory bands along with the likes of Circle Takes The Square and Hot Cross that helped me bridge the gap between the more commercial “emo” and black-fringed post-hardcore bands I liked at the time (such as Thursday, The Fall of Troy, Saosin .etc) and the more “punk”, more DIY and legit-angsty “real screamo” or “skramz” as I guess we colloquially call it.

It was that transitional time in my late teens where the gigs I went to started turning from large capacity venues and student unions to small sweaty basement shows in punk houses and dive bars. I actually still have every Envy CD and Sonzai/Level Plane release I ever bought from Roadkill Records store back when I was a teenager, despite not even owning a CD player these days. Back when I did, I wore the laser out playing my copies of “Dead Sinking Story”, “All The Footprints…”, “Angels Curse…” and “Insomniac Doze”. Many years later I even got to see them live at the Brudenell Social Club in Leeds, which was a treat. 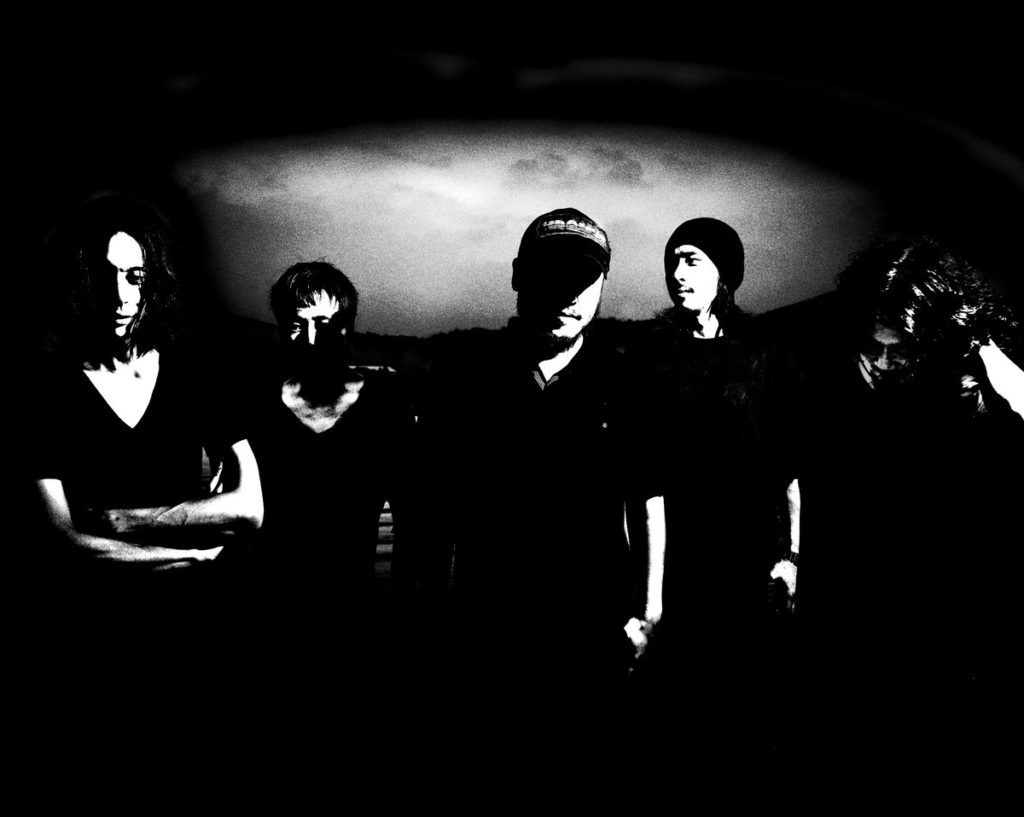 I guess what I’m saying is that I’m pretty familiar with the material here, and while I have nothing against tribute records, I find the most interesting ones are those when you get bands covering artists quite left-field to them, such as Three One G’s “Dynamite With A Laserbeam” which sees artists like Melt Banana, The Locust and The Blood Brothers creatively reimagining the works of Queen.

Dog Knights Productions put out “Epilogue of a Car Crash – a Tribute to Orchid”, which was a fun little nod to the legendary skramz stalwarts, but when you get twenty-something screamo bands covering a screamo band there tends to be only so much variation, especially when most are straight covers.

Anyway, reservations aside I dived in.

Opening the same exact way as Envy’s own “Dead Sinking Story” (and the first Envy song I ever heard), is “Chain Wandering Deeply” by Beast Jesus, still holds over as being as powerful and emotive as it did when I put that CD of the original into the player back in 2005. It’s a pretty faithful cover, with slight bit more intensity in the drumming. The guitars also sound more crisp and the tremolo picking gives a great level of focus that boosts the melody. The quieter moments also give Beast Jesus a chance to weave their own sound in, varying the melodies with synths and female vocals.

When it comes down to non-native Japanese vocals, it’s a mixed bag. Some of it blends in and some of it might be a little unconvincing but thankfully none of it is cringe-inducing. The good news is that even with some fluctuation in recording quality and a couple of duds that just sound like inferior versions of the originals, nearly almost every band has a distinct enough sound that it makes this project worthwhile. One of my personal highlights being Toronto’s Respire, who definitely make “Go Mad and Mark” their own, layering strings and horns in what is one of Envy’s more emotional and melodic cuts.

Another is agak (stylised in lowercase)’s version of “Angel’s Curse”. Being the only Japanese band here, they do sound more natural vocally but it’s the sheer ferocity and balanced mixing that make for an absolute rager of a closer – building layer upon layer of sound, just as Envy themselves are known for.

In all, despite my initial scepticism I actually enjoyed this project. Envy records tend to be on the long side, so the brevity of this record is pretty welcome, especially if you’re already familiar and want a quick way to reignite your love for their music, while at the same time being introduced to some great new bands who have clearly been inspired by them in some way.

Check this out for yourself on the player below:

You can buy a digital download from the Zegema Beach bandcamp page or pick up the LP from the webstore here on black vinyl (edition of 300).