OK, so this one came at me from out of the blue. I was approached with a request to feature the band on Apathy and Exhaustion as a stream. Obviously I am concerned about quality control, and having been approached in the past by egotistical and talentless fools such as Monkish for reviews, I needed to check this out before agreeing to it. Doing this shit is not a joke to me, and if fools want to step up with terrible music, then they’d best be prepared for an almighty savaging as I do not like having my time wasted. Thankfully, though, as it turns out SAGO are pretty great. 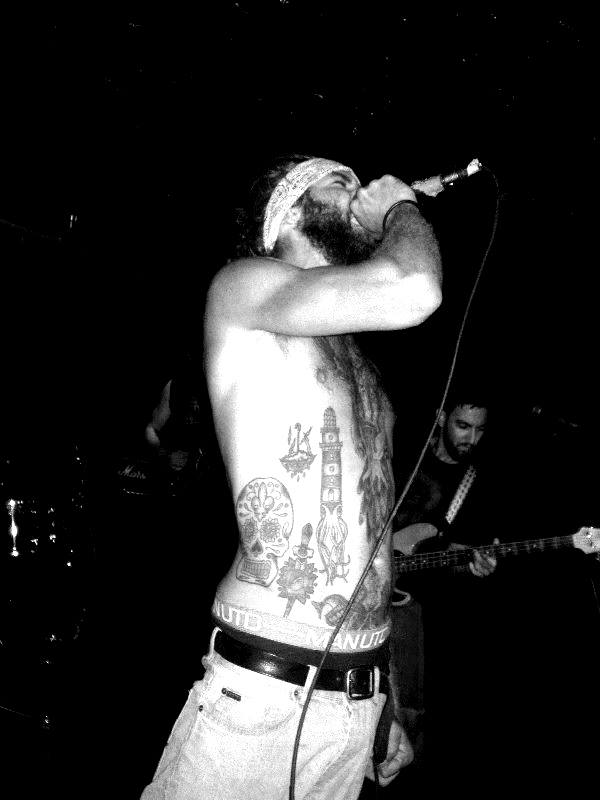 SAGO are hailed by their press agent as Toronto, Ontario’s finest melodic hardcore band. Their lineup made up of former & current members of Toronto’s Sofistifucks, Dragged In, Vilipend, Single File to Freedom, LILIM & Cerebra Scrub. They’ve apparently become renowned for their inclusive, tight and raucous live performances and are extremely passionate about their music and the lyrical messages conveyed therein. They describe themselves as playing fast, heavy, conscious (as opposed to er, ‘unconscious’ or are talking socially conscious?) punk rock since 2015. They cite their influences as bands like Zeke, Wolfbrigade and the Beastie Boys and profess a love of playing house shows and playing for a cause… and of course beer. Righteous, yo. 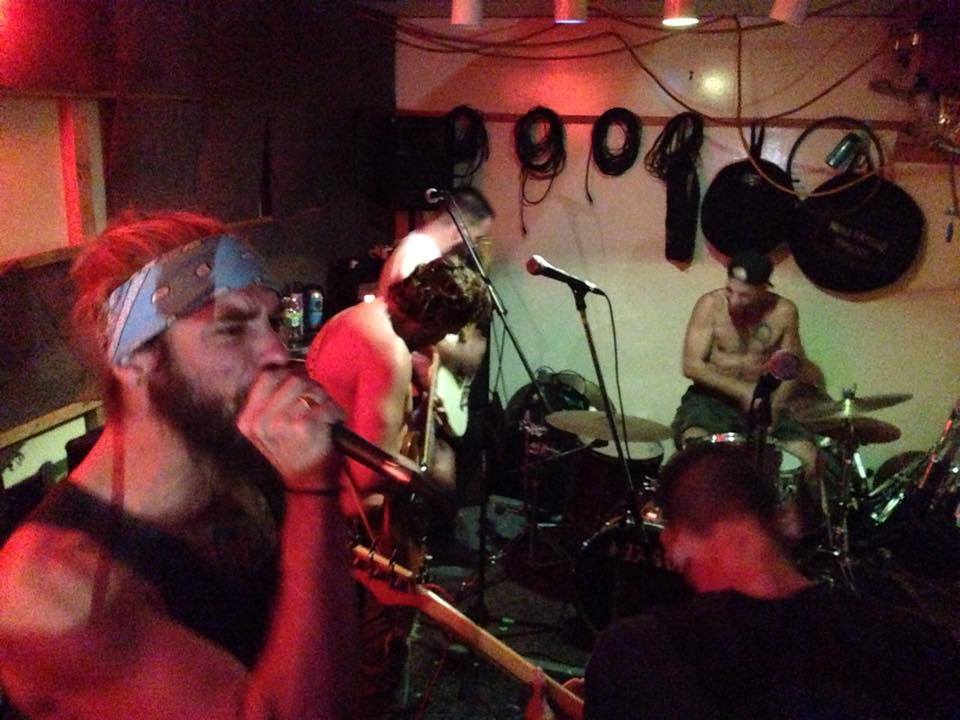 To me, this band seems to have a broad appeal: there’s something for fans of skate punk, crossover thrash and crusty hardcore. At first I was thinking that the sound of Sago squatted somewhere between early RKL, Kid Dynamite and Poison Idea. However, as the album progresses, I get more of a feel of some of those fast, thrashy DIY hardcore bands No Idea put out records for in the mid-2000s, such as Glass & Ashes and Fiya, or perhaps Mercy era Planes Mistaken for Stars. 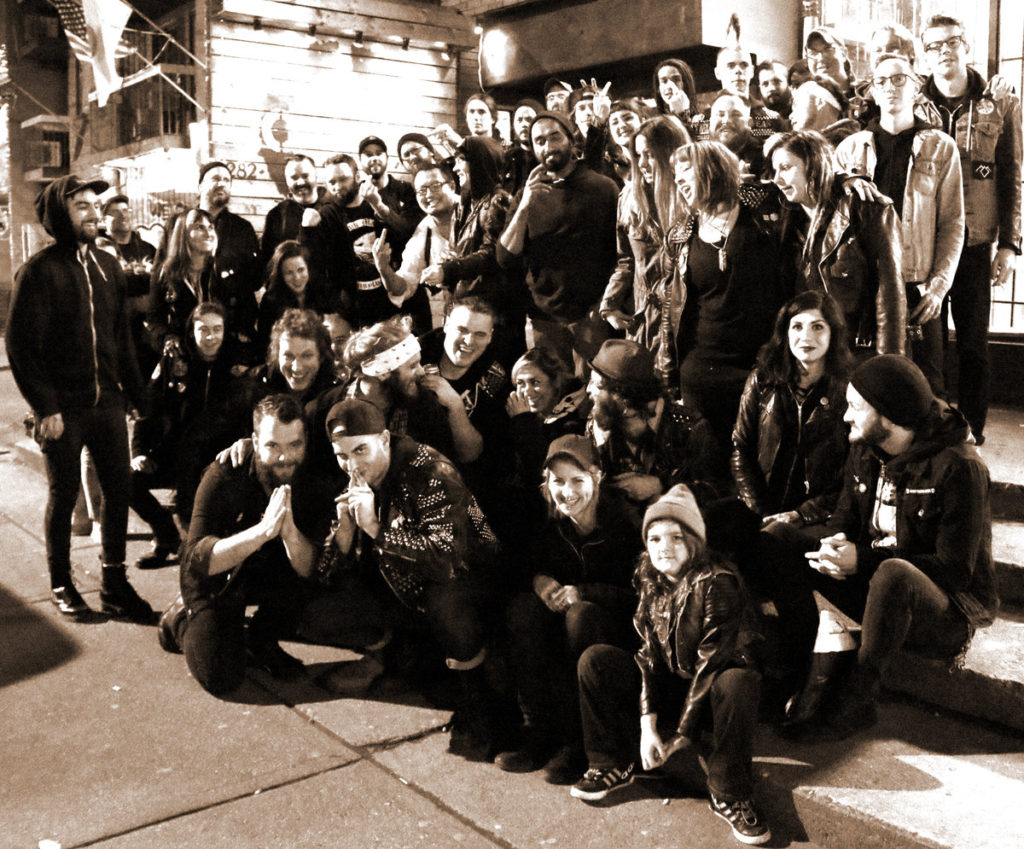 With all this in mind, I am therefore pleased to be able to bring you this stream of Sago’s new joint, Flood Island. This is pretty rad. Check it on the player below.

You can get a digital download of this from the SAGO bandcamp page for a mere $5 Canadian (less than £3, kids).