Whoah! If I had much hair left on my head, then this would’ve turned it white. Kind of like Leland Palmer in Twin Peaks. Damn. Rash Decision are from Cornwall, they’ve been around for years, turning people into piles of fleshy slop with their particular brand of gnarly crossover thrash. They’ve apparently been releasing music since 2006, with 9 releases put out through 12 DIY labels (including Pumpkin Records, TNS, Rip Roaring Shit Storm Records, Let The Bastards Grind, Autonomonster Records, Charlie’s Big Ray Gun Records, Shatterpunk Records, Kibou Records, and Smegma Records). These releases even include a split with the legendary JFA (Jodie Foster’s Army – a pioneering force in skate thrash and the first iteration of skate punk in the 1980s).
From the extensive information provided to me by Dave Decision, they’ve also played with bands ranging from the legendary (Discharge, MDC) to the ridiculous (Wolfsbane), and have played in 14 countries. Pretty impressive, eh? 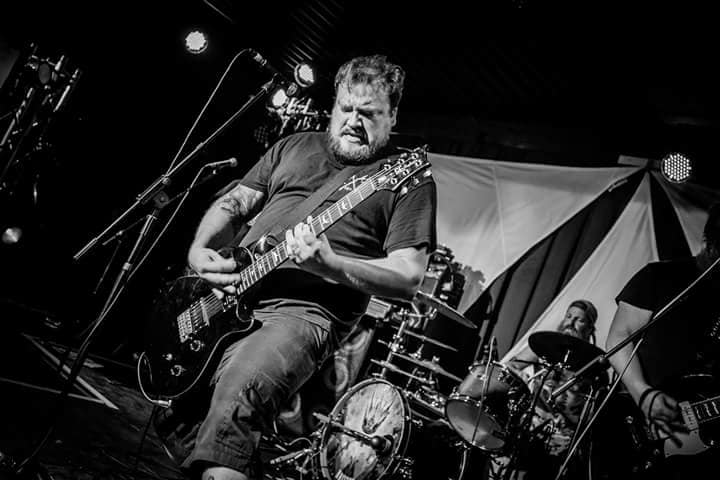 They describe themselves as sounding a bit like a mix of Iron Reagan, Zeke, masters of powerviolence Asshole Parade, Bones Brigade, Municipal Waste and MDC. Seems fair and accurate. I’d also sling in there a fair clump of classic Anthrax meets Judge for the moshy breakdowns (in which regard, in my opinion, there is no higher complement I can give) and in places there’s an edge of RKL to some of the more melodic parts. But rest assured, you’ll be getting a full on thrash assault with this, whether you want it or not. And face it: not only do you want it, you also REQUIRE it.

Listening to this, all I can imagine is seething pit violence with a party atmosphere. It’s very, er, visual in its viscerally compelling way. I just find myself wanting to charge down the office and stage dive across my boss’s desk, destroying anyone that strays into my path. I’m not ashamed to say I’m very excited by this. I am in fact, aquiver with glee. Checking this out has more than made up for some of utter shite I’ve had to suffer through reviewing recently. 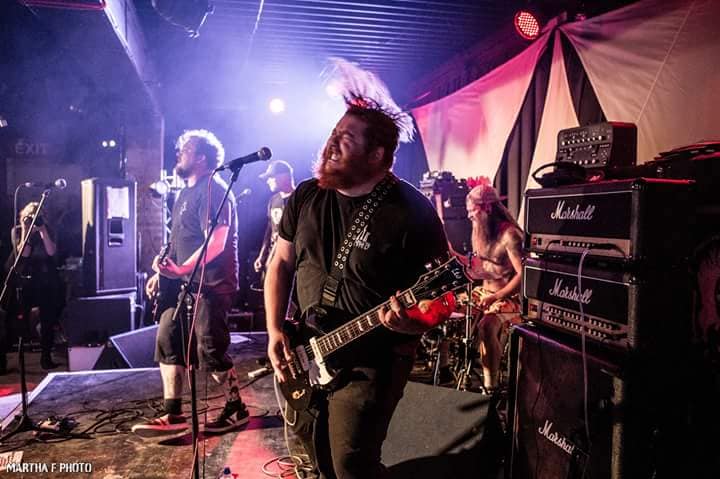 These guys apparently use the band as an outlet for anger and aggression. And that is 100% how it should be. Judging by some of the sound bites included here, I’d even venture that they are kind of having fun, too, which only makes this even better. If it’s break-neck riffage you are after, or tight yet frenzied pummeling drums, or choppy stomp along break downs, or even incredulous Steve Irwin quotes about folk getting eaten by crocodiles, then Rash Decision have got you covered mate. Fourteen cuts in under 20 minutes. Sweet. Tony of Nurgle rating: 9/10

Check out the album below on this player:

Now I’m told that Karōshi has sold out on vinyl (but the bandcamp page reckons they have a meagre 9 copies left- so worth contacting them to check). Note that you can also obtain this opus on a strictly limited CD print of 100 copies, or get a free digital download from the Rash Decision bandcamp page (it’s up there on a pay what you want basis – but don’t be tight).