At its best, screamo is a vital, emotive headrush of a genre. Although the term has been bandied about and the genre at times has been saturated to the point of becoming a dirty word, there are still a handful of diamonds in this septic tank. So, is this joint effort from Milwaukee’s Snag and New Zealands’s Swallow’s Nest a hidden gem, or a handful of shit?

Snag take the first track with the aptly titled Violence, which wastes no time in erupting into life-affirming chaos. The song breaks down beautifully, before building itself back up with layered, increasingly desperate vocals in a way that recalls City of Caterpillar’s better moments. The final movement of the song is a barn burner, rife with primal drumming, sudden bursts of emotion, and inventive instrumentation. 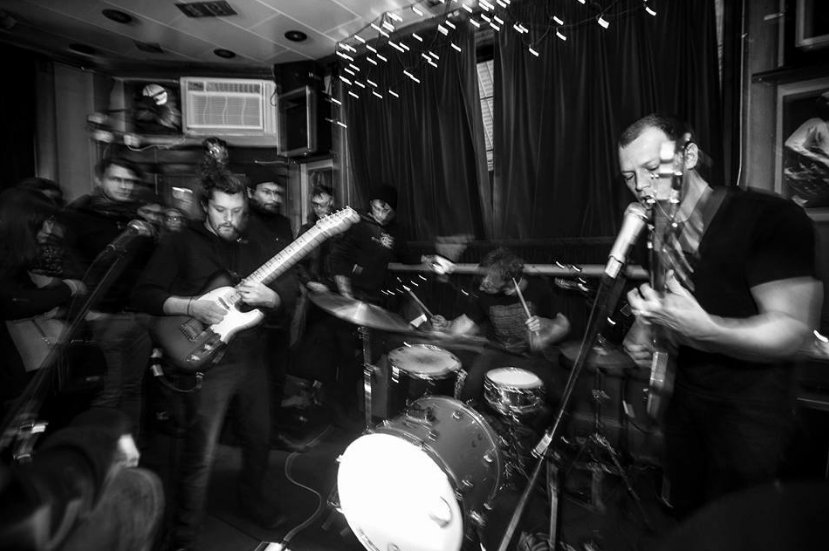 Next up, Swallow’s Nest open up Dark Hamz with a mournful, sedate melody and an iconic sample from Eternal Sunshine of the Spotless Mind (you know, the part where Jim Carey is yelling at Kate Winslet that he’s totally happy to be erasing her and he doesn’t regret it at all), before launching into a blast-driven track which owes as much to Palatka as to Deafheaven. Swallow’s Nest continue the frenetic pace on the final track Apathy as an Infinite Manifestation, which collapses into a melodic breakdown with some of the best call-and-response vocals I’ve heard in a while. 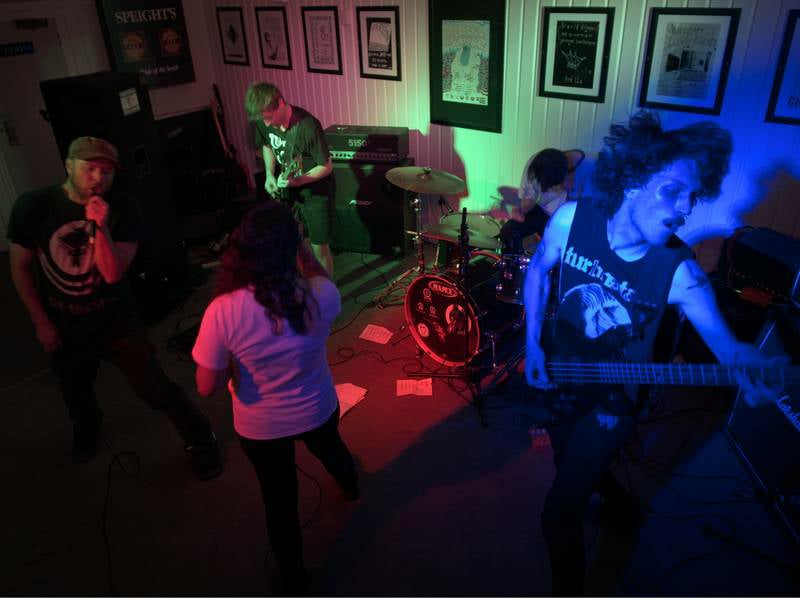 This split overall rushes at the listener and jumps on them, seemingly unsure whether to deliver a knockout punch or a hug, and it’s within these primal screams of defiant confusion that the screamo faithful find their kicks. Fans of Seeing Means More, The Spirit of Versailles, and Jeromes Dream will find plenty to love here.

Check it on the bandcamp player below: 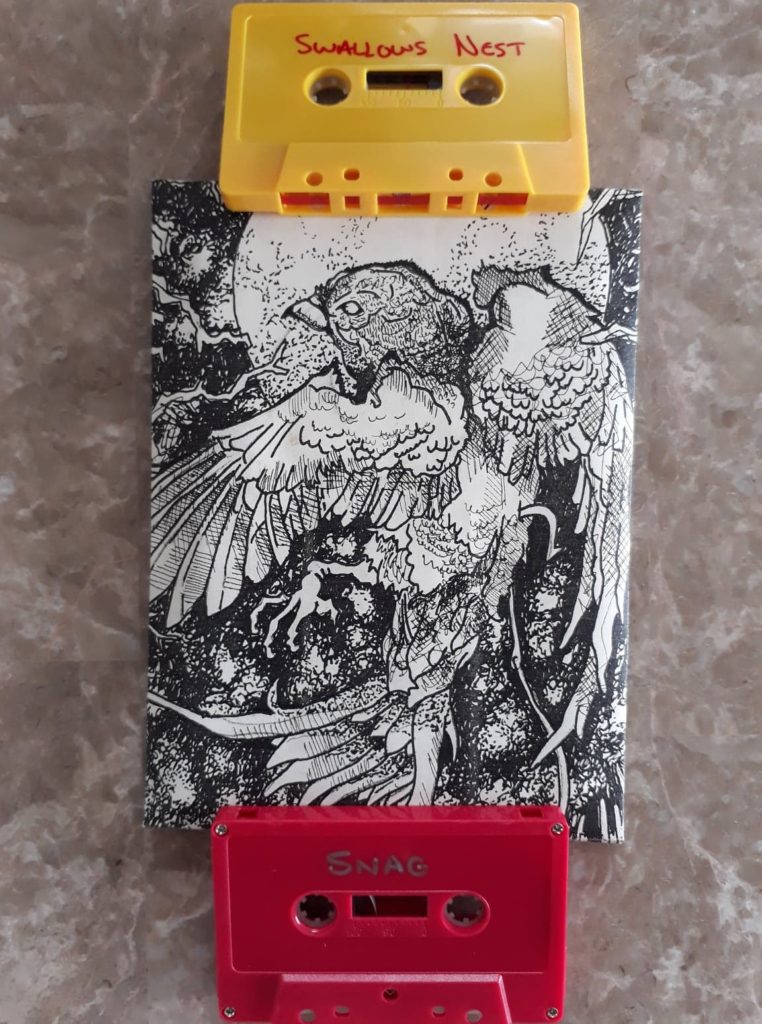