I recently got this album but it took me a little while to listen to it. I soon realised I had been missing out: it is catchy as heck. Opening with Uncomfortable Teenager, the laid back, end of the summer vibe is set right off the bat. It starts very strong, and never lets up. The vocals sounded familiar, but I didn’t initially place them as belonging to Julia Jacklin. I reviewed one of Julia Jacklin’s albums back in 2016 and I loved it. It took me a while to get into it but once I did I was glad I got past my initial impressions. That said, it soon dropped out of my rotation and I rarely listen to it. Not because it isn’t good, but just because I have to be in a very particular mood that I rarely find myself in to want to listen to an alt-country album .

Not so with Phantastic Ferniture. This albums brings what I love about Julia Jacklin but delivers it with a more chilled out, alt-rock garage pop sound. It has laid back songs and the lyrics are described as not being deep or meaningful, demonstrated by the tongue in cheek videos that have been released. On one hand, that means I needn’t worry about missing lyrical complexities but at the same time it does feel like it could have been the type of album that defined my teenage, angst ridden years and, just maybe, the band are selling themselves short? The music and melodies have that melancholic vibe that made songs like Summertime by The Zombies or The Mamas and Papas California Dreaming pop classics. That the band was conceived on a night out and the songs were written for a ‘one and only’ one off show only highlights how good the members of Phantastic Ferniture are that I am making such comparisons.

This whole album perfectly showcases Jacklin’s amazing vocals. The songs come across as laid back, with an effortless style that make me sing along, fooling me into thinking I may be able to match her. I found myself doing so as I wandered around my workplace earlier today, and from my housemate giggling, it was clear I should not be doing so out loud. (Especially Take It Off.) Jacklin talks in the press release about singing in a band for the fun of singing and that really does translate well in the finished product. The singing is interesting – varied. You know how you hear a great guitar riff and have to keep humming it as it is so infectious? The singing is just like that – but not in the way that some lyrics earworm their way into your brain. The lyrics are not an accompaniment to the music: it seems like the words were written to fit the melody Jacklin wanted to sing. The vocals are used as an instrument. 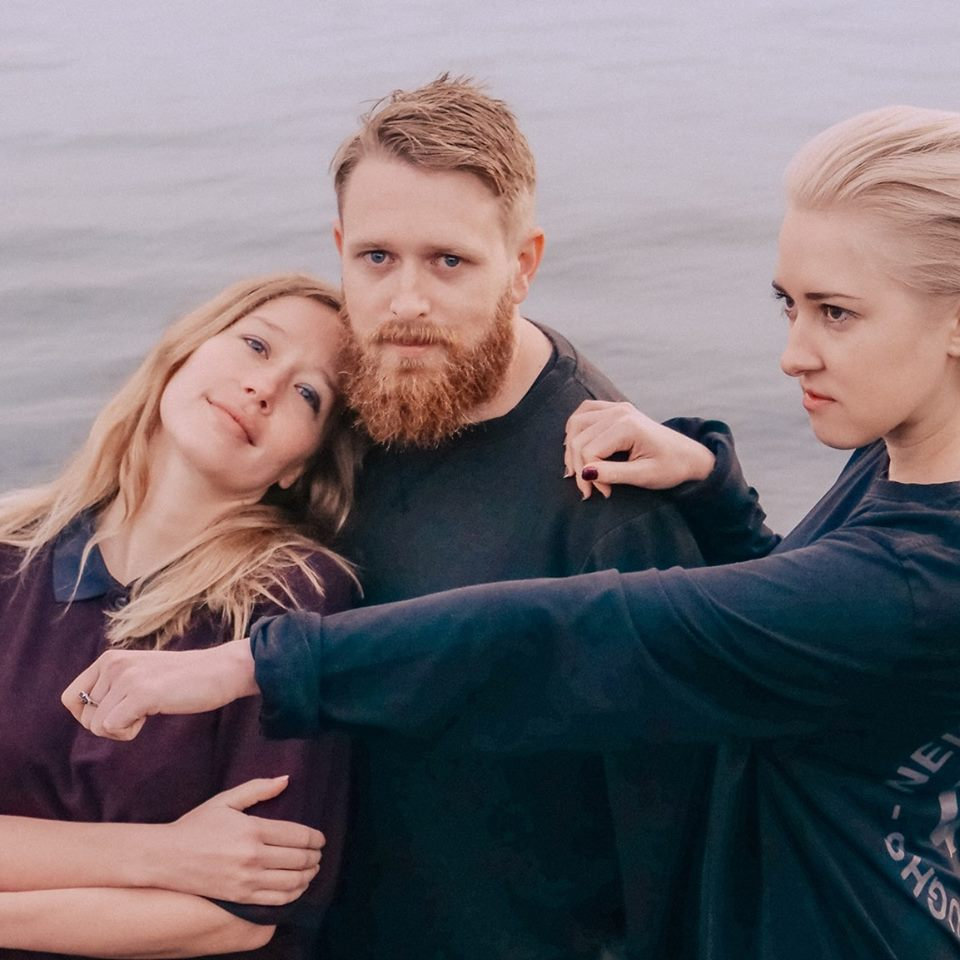 I don’t think I can choose favourites on this album. I stated in the Julia Jacklin album review that some of her songs remind me of Anna Calvi but I actually liked them. Fuckin ‘n’ Rollin on this album has gave me the same feeling though, even though it is a more laid back surfy guitar tune. Take It Off on the other hand reminds me of a personal favourite Neil Young album, Mirrorball. There was something about the sound of that album (featuring members of Pearl Jam) that just worked for me. It is the album I know best from one of my favourite artists and I still don’t know why that is – but Phantastic Ferniture captures that vibe on this song. The enjoyment I get on this album travels all the way through the album, which finishes with the slightly darker tone of Mumma y Papa that still remains catchy and charming.

Needless to say, I had already ordered a copy before I finished writing this review.