Attan are from the northernmost part of Norway, so it’s small wonder that this is bleaker than a nuclear winter and as punishing as fuck in equal measure. The 5-piece count members of Jesus Fucking Christ and Like Rats From A Sinking Ship amongst their ranks, and according to their bandcamp page have relocated to Oslo, in southern Norway. They apparently like to describe themselves as “the sound of people sucking the marrow out of their own bones”, and End Of. is the follow up to 2015’s From Nothing (through Shels Music).

OK, so now the background is out of the way, I’ll explain how come I’m reviewing this. Seems both my go to dudes for heavier stuff are otherwise occupied with “real life” stuff at the moment. So I’m gonna try and blunder my way through this record.

It seems that these days the term “blackened” gets added to stuff as something of a prefix these days. Blackened rock, blackened shoegaze, blackened folk, fucking blackened trouser-jazz. I don’t know why this is necessary, but whatever, the industry seems to require these arbitrary nuggets of terminology in order to appeal to fucking posers that read Vice magazine or something. In this case, it’s blackened hardcore. I think I’d just prefer if folk called it bleak and bludgeoning “hardcore” (or insert genre of choice here). Should we now expect “blackened memes” as a successor to the “dank memes” that hipsters claim to be “well into”? People need to shut the fuck up and put the music on, mate. 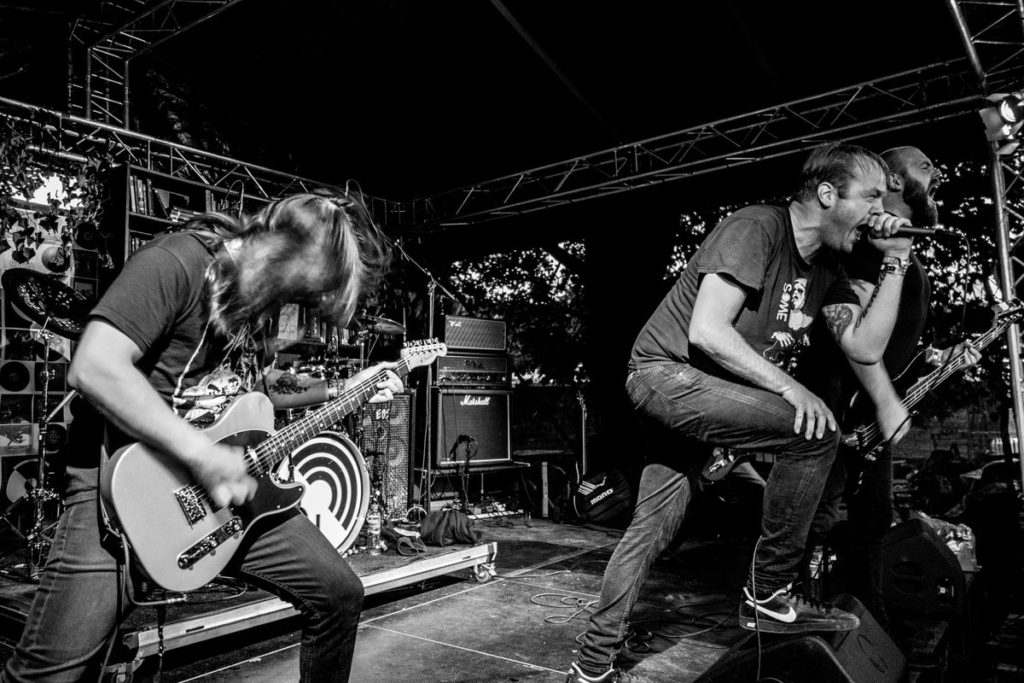 Anyway, this is, er, heavy, fast and gnarly. It crosses boundaries like a motherfucker (if indeed motherfuckers are known for their boundary crossing tendencies) between hardcore, crust, black metal, grind and punk. To name-check a few bands that spring to mind from this sonically pummelling morass of choleric evil, I’ll throw out there Black Breath, Born/Dead, Combatwoundedveteran, Conjurer, Converge, Cursed, Envy and Integrity. Weirdly, that list came out in alphabetical order for no reason whatsoever, but regardless of this, it ought to give you a fairly solid idea of what to expect. 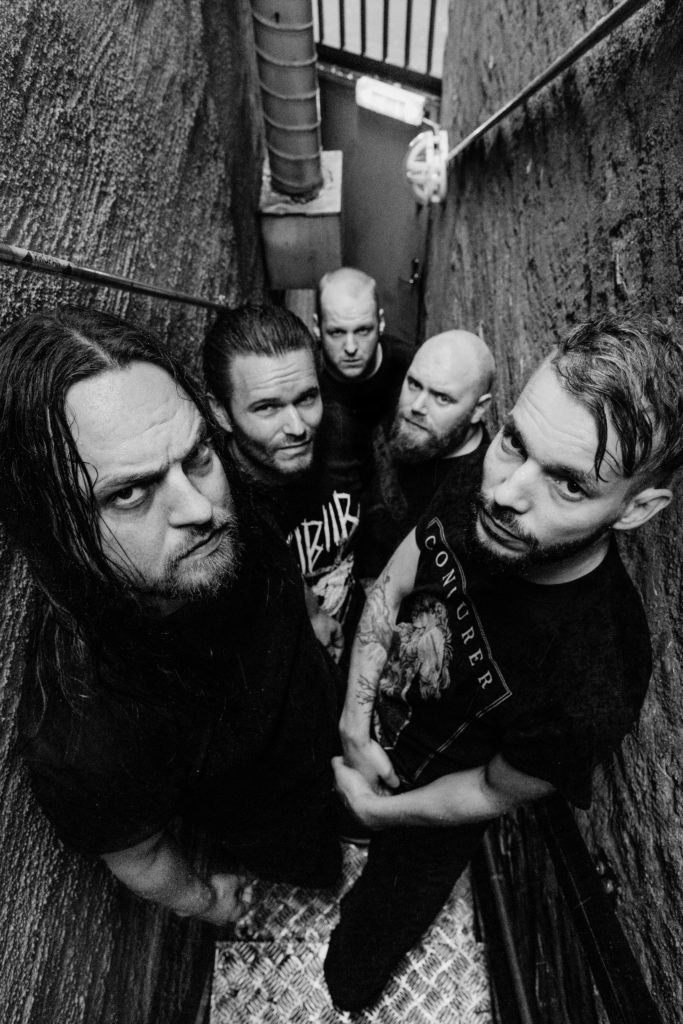 I’d liken listening to this to being on the receiving end of an extended and very thorough beating, before being scraped off the floor by your assailants and being chucked into the teeth of a threshing machine. As much as that would normally be classed as a particularly shite set of circumstances, I oddly found myself thoroughly enjoying repeated listens of this opus, and strangely in the mood to carry out ritual murders under the dying light of a waning winter sun. A pity then that it’s only August the 30th, mate. It’s a Tony of Nurgle rating of 9/10.

You can check out select cuts from this release ahead of its 7th September release date on the bandcamp player below:

End Of. Is available to pre-order on gatefold LP or digital download from the Attan bandcamp page