Hard Feelings are comin’ at ya from Duluth, Minnesota. Sideways is their sophomore album, following on from their debut effort, Swell after a gap of five years. Dirt Cult records describes their sound as “twangy yet heavy melodic punk” with a “mid-western accent”. Two sentence clauses that sound good to me, mate.

If you’ve ever wondered what The Ergs! style of pop punk would sound like combined with San Franciscan street punk ala the first two Swingin’ Utters LPs (The Streets of San Francisco and A Juvenile Product of the Working Class), then this would be a partial answer to that ultimate brain teaser. Carrying off a combo of pop and grit with anything approaching success is a really mammoth task. Hard Feelings seem to have pulled it off with almost casual ease though. I also feel like these guys also listen to a lot of Crimpshrine for some reason, and I’ve yet to encounter a reason to make me think that could ever be a bad thing. 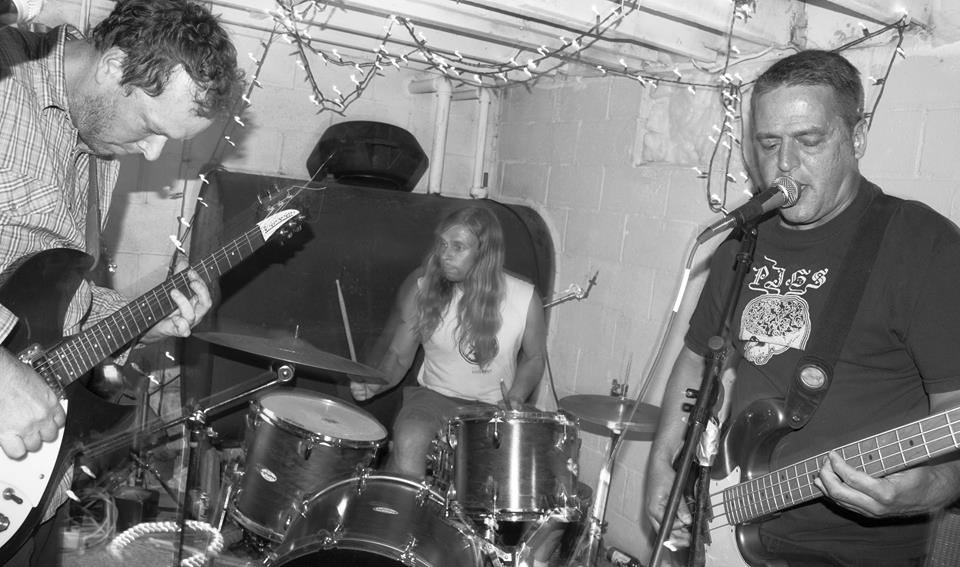 The sound seems to be rounded out with something approaching angry nerd rock. I’m thinking Piebald circa the seminal We Are The Only Friends We Have record (Defiance / Big Wheel Recreation, 2002), for that emotive, self-deprecating yet silly feel. I mean I can’t say for sure that Sideways is being approached with a sense of humour such as that, but I take from a record what my dented brain conjures up. What’s a punk to do? It would also be remiss of me not to mention that if you listen to this on the player at the bottom and are down with this, that you should also check out the latest efforts from Great Apes and Dowsing.

My top cuts include: Eyes of the World, Vision, Don’t Need You and Silly Game (love that gentle refrain of “eat, sleep and shit”). It’s a Tony of Nurgle rating of 8.5/10.

You can jam this out for yourself on the bandcamp player below:

This is a split release from Dirt Cult Records in conjunction with Lost Cat Records. You can pick it up from Green Noise Records here