Going into this, I admittedly didn’t have any idea what to expect, having not bothered to read the press release in advance. I think I was expecting some kind of blistering brutal assault along the lines of Converge or something. I feel pretty relieved that it’s not like that at all. Whilst we are here, I may as well make a stupid admission. On my first listen through, I thought this album was instrumental and reminded me of Red Sparowes and Explosions in the Sky… And then I realised I didn’t have my headphones plugged in properly. Don’t expect me to be put forward for any national awards for intelligence or observation skills this year, people.

The press release describes Modern Rituals as “alt rockers”, which I suppose applies in a quite broad sense. I feel like there’s A LOT going on with this record. To my way of thinking, the sound encapsulated on The Light That Leaks In (their debut full length), seems to speak heavily of post everything pretty much: post metal, post rock, post hardcore and post grunge. I suppose there’s also elements of sludge, stoner rock and dream pop in there too. 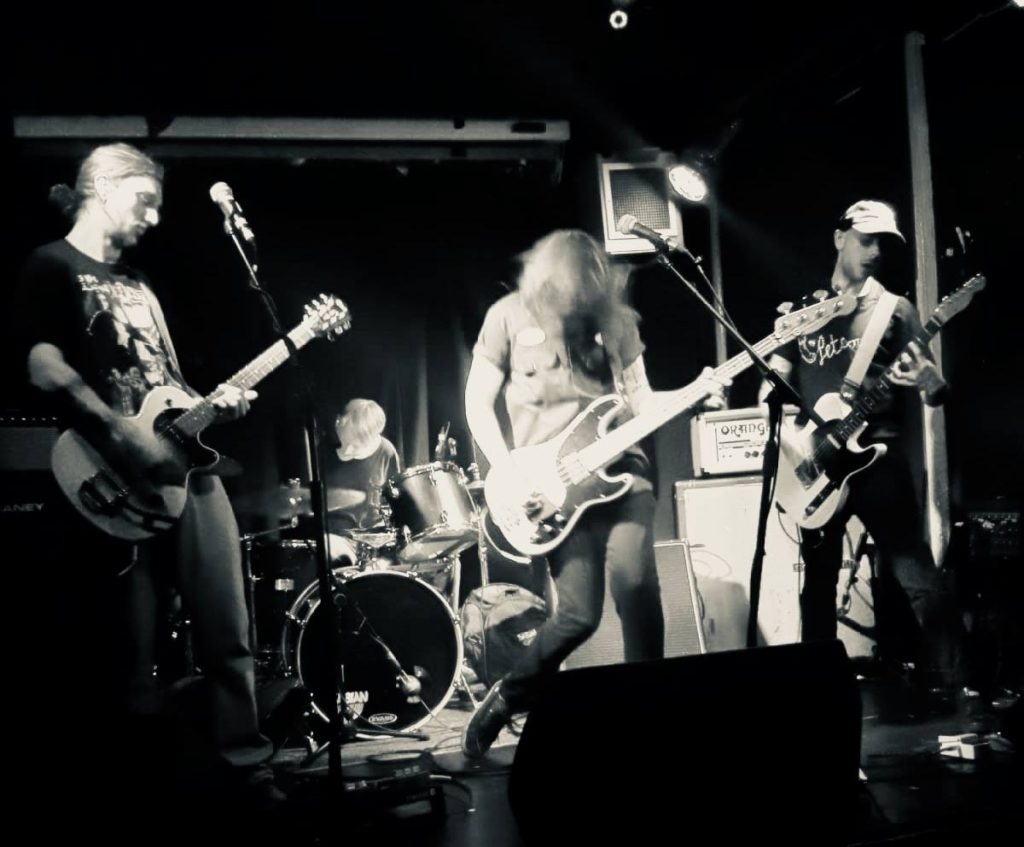 The sound is huge. Melody and dissonance both warring with each other and working in harmony, each track sweeping through a variety of soundscapes. There’s something about the sweeping mellowed out metal backbone of this album as a whole that puts me in mind of the Yellow & Green double LP by Baroness. This is built upon in various ways, with huge brooding and resonant riffs that are reminiscent of Pelican’s Australasia and Isis’s Oceanic for example. There’s also those succulent but jerkily grooving Dischord style post hardcore sections that bring to mind Faraquet, not to mention the parts that are veering towards atmospheric prog rock ala Cave In and Oceansize. 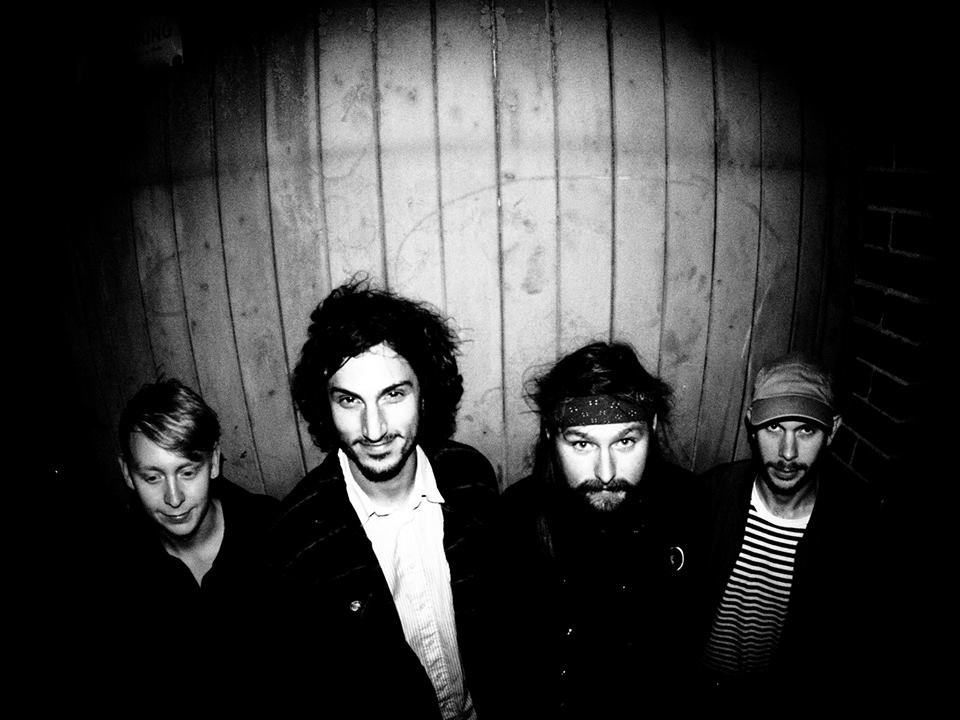 This record is certainly a bold undertaking, but Modern Rituals have carried it off with bombastic aplomb. It’s definitely a record that works much better as a whole, rather than picking out specific tracks – and that’s how it should be listened to: as an encapsulating mood piece. This type of thing is typically outside of my comfort zone (i.e. usually shitty ‘three chords and the truth’ kind of punk rock), but I’m finding an urge to repeatedly immerse myself in this captivating and transcendent work. A surprising but well deserved Tony of Nurgle rating of 8.5/10

You can check the LP out in full on the bandcamp player below:

You can also get the album on coloured LP, CD or digitial download from the Modern Rituals bandcamp page