Second album here from transatlantic supergroup Split Cranium. Members of Converge, Circle and Isis combine like Devastator to dish out a D-beating of epic proportions.

And whilst the membership of Split Cranium comprises individuals notorious for their visionary twist and extending the boundaries of extreme music, this set of songs are distinguished by their simplicity. The band manage to sidestep most of the generic d-beat stereotypes and get on with the business of getting their head down and kicking out some crusty Motorhead tainted punk rock and it is LUSH mate. Aaron Turner’s vocals are a primordial bellow, the riffs are frantic and catchy, their bloodshot ferocity tempered with occasional slivers of barbed melody. Nate Newton’s formidable bass presence drives the songs toward their climax  like some kind of deranged trucker with his pedal to the metal. 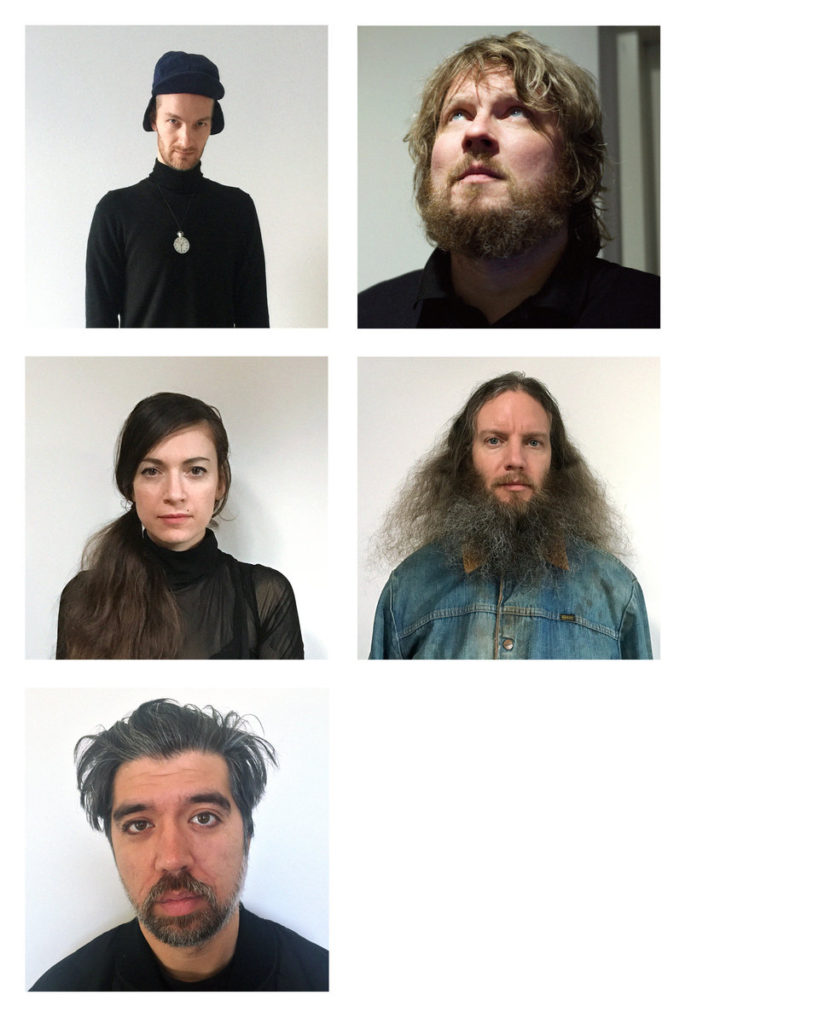 And even though I’ve just spent a good paragraph there extolling the virtues of this albums simplicity it’s not without depth. There’s an abundance of textures here. Layers of distorted wailing and sinister choral vocals flicker in and out of the aether like ghost transmissions from dead stations. Blown out walls of jagged noise erupt and deafen, vanishing as quickly as they appeared.

If I were being unkind I would describe this as clean shirt crust, and I’m sure there’s D-beat purists who might get snobby about the fact that there is a distinct lack of hi contrast photos and black jeans held together with dried spunk and Amebix patches. However, I think it’s banging. I’m The Devil And I’m OK had enough going on to keep me interested and not switch it off to listen to Tatu instead and that’s about as high a recommendation as I can give.

Give it a razz for yourself on the player below, mate: