Future Girls are from Halifax, Nova Scotia. They started out in 2015 as a song writing outlet for Matty Grace (of Fat Stupids, Weekend Dads). The rest of the band is made up of Heather Grant, Dewayne Shanks and Coleman Johnston (variously of Crossed Wires, Botfly, The Scoop Outs). The band describe their music as “bummer punk”, and Motivation Problems is their debut full length record. 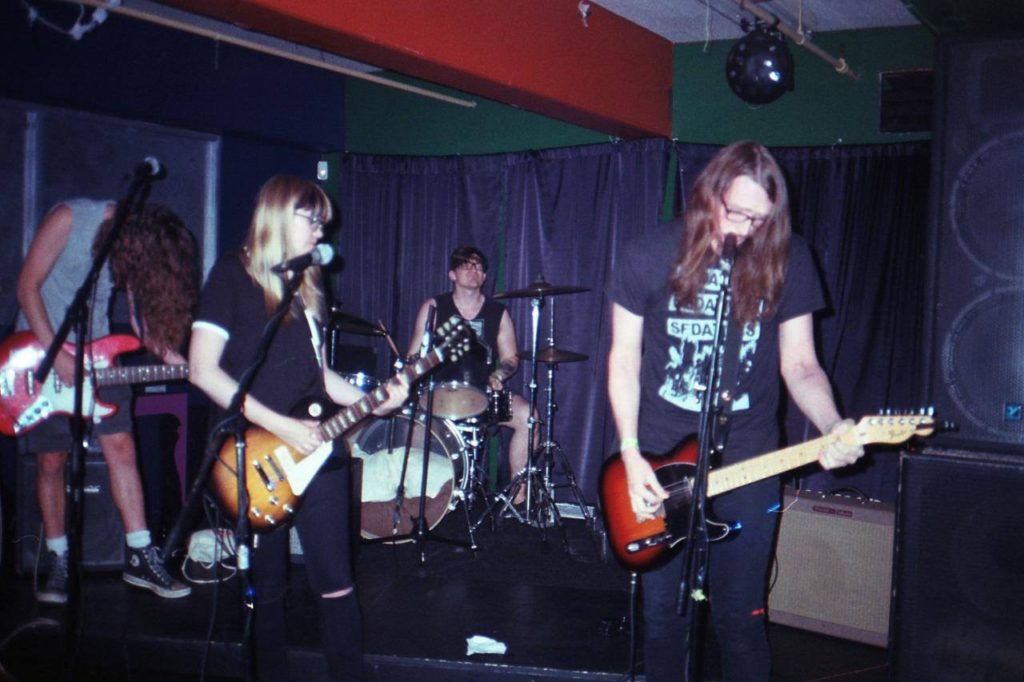 The lyrical themes on the record deal with mental health issues such as gender dysphoria (I shall be passing this on to my buddy Clara who is currently transitioning and doing loads of great campaigning on trans rights in the UK), and depression. There is another theme to the record relating to isolation; the promo material specifies geographic isolation, but I would guess this would also link in to the mental health issues too, so I perhaps feeling isolated from the world and community in general as well as from your own family and social circle, perhaps even from yourself on some kind of existential level. I can relate. 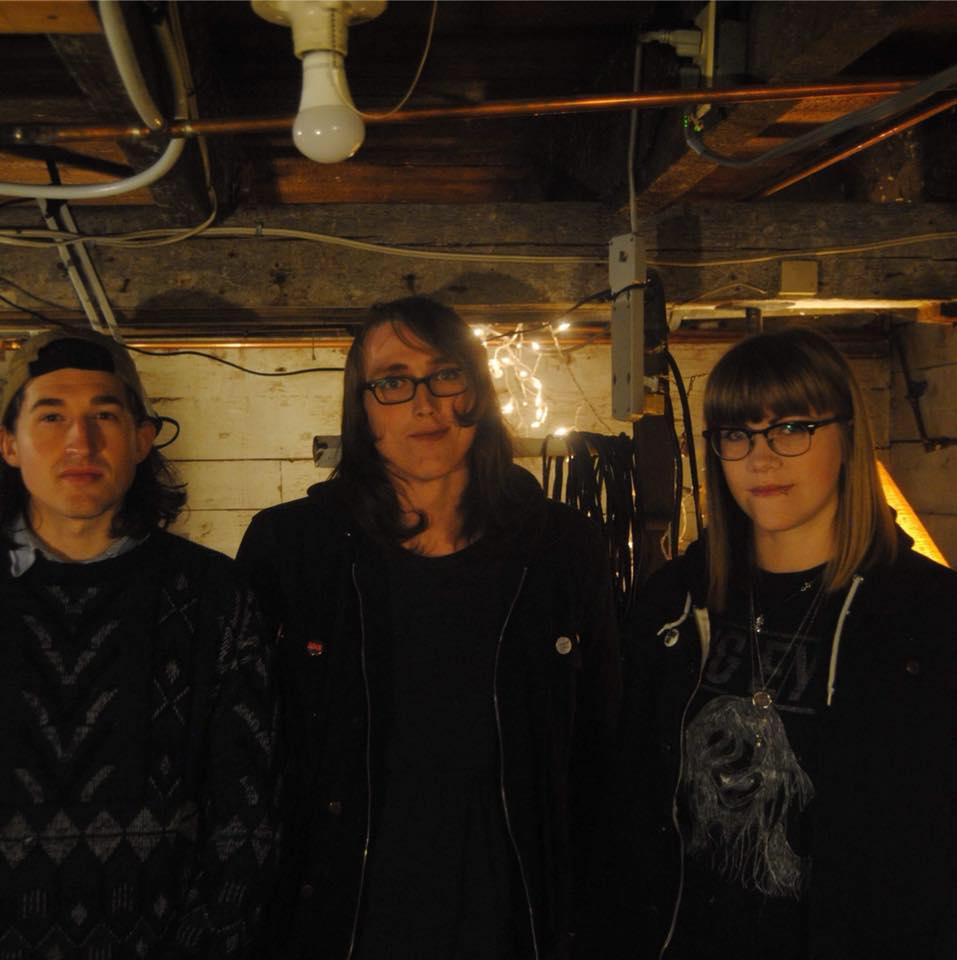 From the promo material, Future Girls take influence from college rock and pop punk such as Superchunk, and The Measure (SA). To me, I’d say they sound kinda like Teen Idols (the powerpop band not Teen Idles the DC hardcore band) meets Off With Their Heads meets Slanted and Enchanted era Pavement, jamming out Transvision Vamp covers. There’s also a really cool early-mid 90s UK indie element that reminds me of Ned’s Atomic Dustbin and the Wedding Present amongst others. I’d say that if you are into that newer wave of trad pop punk bands you’ll get a real kick out of this, as it’s catchy as hell and has a really winsome, socially awkward quality that I really love.

You can check out the earlier material from Future Girls on their bandcamp page.
You can jam this record on the bandcamp player below: