As far as I can make out, ISS are a duo (Eddy and Rich) from North Carolina. This is their second full length joint, following on from (Endless Pussyfooting) which came out on State Laughter Records. You can find that one on their bandcamp page for a name your price deal – go get it, it’s awesome man.

So, from what I’ve read, these guys are basically taking stuff from their (I’d imagine) vast record collections, sampling it, and creating loops which they then intersperse with their own compositions, and er, by turns either ranting, singing, rapping or talking over the top, occasionally dropping in lines from popular ‘alt’ hits from past few decades or dropping in references to them. It’s also peppered with acerbic snippets of social and fashion commentary too, not to mention the venomous asides aimed squarely at whoever was particularly pissing them off at the time… The level of genius at play here is phenomenal, mate, and yet the concept is so simple it’s absurd. Based on this I can only hope they continue to tinker in this manner until the end of time, as I don’t think this is something that could ever get old. 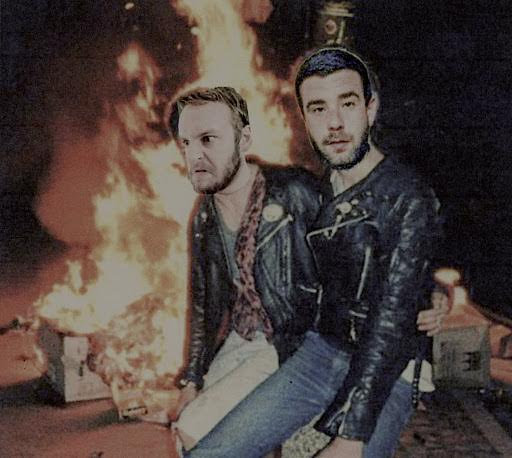 I have no idea how I could possibly describe this in anything approaching a coherent manner, but here I am, typing away, and there you are – sat reading this, so I’ll have a go mate. It would be easy for the casual listener to dismiss this as an abandoned cauldron of any old shit left to boil over upon an open fire. However, what we are really dealing with is something that’s been carefully curated and crafted into something very special indeed. The overarching feel I get from this is kind of Paul’s Boutique era Beastie Boys fed through a Sleaford Mods combine harvester and hammered flat by a Big Black steamroller piloted by the Coneheads mate. So, er that’s kind of going on whilst a colossal swarm of locusts are devouring your fucking crops in the background, mate. 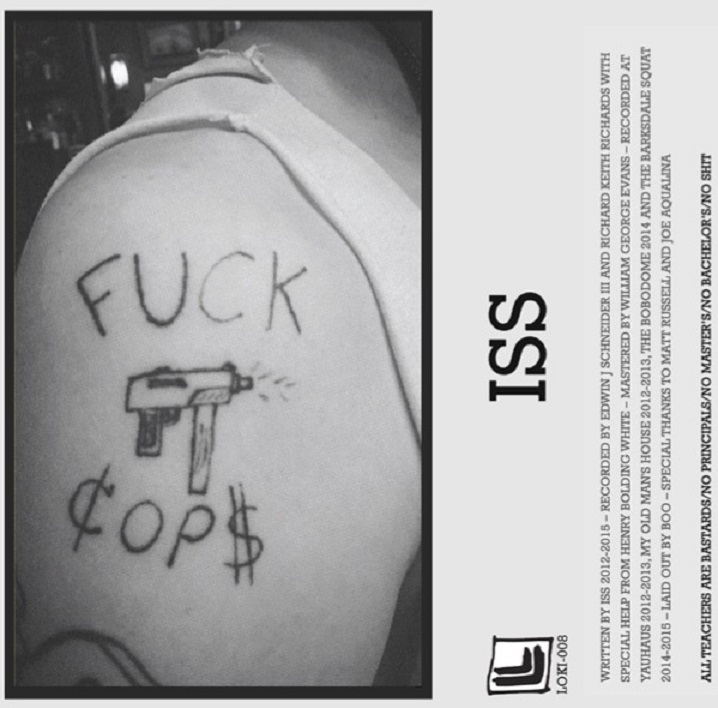 It’s absurdly bonkers, preposterously more-ish, and oh so compulsively danceable. Or it would be if I was a dancer. Which I’m not. Nobody needs to see that shit, mate. Anyways, my favourite cuts here are Back Taxes & Anaphylaxis, Die Mierda, What Should’ve Been (which is some kind of next level visceral revenge fantasy or something) and Today’s Active Dads (which features some sweet sweet references as mentioned earlier).

You can check this genius out on the bandcamp player below: