FACS hail from Chicago and formed in 2017, although listening to their debut album “Negative Houses” you could be forgiven for thinking that you were listening to a vinyl-rip of an original pressing from the early 80s – one that had been kept stuffed in a box at the back of a garage for decades. The sound is foggy, dark, mysterious – loaded with reverb and chorus, jangly guitar lines that warble over industrial rhythms and walls of echoing noise that peaks, distorts and folds in on itself from time to time. 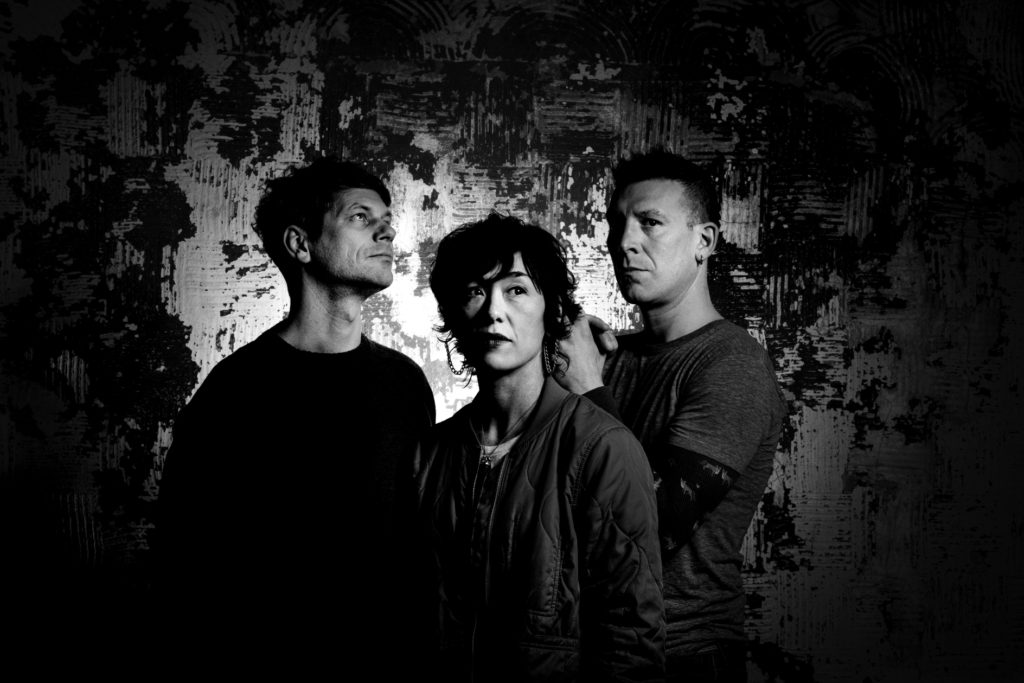 I’m a sucker for gloomy, nihilistic post-punk misery, so FACS is right up my street. The nine-minute epic “Houses Breathing” crawls along on jagged bass pulses, squealing guitar echoes and breathy-moans and ruminating questions, sounding a little bit like Nick Cave and a little bit like Rhode Island terrors Daughters. Then, right in the middle, there’s an elongated saxophone solo that sounds absolutely demonic. You got me FACS, I’m hooked.

The album has an overall sense of discomfort and is far from what could be considered an easy listen, but the grooves and the imagination on show really draw you in. There are no real hooks or melodies – everything is about vibe. And it vibes HARD. Every song is soaked with atmosphere – their power lies in creating an audio world that feels inescapable, yet once you settle into their groove you don’t want to leave.

Check it out on the bandcamp player below:

You can pick this up from FACS via their bandcamp page on CD, LP or digital download