I yearn for the days back when metalcore wasn’t a dirty word with which to label a band. What once was a reference to the hardest bands on the planet, which at the strike of a lone China cymbal could signal your life flashing before your eyes. Now it’s nothing more than a caricature of its former self, having been ruined by an onslaught of copycat “noun the verb” or “plural” band name generator bands. Save of course, for a small handful of bands dragging the genre kicking and screaming by the scruff of its neck hoping to prolong those knuckle dragging mosh-to-survive glory days of yesteryear. 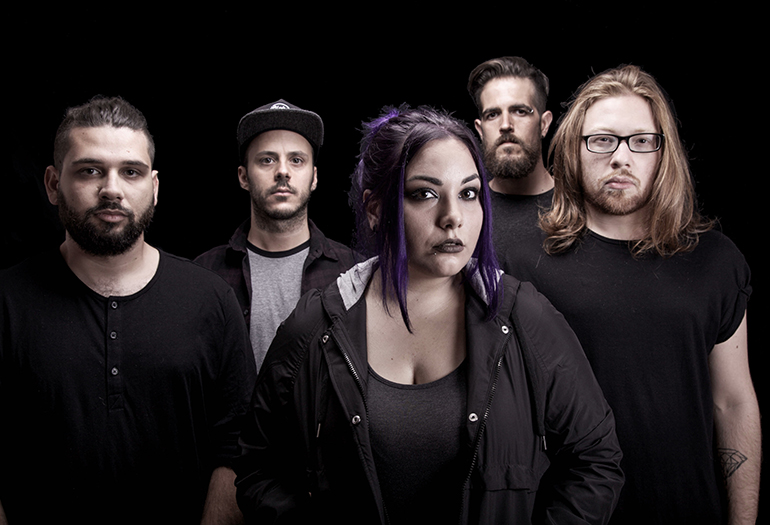 Let Them Fall (another noun the verb band) from Italy, at first glance come across as Counterparts-esqe melodic brand of modern metalcore meets Misery Signals technicality at times. Personally, I thought this whole ‘noun the verb’ brand of metalcore died with MySpace, but I won’t hold that against them. Nor will I hold the overuse of the ‘standard heavy verse, melodic singing chorus’ template across every song, which also plagued every album of this ilk way back when. Nor will I hold that stereotypical god-awful guitar tone all these bands seem to be so fond of against them (it’s the St Anger snare of guitar tones I fucking swear…). 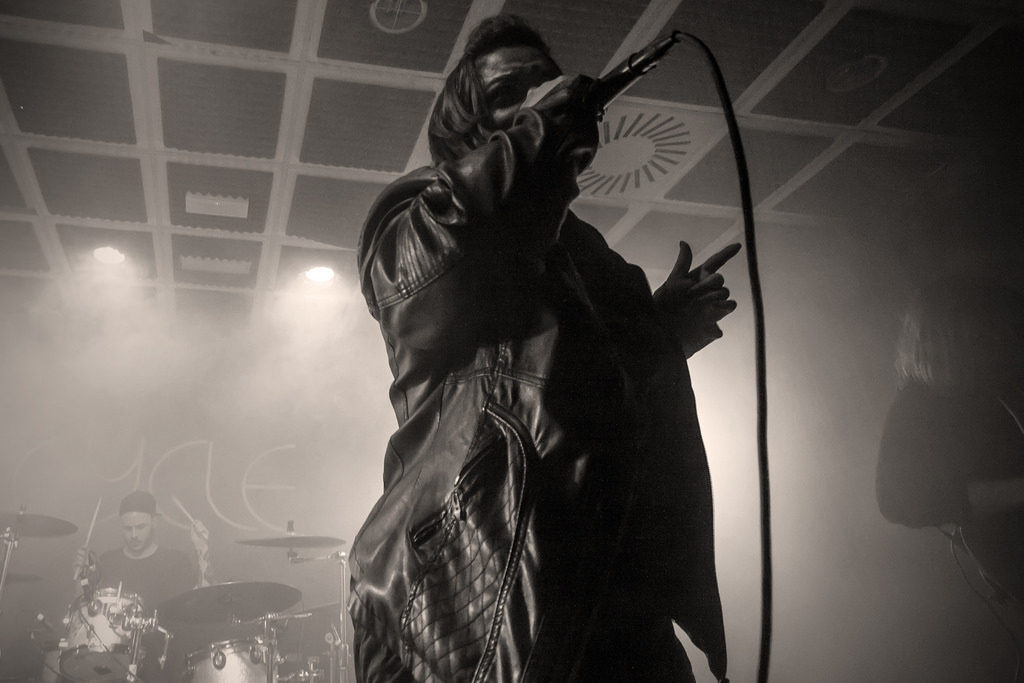 Wolftales is their debut record after kicking it about all over Europe over the past couple of years, alongside releasing various EPs beforehand. Featuring ten tracks of the aforementioned firebrand metalcore, and not doing much to change it at all. Each track treads the same water over and over again, but then again we’re not expecting them to burst into experimental jazz or anything here are we?

Nothing on any track is truly memorable and no particular track stands out above the others at all – something the scene leaders like Parkway Drive have down to an art form (Tony – oof! Sick burn, dude). Granted, at times, the choruses and melodies absolutely soar above anything else, and the small blast beat section mixed with the singing during ‘Skoll’, is absolutely on fire.

The sad thing is, despite all that’s been said, this album isn’t actually all that bad. For what the record is, and what’s commonly known about this style of music, it’s decent for what it is. Perhaps even better than a lot of the shit that’s lumped in with this pile genre. If anything, it feels like this album has been a victim of time displacement. If this was had been released around 2008 to 2012, Let Them Fall could’ve been garnering much higher levels of hype. Overall, this is your typical middle of the road metalcore record. It’s not reaching for heights of grandeur, nor is it falling short of the mark. This one is for those who would enjoy a good blast from the past, or those that still think modern metalcore has the tiniest slither of credibility left within it. If that sounds like you, then Let Them Fall are the band you’ve been looking for. At least until Parkway Drive do a ‘Killing with a Smile’ anniversary tour, anyway. However, nowadays a lot of us know there’s more to life than a pretty chorus.

Check out the album below