In my humble opinion, heavy music is always best when it is honest and from the heart, and Amenra have taken a long, hard, introspective look at themselves and their lives for their latest record, Mass VI. Five long years have passed between the release of this record and the previous Mass offering , and while they all have a myriad of other musical and artistic endeavours under the Church Of Ra Collective to keep them busy in the interim, the main reason (according to them) is that they just weren’t ready. They were not prepared to put out an album just for the sake of it. The sad truth of it is that in that five years, they have all seen a lot of personal tragedy and heartbreak. Vocalist, Colin H Van Eeckhout came very close to losing his son to a brain tumour, but it was the passing of drummer, Bjorn Lebon’s mother to cancer that was the catalyst for them to start writing again.

Something Amenra are have perfected over the course of their long career is building suspense with almost hypnotic like repetition, and the intro to the opening song “Children Of The Eye” demonstrates this perfectly.  It starts with a solid 2 minutes of just clean guitars repeating the main riff over the atmospheric drone of an Ebow, almost leaving the listener on edge. The dynamic suddenly shifts to an earth shatteringly heavy ritual of distorted guitars, fuzzed out bass, minimalist drumming, and Colin H Van Eeckhout’s tortured screams at the forefront of it all. The song drones on at this pace for several minutes, before the dynamic shifts, and the we see a return to the clean guitars. Now it may be the sheer contrast to what it was leading up to this point, but it’s the clean sections that cut deepest, with a delicately sung passage creating a feeling of sorrow and vulnerability, it’s almost hard to fathom that it is the same guy who was screaming his lungs out moments before. The song then shifts again into distortion and repeats to a close. Despite the absolute heaviness, there is an undeniable sense of melody to it throughout, and a somber undertone that holds the song together beautifully.

The second track on the record, “Edelkroone” is a 23 second long spoken word piece which to me, feels like it could be a message for a loved one or a prayer of some kind. Unfortunately it is spoken in Flemish (I believe) so I don’t actually know what is being said. Even though this is only a short spoken word piece, it is not filler, in fact in the context of the record it feels entirely necessary, and leads the listener into the next song “Plus Prés de toi” (Closer to you) perfectly.

“Plus Prés de toi” doesn’t waste any time in getting going and dives straight into a harrowing blend of doom, sludge and black metal, with all band members giving it their all. It is not just the sheer weight of the distorted guitars and pained vocals that makes this track so huge sounding, there is an overall oppressive atmosphere that dominates. This song is very similar in structure to the opening “Children Of The Eye” in the sense that we hear repetitions of a main phrase to the point where it becomes almost uneasy, before cutting into a starkly contrasting clean section which slowly builds, layer upon layer to dissonant climax where the song ends. But, despite this similarity it does not feel formulaic, it still feels like it’s own entity.

Next up is “Spijt” which starts off with another spoken word monologue in the bands’ native tongue, before delving into a minute and half instrumental piece. While enjoyable, this does feel like an interlude, and it would carry much more weight if it was just left as another short spoken word track.

Next up is the penultimate track “A Solitary Reign”, which for me is the stand out song on the record. The song begins with an almost folk like guitar passage with Colin’s clean singing building up before the rest of the band join in. Once they do, they avoid the usual trope of huge heavy riffs and screamed vocals. Instead the overdriven guitars accent the clean vocals beautifully, creating an almost ballad like feel to the song, with Colin bearing his soul for all see (or hear), with the occasionally screamed backing vocals adding more weight to the songs already heavy hearted subject matter. 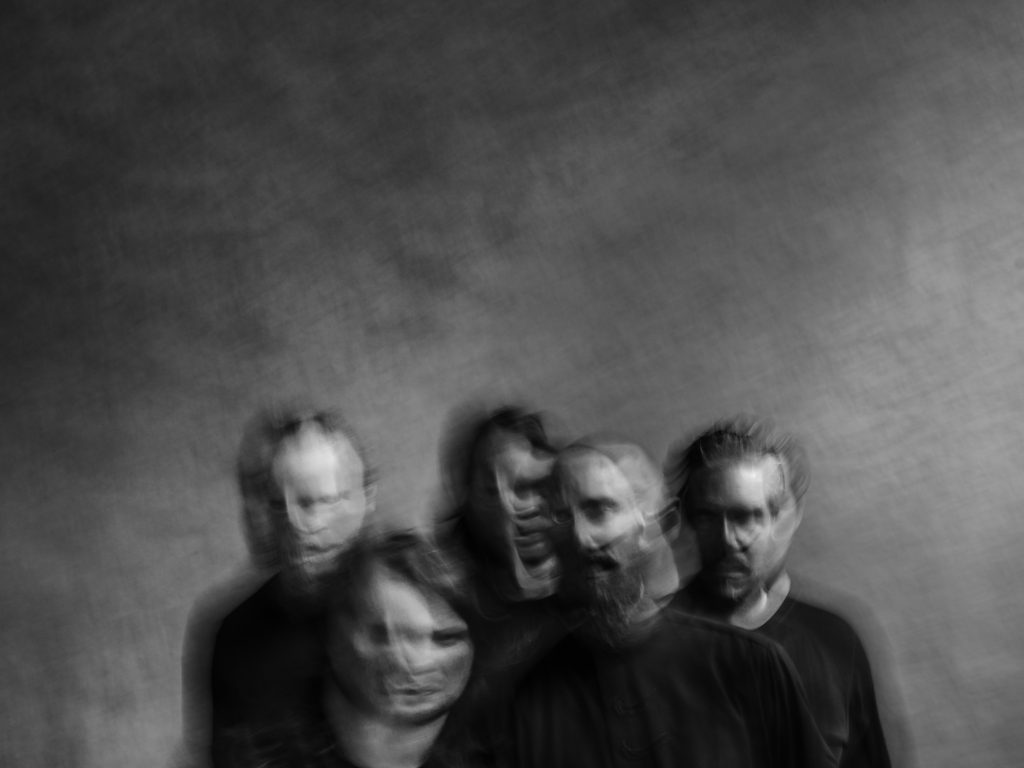 Finally, Mass VI ends with the 11 minute “Diaken”, a slow, behemoth of a track which seems to return to a more familiar territory that can be heard on the previous Mass V album. The song starts by building on layers of clean guitars, droning bass and menacing tom fills before everything is turned up to 11 and returns to the world ending heaviness that Amenra deliver so well. One of the things that for make Amenra such a pleasure to listen to is getting lost in the repetition, and this song is a prime example of that. I lose track of where I am in the song as the droning riffs wash over me to the extent that I’m in an almost hypnotic state, for then around the 7 minute mark the song seemingly comes to an end. There is a moment or two of silence before cleanly picked guitars are once again slowly built upon before a cathartic and somewhat abrupt end to the album.

Overall, Mass VI is a heartfelt, emotionally charged journey of a record. It is stark, powerful and at times not an easy listen, and while Amenra are not necessarily touching upon new ground musically with this release, Mass VI signifies that that they have honed and perfected their craft.

I remember reading an Interview with Amenra in which Colin said “Music is the best way to reach into someones heart. Or grab them by the throat.”

Mass VI does both in equal measure.