This just sounded too absurd to pass up. With a band name and album title like that, and the hilarious artwork (of a bear dressed like a king complete with ermine trimmed stole, plus in army boots headwalking across a mosh pit), of course I was going to have to have a blast of this. Of course it was going to be at least mildly ridiculous – these guys describe themselves as a ‘Thrash Metal Punk juggernaut from the depths of Siberian Hell, powered by graffiti, skateboarding and barbaric mosh!’ 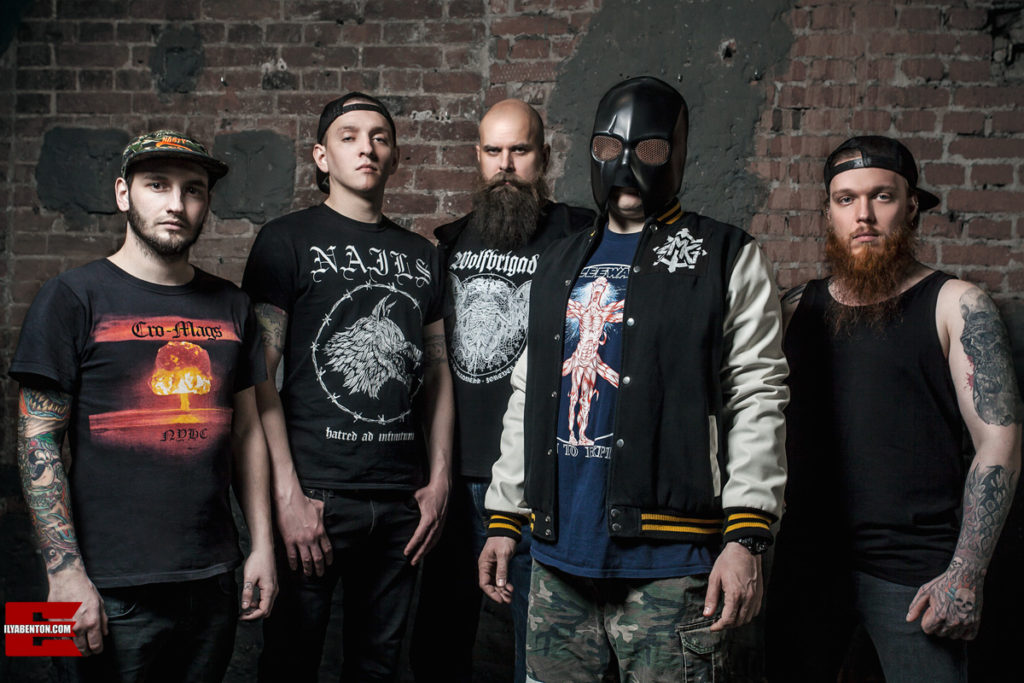 What’s not to like based on a description like that? Predictably enough, I’ve achieved and maintained a level of idiocy for the last 30 years or so that means shit like this automatically appeals to me. Crossover thrash when done well is very cool in my opinion. This is basically the Russian version of Municipal Waste meets Biohazard. They know it’s daft. Check the often rap style vocal delivery for example. These guys are taking the piss for sure. Even if they aren’t… I’m kinda sold on it. It’s a ton of fun. I’m all for a bit of party thrash, mate.

Going beyond the obvious comparisons to Municipal Waste and Biohazard, there’s a whole host of reference points to punk, hardcore and metal bands from stuff like Cro-Mags and Sick of it All to stuff like Pennywise. I can’t possibly review this without lobbing in the fact that this relies heavily on Anthrax worship. Loads of people that think they are well clever on the modern hardcore scene love to say Anthrax are bogus, which I say is preposterous nonsense. I fucking love Anthrax, me. Well, anything they did up to and including The Sound of White Noise at least. 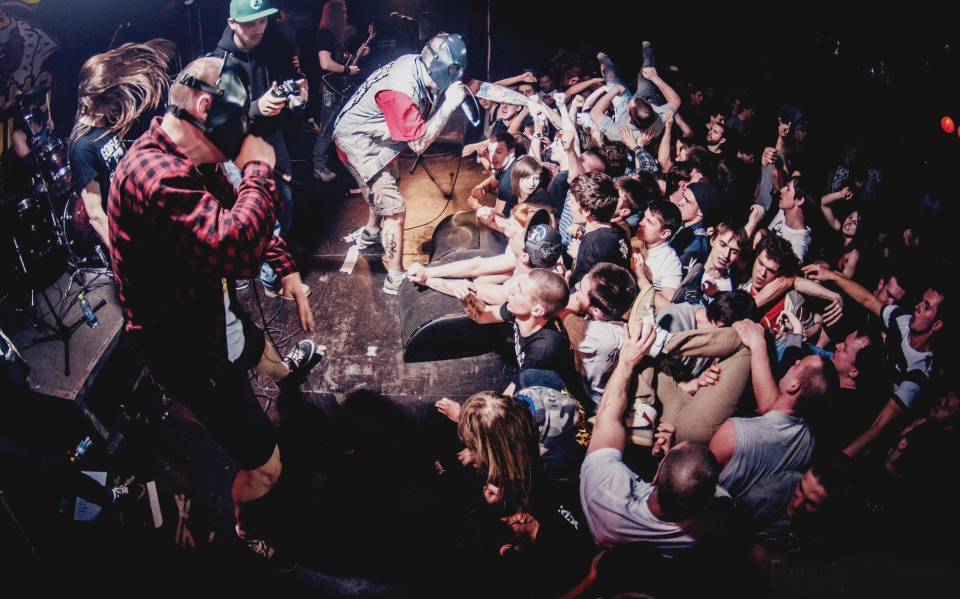 I realise I have a reputation on a day-to-day basis of expressing all the joy of a sucking tar-pit from prehistory, but even I like to get stoopid sometimes. It’s stuff like this that provides a perfect soundtrack for such times. I’m not gonna lie and say I’d put this record on mega-regularly or whatever, but as I said before this is a ton of fun. It’s also played really well and has cool mosh parts and sick sick riffs and drum fills. It’s got them classic Suicidal Tendencies style guitar squeals, which just seals the deal. It just screams out daft moshpits with fancy dress and inflatables. Would definitely go and watch live – it’s bound to be a good time.

This makes me want to skate pools and do beer bongs. SKATE MENTAL, brah! Top tracks: Metal Bear Stomp, No Sleep ‘til Hell, Ruder Than Thou and Get Busy.
Tony of Nurgle rating: 8/10