Renounced have made quite a name for themselves over the course of the last couple of years. With a number of hugely popular releases under their white studded belt, they’ve been hailed by many as metalcore’s saving grace. It could be argued that metalcore is a genre that doesn’t require saving graces, but rather an icepick through its frontal lobe but that’s a conversation for another day.

Theories Of Despair is Renounced’s sophomore album that was originally released on the now defunct Carry The Weight Records. Never one to miss an opportunity, Holy Roar Records have swooped in and done everyone a real big favour by picking up the slack created by CTW’s demise and keeping this record in press for a broader audience. As such this is my first opportunity to listen to this record and see what the excitement is about.

I had previously caught the band live at Outbreak Fest, whilst they sounded very professional, went off with an abundance of energy and the crowd loved them, it just wasn’t ragged nor angry enough for my own preference. But since Tony has insisted I review this record for him, lets explore properly.

Lead track Buried opens with a sample from the Christopher Walken movie The Prophecy. Loads of old bands have used samples from The Prophecy. It’s a very quotable movie. And because so many bands have used it, I reckon using samples from it is played the fuck out at this juncture. Anyway, Buried comes howling in with a furious vengeance. The musicians can all shred and the composition of the song is on the nose. All the breakdowns and build ups and tempo ebbs are perfectly placed to encourage maximum involvement from the dancefloor. 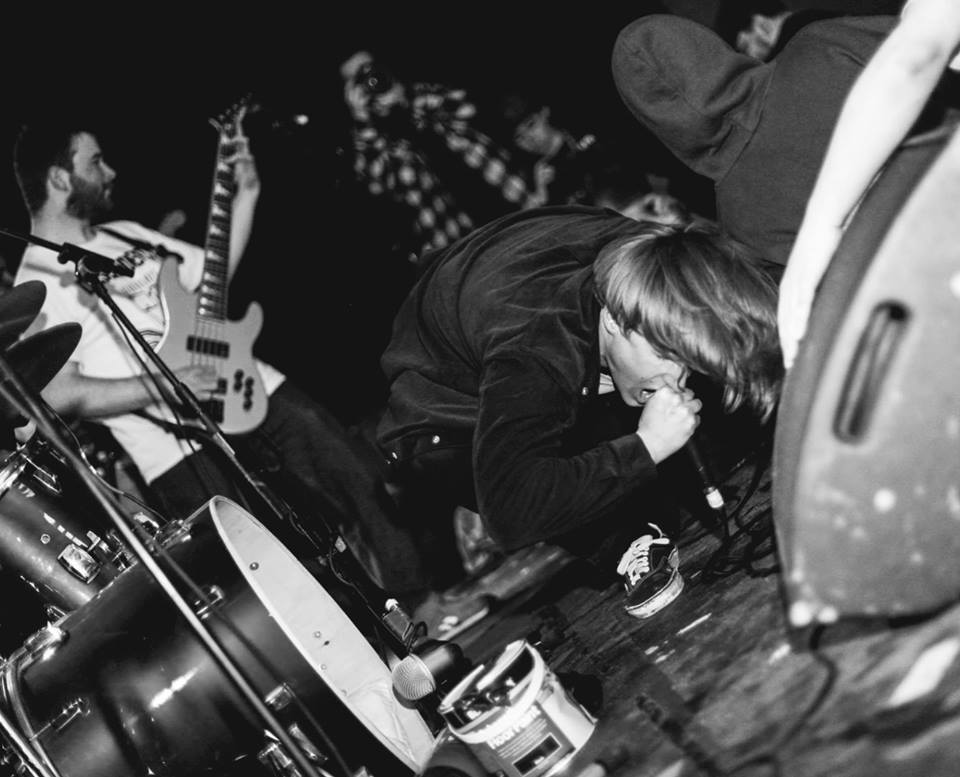 A Fire No Longer Burns tempers it’s seething metallic upset with those double tracked  spoken vocal parts that bands of this ilk throw into the middle of songs. These gentle moments provide contrast, a breather from the unremitting tide of rage and chugging guitars. The quiet parts make the heavier bits that follow seem harder right? Dynamism. It’s basic moshpit mathematics. As a former frontman I’ll give you a Behind The Music exclusive. Those speaky parts also serve to demonstrate that the vocalist isn’t just an angry man. No no. All that fire and brimstone is just armour. Because we’ve been hurt and this is how we express the wounded poetry and sensitivity that lurks beneath the surface. Because we know ladies love layers.

The rest of the tracks follow a similarly scathing pattern. There’s plenty of jarring discordance and crunchy parts that sound like Snapcase or Facedown, and, though I give them full props for writing catchy floor fillers, they lost my interest halfway through As Delicate As Moth Wings. 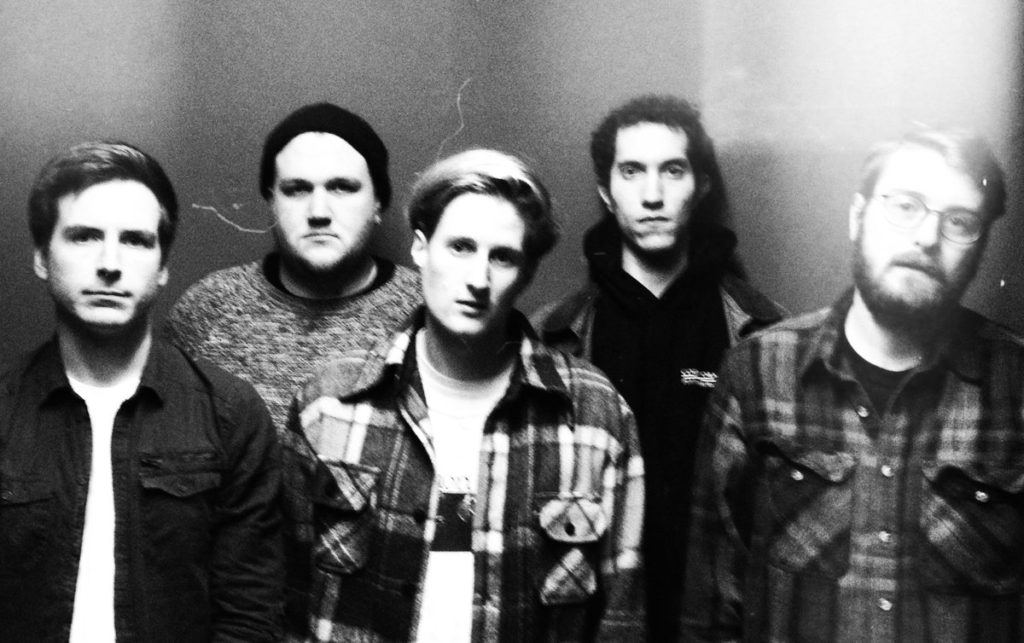 Look, As an exercise in homaging late 90’s/early 2000’s metallic hardcore then Theories Of Despair is a resounding success. All the elements are carefully arranged as though the band employed a process not unlike the one utilized in the documentary film Jurassic Park. Renounced have extracted the DNA of every band that dried me the fuck out between 1999 and 2004. It’s Skycamefalling, it’s Mend This Tear, it’s Poison The Well. Its all those bands that crudded up endless all-dayers in 2002 with a ‘cathartic exorcism of emotions’.

I think the nub of my gripe is the that Renounced remind me of my own personal baggage. 15 years ago the scornful straight edge scene I’d invested so much of my energy in experienced a mass extinction event. The bands lost their righteous indignation and were replaced by the next evolutionary cycle of bands I mentioned earlier. Instead of swinging fists of hate at the iniquities of the modern world and starting unnecessary pit beef…people started moaning about relationships and writing awful bloody poetry. The whole thing seemed bloated and self indulgent to me at the time. I resented it so much that I (quite literally) spat out my vegan dummy and flounced away from that end of the spectrum and did something else.

None of that is Renounced’s problem however. I’m just projecting my own irritation onto them and that’s unfair. They’ve clearly got a lot of love for this style of hardcore and a scholars ear for the nuances and details of the genre. They nail the sound and aesthetic of an era with enough enthusiasm and invention to keep it sounding fresh for a new generation. It is not for me but if that Trustkill/Ferret Records/Florida metallic hardcore trip is something that interests you then Renounced are probably the best there is at what they do right now and are definitely worthy of your time.

Catch them on tour in Europe right now having a wonderful time / catch me at home right now with dinner down my shirt and shouting at my computer.